‘Fox News is Dead to Me’: Trump Retweets Actor’s Jab at US News Network

Back in August, President Donald Trump tweeted that Fox News is “worse than fake news CNN”, recommending that followers “turn their dial” to the POTUS-friendly OANN network, which, along with Newsmax, has now repeatedly questioned Democrat Joe Biden’s projected win in the 3 November election.

President Donald Trump has retweeted a video in which American actor Randy Quaid is seen reciting one of POTUS’ previous tweets that takes aim at Fox News.

The Independence Day actor, who is a staunch Trump supporter, posted the clip on his Twitter page earlier this month, also writing in capital letters, “Time to make [right-wing] OAN [One America News] and Newsmax rich. Fox [News] is dead to me”.

TIME TO MAKE OAN & NEWSMAX RICH. FOX IS DEAD TO ME! pic.twitter.com/IhnDXCJ7a7

“Fox News daytime ratings have completely collapsed. Weekend daytime even worse. Very sad to watch this happen, but they forgot what made them successful, what got them there. They forgot the Golden Goose. The biggest difference between the 2016 Election, and 2020, was Fox News”, the 70-year-old quoted Trump as saying in an ominous voice, with red and green lights seen flashing in the background.

The president has repeatedly promoted OANN and Newsmax over Fox News, which was slammed by Trump as not being adequately loyal and which was the first outlet to project Democrat Joe Biden’s victory in the 3 November election.

POTUS’ retweet followed his response to Quaid’s series of tweets on Tuesday, when the Oscar-winning actor claimed that Americans had “lost confidence in the system” that elects their leaders.

Are you listening Republicans? https://t.co/N5heB6gvwb

“79 million Americans believe election was rigged, the results fraudulent. We need an in-person-only-paper ballot re-vote, especially in the States where flagrant irregularities have occurred. No accuracy, no democracy!” Quaid argued. 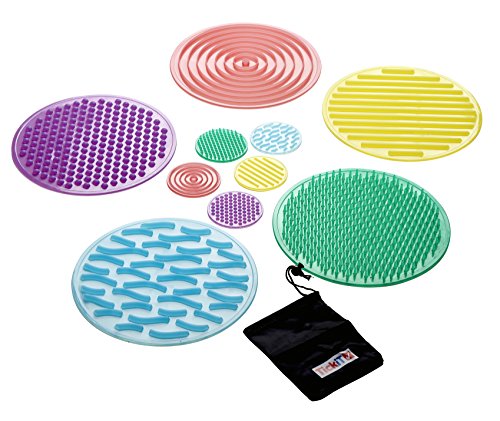 “Are you listening Republicans?” Trump responded, also thanking the actor for “working hard to clean up the stench of the 2020 Election Hoax”.

This came as YouTube suspended OANN from uploading content for a week for allegedly spreading misinformation about the novel coronavirus. It was not immediately clear what OANN’s video specifically said about COVID-19 that made YouTube decide to suspend the channel.

Additionally, the video-sharing platform, which was earlier picked by Trump to reach out to his potential voters during the 2020 election campaign, suspended OANN’s participation in its monetisation programme.

The developments were preceded by POTUS authorising the General Services Administration (GSA) to begin the transition of power to the Biden team.

At the same time, Trump reiterated in a tweet that he will not concede to Biden’s projected win due to alleged election fraud and vowed to continue fighting to overturn the results of the 3 November election.