Donald Trump found out the hard way how illusory his powers as POTUS really were, conditioned against the inertia, malice, and bad faith resistance of the bureaucratic establishment, a.k.a. the Swamp. He also knows that the Swamp just worked the system it created to elect itself president as (it likes to think) a final act of revenge against the orange interloper who threatened to drain it and, alas, failed to. All hail President Swamp!

Unless that doesn’t pan out, and there’s a fair chance it won’t, since a 2020 election fraud case will eventually land in the Supreme Court where at least five justices might not be so inclined to let what remains of the Republic roll into a Woke sludge of lawlessness. Do you suppose Clarence Thomas & Co haven’t been paying attention the past four years to the swampish doings in the other branches of government? And that they are, just perhaps, good and goddam sick of it? Everything from RussiaGate and the manipulation of the FISA court through the attempted character assassination of Justice Kavanaugh, to the Eric Ciaramella “whistleblower” impeachment caper starring Rep. Adam Schiff, plus all the side dishes of Antifa / BLM street anarchy, Covid-19 lockdown tyranny, French Laundry hypocrisy, and the gaslighting of America by the news-and-social media, with a transsexual reading hour cherry-on-top? 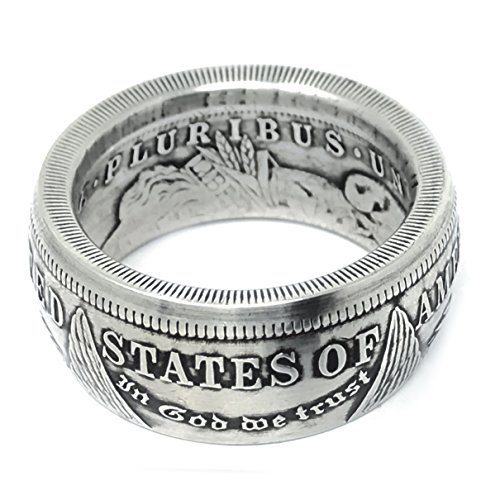 I hope the justices are pissed off a little bit at the hijacking of this country by a party that laughs at the law the way, for one example, DC District Judge Emmet G. Sullivan blew raspberries at the Department of Justice and the DC Circuit Court of Appeals when they both told him to drop the Flynn case. The deadline for adjudicating the janky election is soon upon us, and upon the SCOTUS justices, so the country will know shortly whether it has become the Honduras of the north.

In a just universe, the SCOTUS would invalidate the election results in several states and send the matter into the House of Representatives as the constitution stipulates. Heads would explode from sea to shining sea as heroes of the Resistance — Brennan, Comey, Weissmann, Strzok, and many more — realize they will not be getting their get-out-of-jail-free cards after all. Hunter B would retreat to the Chateau Marmont with his crack pipe for one last lost weekend. Nancy Pelosi would melt into a puddle of rage, prednisone, and hairspray in the capitol rotunda. And for Ol’ White Joe Biden it would be just another day of fog and stillness.

And then, of course, the punishments will begin, or, at least, be attempted. By which I mean the Democrats would let loose their street mobs to burn down, loot, and destroy whatever is still left to ruin in select Democratic-run cities. That will polish the party’s image fer sure (not). And this time, the national guard may do a bit more than just stand by. 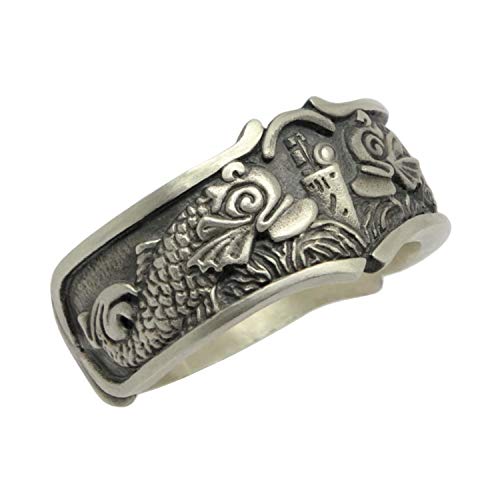 But then, suppose the election is not overturned and Joe Biden glides into the Oval Office on those marvelously greased skids set up for him, propelled by a mighty tail-wind of Woke hopes and dreams for a golden era of work-optional free stuff and renewed overseas nation-building. Be careful what you wish for, DNC. Unlike Mr. Trump in 2016, Joe Biden will not even enjoy the perception that he was somehow legitimately elected, if only by a fluke. In fact, the Swamp gang’s credibility will erode daily because independent, entrepreneurial investigators will be out in the swing state thickets figuring out exactly how the election was managed, and how all those Dominion voting machines were gamed, and how exactly this shady company, with origins and operations all around the world, won state contracts with money changing hands. A day will not pass when Joe B is off-the-hook for all that, and meanwhile he will not evade being revealed as the empty shell of what he was before the axons in his brain-pan demyelinated — a third-rate grifting pol available to all comers with an open checkbook.

Gonna be an exciting few weeks ahead. Mr. Trump is not going to concede until he plays the hand that the law allows him to play. He’ll indulge his adversaries in the playacting of a transition. I confess, it’s already entertaining to see the laughable cast-of-characters that Mr. Biden’s managers have picked to run the various federal agencies: slithering millipedes, reptiles, and poisonous invertebrates from the rankest dense-emergent backwaters of the Swamp: John Kerry (the haircut-in-search-of-a-brain), RussiaGate shill Jake Sullivan, John Brennan disciple Avril Haines, open border activist Alejandro Mayorkas, and K-Street catamite Ron Klain to run the show. I hope they enjoy their rehearsals for a pageant that may never happen. And, if things don’t work out as you expect, don’t pee on the rugs on your way out.

Previous article by James Howard Kunstler: The Many Layers of Travail

Rebellion Rising: The People Have Had EnoughAntony Blinken’s Past: Will It Catch Up With Him?