There Is Only One Solution to Our Problems: Unity and Mass Disobedience

“We must learn that passively to accept an unjust system is to cooperate with that system, and thereby to become a participant in its evil.”

Voting for any political candidate, and supporting the very system that is at the core of our tyranny, will never solve any problems we face. By accepting and participating in that flawed and purposely created corrupt system, only disappointment and oppression can result. The game of elections is settled long in advance by the real controlling elements of society. It has nothing to do with votes cast, but has everything to do with pre-planned outcomes and agendas meant to enslave the population at large. This becomes more evident during each selection cycle, and the dishonesty is more obvious and fraudulent every time. Even with all the corruption, lying, cheating, theft, liberty destruction, wars, torture, and murder committed by the entirety of the political class and those that control it, all fault for this dictatorial domination falls at the feet of those that allow it to happen without forcible resistance. Those that vote and participate in this nefarious circus, and those that hide and do nothing to stop the tyranny are all to blame, so in essence, each and every one of us has a vital responsibility to never support or comply with any mandate of government. If compliance by the American public exists, then they are fully to blame for the ensuing carnage. 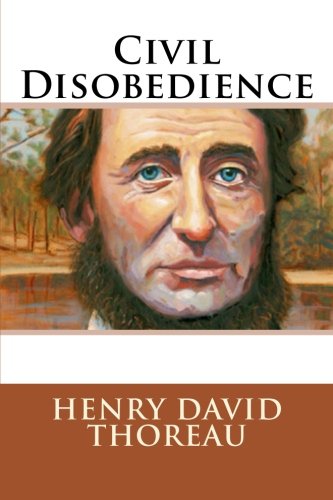 There is seemingly a constant rant by the people claiming that they have ‘rights.’ No ‘rights’ whatsoever exist due to any claim by government, legislators, or constitutions written by politicians or government. We all have a right to life due to our humanity, but without individual defense and support of that right to live freely, none exists. No piece of paper can change this fact. Having a right to life means that one has a right to sustain and defend that claim to life, it does not mean that any should benefit at the forced expense of another. Considering what people in this country think they ‘deserve’ goes a long way to understanding why we have the massive problems we are shackled with today. This is a society steeped in total ignorance, and one that promotes a pathetic claim to ‘equality’ where none is evident, justifiable, or moral. It is a society that has accepted a governing system that can only exist by stealing the private property by force of the very people it claims to support and protect, and can only accomplish and sustain that oppression by gaining total control over them. The people have built their own prisons, and put in charge those that can make all the rules to enslave them. Self-destruction and insanity at this level defy all logic and reason.

But can this cancer of tyranny created by the people themselves and prosecuted by the people’s own appointed rulers, be cured and eliminated without risk of civil war, death, and destruction? Of course it can, as the people created this horrible system voluntarily, so they can voluntarily eradicate it as well. This would not be an easy task, but could be done without violent revolt, mass death, or all out chaos, but in order to achieve such a lofty goal, unity is essential. Yes, that seems impossible given the manufactured division that now exists among the general population, but it is absolutely conceivable. All boils down to self-responsibility, and a desire to preserve what is good about humanity and life. In that light, false and contrived hatred needs to take a back seat to sanity for the sake of all. Right against left and black against white are two of the biggest obstacles to overcome, but with a truce and harmony among the ruled, much more could be accomplished. So long as divisiveness continues, everyone loses except those powerful claimed ‘elites’ stoking the hate. It is imperative to understand that we as people should not be enemies, because the only real enemy is the state. With unification of the common people in any effort to reclaim freedom, the state can be held in check in short order. 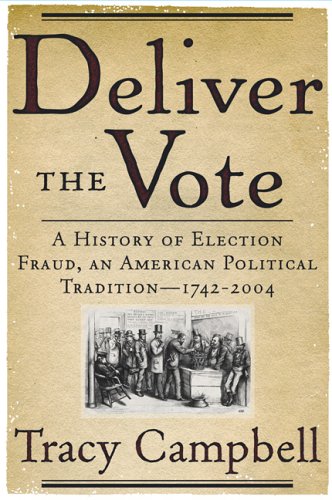 The state is the ultimate enemy of all that is good, but the state can only exist as a power if the people allow it. Disobedience, especially mass disobedience, is the bane of all state control, and by simply withholding consent, by disobedience and non-compliance with state orders and mandates, the state’s power over us can be destroyed. This has been the case during much of the history of man, but rarely have the exploited masses realized that they by their own actions could eliminate despotic rule by simply refusing to obey.

In many cases throughout time, the ruled have waited too long to use simple disobedience to gain back their liberty, and have been relegated to servitude and terror at the hands of their masters. Because of weakness of mind and body, and complacency in the face of a dictatorial system intent on control, people around the world have been abused, beaten, locked down, tortured, and murdered by totalitarian monsters and their paid enforcers. We in this country are getting closer and closer to a point of no return, and few understand the scope of what is happening right before our eyes.

A technocratic system is sought, where all is controlled by a very few at the top in a system meant to dehumanize mankind. This could be accomplished in multiple ways, some of which are already in the works, including changing DNA structure. With any mass altering of the minds and bodies of the people, a more transhumanist population will result, and that could only lead to disaster. In this scenario, normal emotion, compassion, love, and understanding would be physically modified or eliminated, causing society to only exist in a manipulated and controlled setting where any thought of disobedience could likely be erased from the human psyche. While this sounds like science fiction, it is actively being studied, and development of this kind of technology is already far-advanced. The most likely initiation of this invasive technology could easily be delivered through vaccines, and with the current fraud of Covid-19, the pieces of the puzzle to program the brain are already in place. 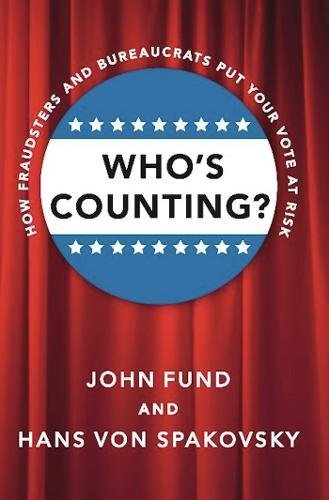 What this means is very little time is left to correct this state controlling takeover plot that has now reached levels never considered in the past. It is not enough to vote, it is not enough to hope, it is not enough to complain, it is not enough to hide in fear; at this late stage, it is only legitimate for each to fight for his own freedom by practicing total disobedience individually and en masse. Forget this idiotic and staged election, and go after the real threat by refusing to comply or obey the state stooges at any and every level. That would immediately negate the power of either party.

Etienne de la Boétie described the early Venetians as “a handful of people living so freely that the most wicked among them would not wish to be king over them.” Honest freedom demands courage and conviction, love and caring, strength and fortitude, and a burning desire to defend that freedom at any cost. This wonder of liberty has been lost in America. The controlling waste that is the political class are cowards and thieves who have not any thought for the rights or freedom of their fellow men. They have no compassion or empathy concerning humanity, for they are the worst of mankind. But they can be defeated easily, because they are few, and survive only by instilling fear through propaganda and lies. It is time to make them fear us, and cower in the face of bravery and disobedience to their illegitimate claim to power. Instead of being ruled, we should rule ourselves.

“Better to die fighting for freedom then be a prisoner all the days of your life.” 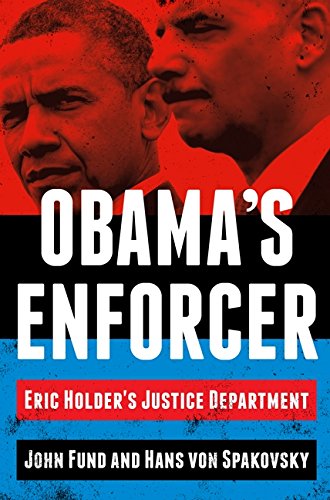 Previous article by Gary D. Barnett: Mindless Insanity Rears Its Ugly Head Once Again as All Those Picking a Side Have Already Lost

Democrats Must Not Be Allowed To Get Away With Their Criminal Election Fraud Vote Fraud, Lawyers, Covid Vaccine, Biden Plan, Police Powers, the Constitution