The U.S. Government and its Military Have Declared War on the American People

“Although tyranny…may successfully rule over foreign peoples, it can stay in power only if it destroys first of all the national institutions of its own people.”

In order for tyrants to claim and retain total power, the people must become ignorant of their own history and roots, and must through propaganda and fear be so terrified as to abandon all logic and responsibility in order to seek a false safety. In this country today, history and tradition are being destroyed, while the ruling class and government have stoked immense fear based on a propaganda campaign that was used to create a make-believe threat called Covid-19. Every element is now in place to transfer all power to the state, and in order for that coup to be successful for the tyrants, all dissent and disobedience to totalitarian mandates must be squelched. The key element to accomplish this lies in the ability for the government to instill division and distrust among the people themselves; so much so, that the masses turn on each other to assure compliance to order to have a false sense of security. This leads to voluntary servitude, which is vital to the evil governing system, because once force is the only option for the state, chaos, revolution, or violent civil unrest will replace tyranny.

With this in mind, the plot to achieve an economic and technological reset is being pursued through lies and propaganda at every level, including the use of the military within the boundaries of the United States. This is happening globally as well, and in fact is far advanced in some areas of the world. This should be of extreme importance to Americans, because what is happening in other parts of the world will soon be on our doorstep, as the areas around the globe experiencing more extreme control measures are being used as tests to gauge when to let loose similar policies here. It is only a matter of time.

Next door in Canada, the military is openly using propaganda methods as training in order to understand how that population can be maneuvered into a position of total compliance. In Australia, where extreme gun control efforts in the past disarmed the entire citizenry, brutal controls are now in place to capture and contain the people so that any resistance can be eliminated. Harsh measures and mandates are also being ramped up again in the U.K. Compulsory vaccination legislation is also going forward in Australia, with possible long jail time and high fines for refusal to comply. Gun control and a state monopoly of arms and force is always a prerequisite to totalitarian rule. Most Americans still have the ‘legal’ ability to possess weapons, but that could change with any new legislation, or emergency executive orders due to a contrived and purposely structured threat. If the people give up their arms, they would stand defenseless in the face of a heavily armed state and military. That cannot be allowed to happen. 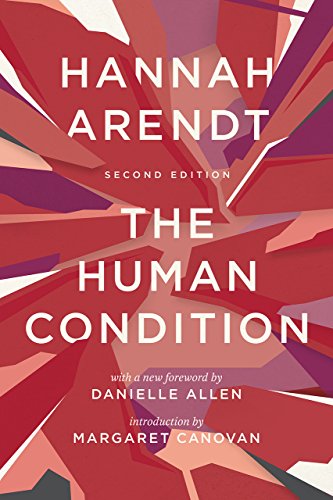 One of the major plots to gain control over the masses rests in the development and distribution of vaccines. Trump said recently that Pfizer Pharmaceuticals had developed and successfully tested a Covid vaccine. This was an outright lie meant to gain political favor in this time of a contentious election battle. In addition, Trump had made an announcement earlier that he had deployed the military to stand ready to distribute these poisonous vaccines across the nation. This borders on insanity, and is an attempt to frighten the herd so greatly by claiming this vaccine delivery should be a military operation. But as it stands now, this government and its military, as well as all police and ‘security’ forces, are at war against the people of the United States. In other words, the new enemy of America according to the self-claimed ruling ‘elites’ and their pawns in government are all of us lowly citizens.

While we are in the midst of the most corrupt and criminal election fraud in our history, and this includes many players from both sides, but especially on the left this time around, and the entirety of the mainstream media, the masses are ignoring what is continuing to go on concerning the takeover of this country and the world. Covid-19 seems to be on the back burner for the moment, and playing second fiddle to the election circus, but that is not the case. All the nefarious agendas concerning this fraudulent virus ‘pandemic’ are not only still in place, but advancing without pause. More lockdowns are occurring in this country and globally, and vaccine plans are in place. Pfizer has openly stated that they already have a stockpile of vaccines awaiting the go ahead from the FDA, even though no serious testing whatsoever has occurred. I have stated many times that this Covid vaccine has been available for a long time, waiting for the right moment to be released on the public. Depending on the outcome of this selection by the ruling class, the entire country could be shut down almost overnight. Plans are set to increase the tyranny, and blame it on this fake virus, and regardless of who is chosen to be the next president; there will be substantial trouble ahead.

The U.S. government’s primary enemies today are the American people, all of us, especially any that question and disobey state mandates. What is planned and what is possible in the near future is staggering. New lockdowns seem imminent at this point, and could be handed down at the national level, which would vastly increase the risk of federal and military policing and martial law. Isolation from friends and family will increase, and job loss will escalate as more lockdowns occur, causing an economic catastrophe, which will lead to a digital monetary restructuring. Travel will become even more impossible, and even local borders could close or be heavily restricted. Those that refuse the forthcoming deadly vaccination will find themselves in a virtual prison, as without a vaccine or health pass, normal life and sustaining any normal life will disappear. Surveillance that is already expansive will become so invasive as to eliminate all privacy, inside or outside the home. Contact tracing will likely become a federal system, with tens or hundreds of thousands of new government workers with one mission; to spy on and report any not acquiescing to government rules. Food shortages that are already evident in many areas would dramatically worsen, causing hunger, poverty, and sickness. Parents brave enough to protect their children by refusing toxic vaccines or quarantine could have their children removed from the home. All this could easily bring about unrest, rioting, looting, and violence as well, whether purposely designed or not, and this could in turn lead to internal warlike scenarios, especially in the cities. 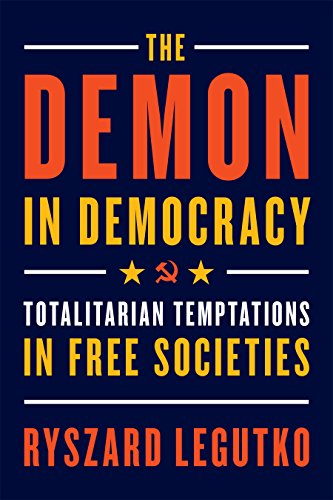 This is no time to be complacent, and no time to ignore these risks. Worse times are coming regardless of this political nonsense, and increased control will be prevalent no matter the final outcome of this state selection process. Wake up people, as our lives are losing all meaning, and all the joy, emotion, and love of life are being systematically destroyed in favor of technocratic transhumanism, which can only lead to a robotic existence devoid of wonder and feeling.

Extreme evil is coming, and hell is coming with it, so cowardice in the face of this evil; refusing to take risks to remain free, guarantees a deserved slavery. 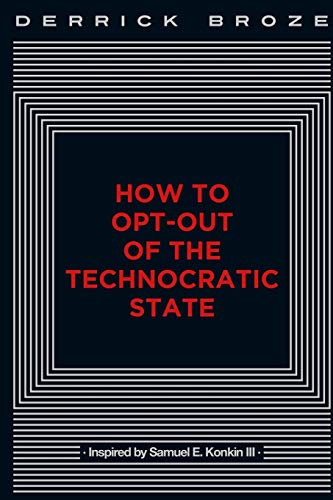 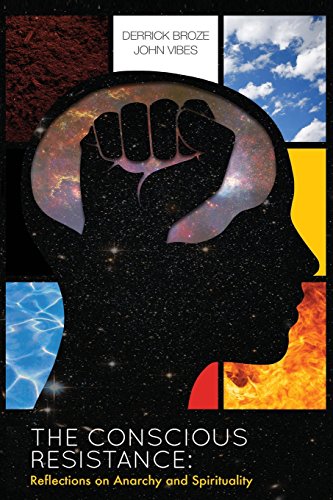 Previous article by Gary D. Barnett: There Is Only One Solution to Our Problems: Unity and Mass Disobedience

‘Watch This!’Ensuring the Election’s Integrity: There Must Be a Transparent Recount in Disputed Districts