How does a “mask” prevent a person who isn’t sick from distributing a sickness he does not have? A full Moon Suit connected to a closed-circuit oxygen rebreather system would not “stop the spread” if the “spreader” hasn’t got anything to spread.

The Coronamonomaniac’s answer, of course, is that the “mask” protects against the possibility that you might be sick and not realize it – i.e., “asymptomatic” – and their fear of this possibility – no matter how unlikely it may be in fact – obliges you to wear the “mask.”

One might ask, in that case, whether the possibility that someone might be a thief obliges the suspected person to keep their hands in plain sight at all times – so as to assuage the fear of theft?

If not – and most reasonable people would probably agree that it does not – then why must a person who isn’t sick be made to pretend – eternally – he is sick because other people are afraid he might be?

The answer to that should be obvious: He shouldn’t have to pretend he is sick. Ever. Nor be made to appear to agree with the tenets of the Sickness Cult, which the wearing of the “mask” implies he does.

There is something very wrong with this business of insisting that people alter their behavior in degrading ways – as by walking around in fear of other people, avoiding proximity, wearing a silly “mask” over their faces – because some people are afraid. 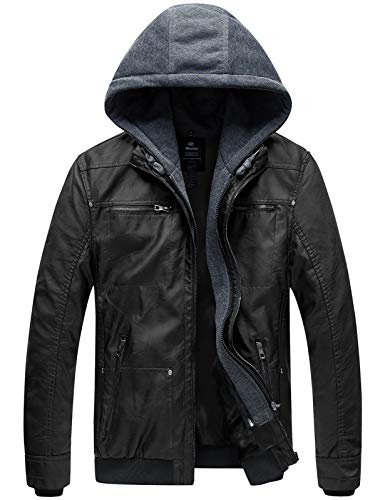 Why doesn’t their fear oblige them to deal with it rather than others to accommodate it?

Without regard to the impact on others of their insisted-on accommodations?

The mental disease of Coronamonomania requires that everything – and everyone – be subordinated without limit to the unlimited fear some people have of a sickness that by any fact-based metric poses far less threat of actual harm to almost everyone than the impositions being insisted upon.

This is a sound working definition of mass hysteria, an extremely dangerous phenomenon when allowed to run amok.

The question becomes – how to stop its spread?

The difficulty is the natural – and reasonable – aversion most people have for conflict. Their desire to not make others feel bad, if they can avoid it. We say nice things about people’s bad haircuts – or don’t say anything about them at all. We refrain from criticism we know will not be well-received.

We seek to live – and let live.

This decent instinct is being used against decency – by making good people feel bad about not deferring to the rabidized fear of others.

This is a hobble which must be overcome and the way to overcome it is to realize you are not a bad person for not submitting to emotional blackmail. To being made to actually say that a bad haircut is the best one you’ve ever seen and to agree with viewpoints you disagree with.

You know you are not sick. Therefore, decline to pretend you are sick.

Previous article by Eric Peters: When Your Vote Doesn’t Matter