When the government taxes you, it is taking away your money without your consent, and this is theft. This argument is well known, but there is another, though related, problem with taxes on income that you earn. By taking away part of the money you earn, the government is forcing you to work for it. Robert Nozick advanced this argument in Anarchy, State, and Utopia, and what I’d like to discuss in this week’s column is a defense of Nozick’s argument by Adam D. Moore that was published this year in the Southern Journal of Philosophy. It’s especially timely to discuss Moore’s article now, because Moore uses a famous argument by the philosopher Judith Jarvis Thomson, who passed away last Saturday.

Thomson asks us to consider this case: “Violinist: You wake up in the morning and find yourself back to back in bed with an unconscious violinist. A famous unconscious violinist. He has been found to have a fatal kidney ailment, and the Society of Music Lovers has canvassed all the available medical records and found that you alone have the right blood type to help. They have therefore kidnapped you, and last night the violinist’s circulatory system was plugged into yours, so that your kidneys can be used to extract poisons from his blood as well as your own.” The violinist will die unless you remain hooked up to him for nine months. Do you have the right to detach yourself? Thomson thinks it is obvious that you do. You didn’t consent to the arrangement, and your body isn’t at the disposal of others, even if they need it in order to survive. (Thomson uses her example to defend the permissibility of certain cases of abortion, but that isn’t relevant here.) 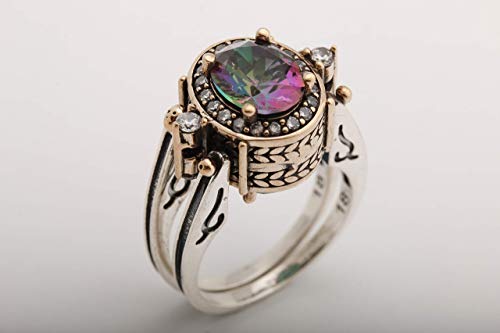 Moore varies the example in order to make it more relevant to his own argument. “Where in the original case Thomson has you hooked up for nine months, I will suppose that you are hooked up each day for several hours. Each day, the Society of Music Lovers kidnaps you and attaches the violinist. In five years, the violinist’s kidneys will be healed, and no further kidnappings will need to occur.” Moore says you would still be justified in detaching yourself, because the Society is using your body without your consent. He goes on to present a case of his own in which someone on an island has to work extra hours to support someone else unable to work. Here again Moore says you aren’t morally required to do so. It might be a nice thing to aid the person unable to work, but someone can’t be compelled to do this.

Moore considers an interesting objection to his argument. If you don’t want to pay income tax, couldn’t you avoid this by working less or for lower pay, so that your income fell below the minimum income for taxation? But why does the government have the right to put you in this unenviable position? Moore considers, in elaborate detail, a number of variations of the case, in each instance concluding that the government acts improperly. These I’ll leave to interested readers to examine for themselves. 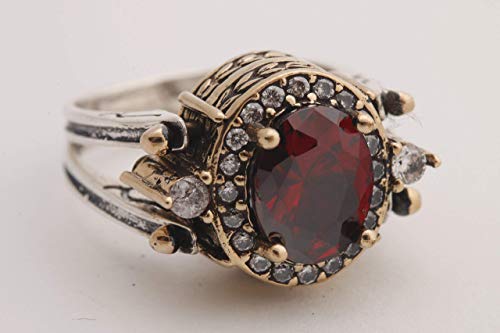 But isn’t Moore’s argument open to another objection? The government isn’t just taking away your hours of labor. It also provides you with benefits. Of course, most government programs are detrimental or at best useless, but never mind that. Moore responds by using another point that Nozick raised. People can’t confer benefits on you without your consent and then demand that you pay for them. “Nozick writes, ‘One cannot, whatever one’s purposes, just act so as to give people benefits and then demand (or seize) payment. Nor can a group of persons do this. If you may not charge and collect for benefits you bestow without prior agreement, you certainly may not do so for benefits whose bestowal costs you nothing, and most certainly people need not repay you for costless-to-provide benefits which yet others provided them.’”

Most readers will already know how to answer the objection that the taxes aren’t imposed by a dictator but are the outcome of a democratic election. You can’t be forced to labor for others, even if your partial slavery is the result of a majority vote.

The rejoinder that I am drawn to at this point is one word: democracy! In democratic societies we vote about how to share the benefits and burdens of social interaction. Everyone gets a vote, and the will of the majority decides the appropriate share of benefits and burdens. The idea is to join together two factors, accruing benefits and democracy, that will justify taxation and redistribution. But, imagine our original Violinist case and add in a small village where the principles of democracy and majority rule have been in place for centuries. After a brief campaign to get out the vote and save the violinist, the village votes unanimously–1 (your vote) to hook you up and begin your daily sessions with the violinist. I warrant that this would be immoral independent of the vote and the benefits. 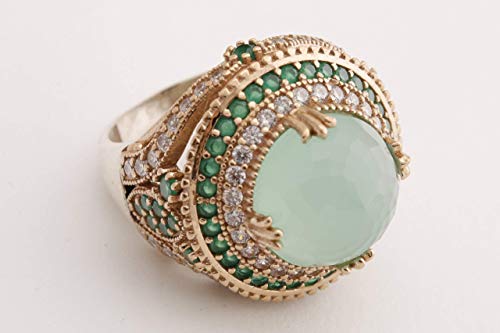 Moore with great ingenuity responds to a number of other objections, and I’ll mention just one more:

Taxes are justified because citizens agree to them as part of a social bargain. In return for the benefits that society bestows on the fortunate—and by using the goods and services offered by society—these individuals are indebted and agree to this contract…[but] no one has actually signed this social contract. Minimally, for a contract to generate moral and legal norms it must take place in conditions that are fair and where the parties to the contract have enough information. For example, withholding crucial information (the “car” you are about to buy is a shell with no internal parts) or threatening someone (pointing a gun at someone to ensure they sign the contract) would invalidate whatever moral norms that might typically arise in a proposed contract. How would any of this work related to a social contract? Moreover, there may be individuals who simply “don’t use the facilities” so-to-speak. Not only have they not agreed to pay any taxes, but they also do not consume any societal benefits.

We are greatly indebted to Moore for his fine analysis. But we don’t owe him any money for the benefit he has conferred on us, because we have signed no agreement to pay him.

Previous article by David Gordon: The Evil of American Exceptionalism

What Can You Learn About ‘The Green New Deal’ from Thanksgiving? Rebellion Rising: The People Have Had Enough