We certainly live in a post-truth age.  This term, post-truth, apparently came to the fore during Brexit and Trump, presumably describing how these two episodes succeeded, via “post” truth.  We can basically see that the West – and most significantly, the US – is divided in two camps that clearly believe the other is living in a world of post-truth.  Call these lies.

Russia gate, Ukraine, impeachment, Biden laptop computers, Covid, Clinton Foundation, voting machines, 4 AM vanloads of ballots.  This is just the last four years.  We each have a truth about each one of these; we cannot all be right.

Certain episodes are investigated, others are not.  Why?

Paul VanderKlay recently did a video on community building.  He opened with a slide, asking: 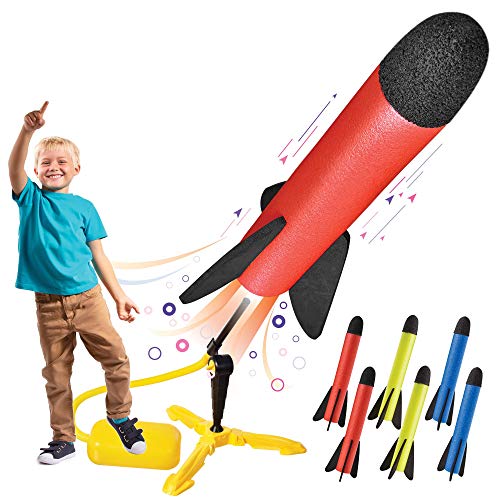 Was the US election clean?

Is the US and UK getting their COVID response right?

How should we regard climate change?

How can we know? 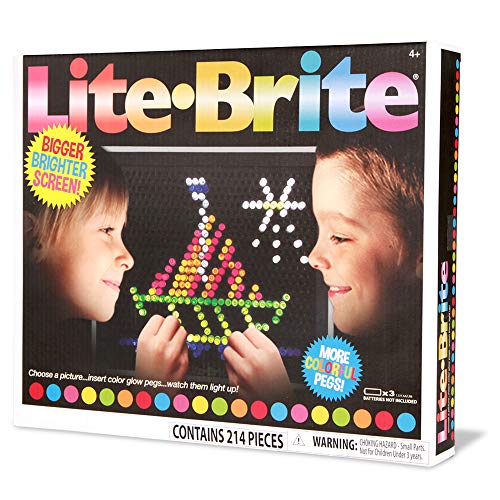 Political leaders and business leaders prefer centralized power.  Truth is irrelevant in this pursuit.  If lies are necessary in this pursuit, they will lie.  We see the marriage of these two in this cause.

But lies are always necessary in this pursuit of centralizing power.  Insufficient numbers will allow increased authoritarianism without being fed lies.

Neither the media nor the Department of Justice are acting in their appropriate role – pursuing truth in pursuit of justice.

I don’t think the West will be as fortunate.  Each side is convinced the other is lying.  Neither is able to let go of this.

No truth, no justice, no peace.

Previous article by Bionic Mosquito: The Problem of Teaching Ethics