The More the EU Tightens Its Grip, the More Countries Slip Through Its Fingers

It finally looks like the four-and-a-half-year saga of Brexit is coming to an ignominious end. British Prime Minister Boris Johnson called the final bluff of the incompetent bureaucrats in Brussels, walking away from trade talks while leaving the door open.

But that door is only open if the EU is willing to crawl in on its knees and give the UK what it wants, a minimal free trade deal, Canada-style, which was offered by then President of the European Council Donald Tusk.

The EU played hardball giving zero ground for four years while undermining the UK from within its own political and bureaucratic structures. It was as transparent as it was cynical, but it couldn’t sway the British people and that gave Johnson the political will to just say no.

And it was this hardball negotiating stance that had worked in the past finally broke like waves along the Cliffs of Dover. The reason why it failed was that arrogance was fueled by powerful forces having their back, 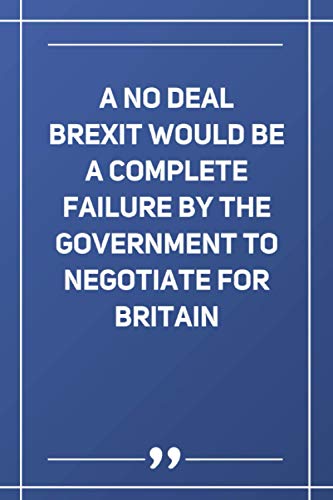 They believed in the power of coercion being stronger than the will of the British people.

And they were wrong. Dead wrong.

In an instant this past weekend the entire façade of he the EU’s inevitability vaporized as Johnson went on TV and told the world to prepare for a No-Deal Brexit, regardless of whether that was the optimal outcome or not.

It signaled to the rest of Europe that no longer do you have to take the diktats of a bunch of feckless, unelected technocrats if you don’t want to. And this failure to secure submission of the Brits will have immense consequences during this next election cycle in Europe.

This is why the fiction of the Second Wave of the Coronapocalypse persists all across the continent. Germany, France, Spain and other countries are implementing the worst kind of draconian lockdowns on people hanging on by a thread while the pols in Brussels scheme as to how best to continue advancing their plans for a future with the people trapped in the neo-feudalism of the EU corporatocracy.

And I include the UK in this as well but for different reasons. It’s my feeling that even though Johnson may have given the EU ‘two fingers up’ the EU and those behind it aren’t done with the Brits yet.

Walking away from narcissists inevitably invokes anger. There is too much at stake for the European Project for the annoying Brits to just walk away from it and give everyone else the wrong idea. 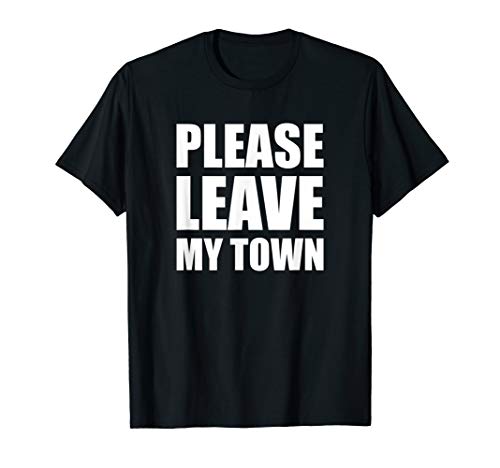 So, I feel very strongly we should be watching for more signs of the same color revolution tactics on display in the U.S. to depose Donald Trump showing up in the UK I don’t rule out an attempted coup against Johnson in the next seven weeks.

This is why I think he’s imposing similar lock downs in the UK to manage the inevitable activation of ‘ground forces’ once things get down to the wire later this year.

Brexit has exposed a myriad of fault lines within the EU, most notably between the two heavyweights, Germany and France. And Johnson, for all his shambolic organization, understood this perfectly, playing Angela Merkel and Emmanuel Macron off each other capturing their agendas in amber so when crunch-time came, they were paralyzed with inaction.

Weasels on both sides of the channel refused to accept the vote for any number of reasons but it didn’t matter.

The UK always had the upper hand in this situation if it stood its ground, made its demands known and negotiated like an equal rather than a wayward child.

Ever the abusive parent, the EU Council and its Chief Negotiator continue to treat the Brits like they treated Greece in 2015 and are now openly furious that no one is taking them seriously.

But why should anyone take Brussels seriously, other than because it is backed by the failing and sclerotic post-WWII institutions revealed to be complicit in the wholesale destruction of Western culture and economic vitality who are pushing a Great Reset on them whether they want it or not?

One need look no further than the insipid way Merkel has handled the obvious intelligence job surrounding Russian opposition figure Alexei Navalny. Navalny is a nobody outside the halls of the CIA and MI-6 who, through the media, sell him to the West as a major thorn in Russian President Vladimir Putin’s side. 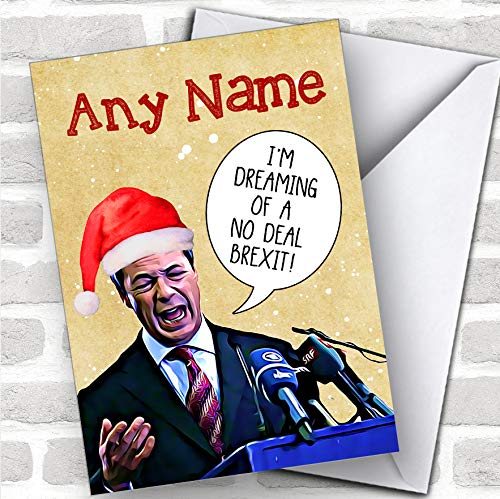 But he’s nothing of the sort. He has fewer people show up to his ‘rallies’ now than Joe Biden. So, the idea that Putin would poison this bozo is laughable. And yet, because the EU, and specifically Germany, are so scared of angering the U.S. they entertained this fantasy hoping the Russians would bail them out and play along with the fiction, publicly threatening the completion of the Nordstream 2 pipeline over it.

Putin told Merkel to go scratch, and why not? She’ll be out of the picture in a year.

So, now she has personally lost Russia as a potential ally for Germany. Instead of finally choosing a side, Merkel, ever the dutiful soldier, kept playing the U.S. and Russia off each other alienating both.

Germany will get no help from Russia when a vindictive second-term Trump tightens the screws on her even more. Because stop looking at polls designed to gaslight you and look at what’s happening in the U.S. People will walk over broken glass to vote for Trump. The biggest worry about Biden is whether he’ll soil his Depends.

Merkel ham-fistedly played for time hoping to run out the clock on Trump and Johnson both over the U.S. election and it will cost Germany everything in the long run. She has a chance post-election to make things right with Putin but don’t bet on it.

Once she loses Russia, she’ll lose the Visegrad nations as the U.S. abandons Europe and the 21st century will turn most unkind on a hubristic and vainglorious European elite.

If the EU leadership want to be taken seriously then they need to act like world leaders and not like a bunch of vindictive high schoolers vying for class president. That these incompetent people are leading some of the most powerful countries in the world should frighten you.

They also reflect very poorly on the people who stand behind them, who I like to call The Davos Crowd, whose policies they were chosen to implement.

And now that the best of all possible Brexits is near at hand, the rest of Europe is going to get an object lesson in just how much it costs to keep them around as the UK thrives in the post-Brexit world and why they shouldn’t be afraid of their wrath.