GSTAAD—It is not exactly a stop all the clocks occasion, let alone cut off the telephones, but I’ve finally come to a decision: My looking-at-cows time is over. I am going to leave good old Helvetia and find something nice in the green and pleasant land I hear about sung in hymns in British churches. Easier said than done. The reason I want to move is that I’ve had it. For the first time in my life I’m bored with my surroundings and the new people who are arriving and sticking like flies on you-know-what. An enormous hike in taxes by the Swiss government on foreigners does not help.

Sixty-two years in Switzerland is a long time, but then Gstaad isn’t the charming little alpine village it once was. It’s still charming but not so little anymore, with every blade of grass that’s not farmland covered by a wooden structure. Time to blow this trap. I have three options: Athens, New York, or the English countryside. 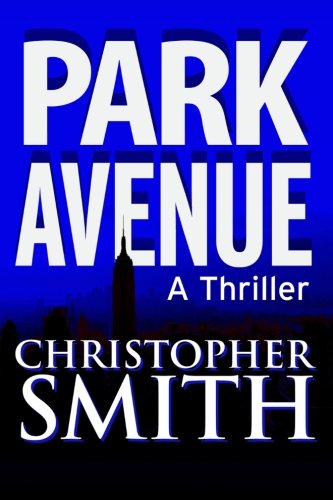 I’ll start with the Bagel, where I have a jewel of a flat on Park Avenue and my closest of friends, Michael Mailer. The city right now is paralyzed by race-driven maniacs intent on intimidating and looting. Habitual criminals are running wild, with the murder rate out of control and a plan by the Democrats to further defund the police by 50%. The on-dit is that the city is in far worse shape than it was 45 years ago, but that’s when I had some of my best times in the Bagel. Walking in Central Park was a challenge, and muggers waited outside the Plaza Hotel for rich out-of-town suckers. Thieves were everywhere and everyone I knew got mugged, but it was almost like a game. If you didn’t give it up you got a brass-knuckle sandwich but very rarely got shot.

Now things are different. There’s no Elaine’s to go to late at night and watch the muggers congregate outside waiting for us drunks. The degenerate New York Times doesn’t even report the crimes in the city, nor the fact that garbage is rarely collected and rats are everywhere. (Sept. 24 headline: “Few Police Officers Who Cause Death Are Charged or Convicted.”) I find the average New Yorker so breathtakingly ill-informed, I prefer to converse with animals, or even trees. The trouble is, Central Park is full of black thugs with guns and Antifa whites who are also armed. The fuzz looks the other way. Everyone I know has left the city for places more salubrious, which means I will have to eat at home instead of in restaurants, a fact that depresses me rather a lot. I am nevertheless going next week in order to convince myself I cannot live there anymore. (Michael has promised all sorts of goodies, but he’s lying.)

We Are Being Lied to! Here’s How…Gavin Newsom Beclowns Himself Finding Nonsensical Excuses To Keep California Locked Down