Was Bill Barr Paid by The Establishment to Protect Hillary, Obama, Comey, Brennan, and a Passel of Obama Regime DOJ, FBI, and CIA officials from Russiagate indictments?

For at least a year enough facts needed to bring indictments against those who orchestrated the Russiagate attempted overthrow of President Trump have been in the public record.

Where are the indictments?  What is the point of a never-ending Barr/Durham investigation of what we already know? 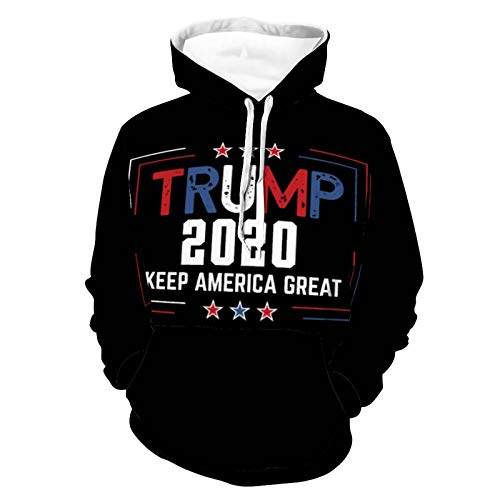 If Trump wins, he will have to immediately fire both Barr and Durham or suffer another term of being cancelled by his own government.

Some Republicans, and there are many such, will say that it is too close to an election for indictments of the opposition party.  It would seem too political.  The actual fact is that the investigation was extended for this reason—at this late date the presstitutes would discredit indictments as political, at least for those Americans who let TV and the New York Times tell them what to think. If Kamala wins, justice will be the loser. Trump will go down in history as a Russian Agent.

What no one realizes—including Trump—is that Trump took on the corrupt American Establishment without a team and a movement to back him up.  Trump did not even appoint non-establishment members of his government and advisers.  Trump surrounded himself with the Establishment that he declared war upon. 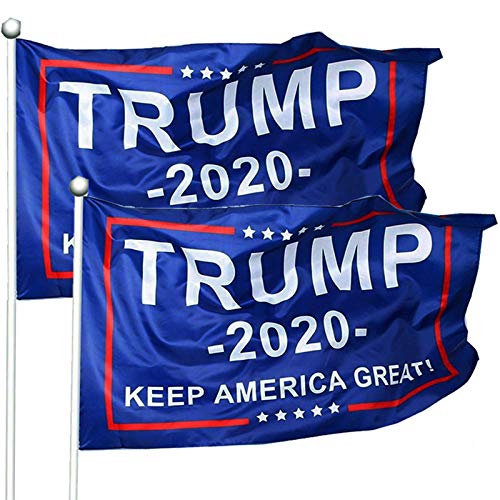 Why did Trump make such a strategic mistake?  Perhaps because he is accustomed to being the boss and thought that being President of the US was the biggest boss of all and whoever he appointed would align with the boss.

If Trump wins, will he have learned his lesson and  search for people who see, as he does, that America is failing and that only strong leadership based on committed belief in the US Constitution can save the United States from dissolution?

Neither Republicans, Democrats, nor independents understand that if Trump loses the election or it is stolen from him by mail-in vote fraud and a highly partisan media, every future presidential candidate will understand that success in office depends on representing the Establishment.  Any candidate who attempts to represent the people will get the treatment that Trump got.

It’s All Over But the Crying FDA — Captured and Corrupt