Life Within The Matrix Is Our Future

Take the issue of masks.  The masks being worn by the vast majority of the world population, including health care providers, cannot prevent the inhalation and exhalation of bacteria and viruses.  If a person wearing one of these masks is sick with a cold, flu, or Covid, the mask can prevent the person from sneezing and coughing on others, countertops, and fresh produce.  But the masks cannot prevent the wearer from breathing in and exhaling out Covid, which is airborn and aerosol spread.  The only people who should be wearing one of these masks are people who are out in public areas coughing and sneezing among other people.  To avoid the spread of the virus, infected people should stay at home. 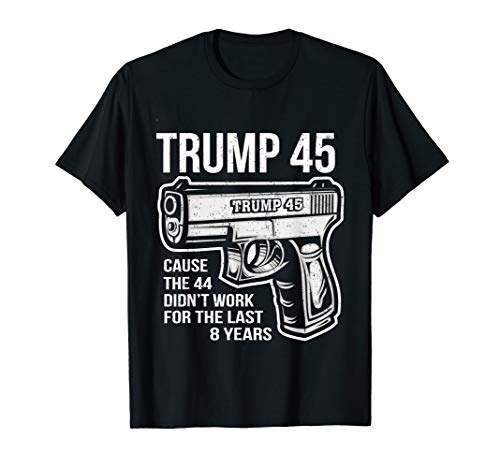 If the masks people are wearing protected against bacteria, viruses, and other pathogens, there would be no point in N95 and higher rated masks.  Medical authorities know this, so why are people told, indeed forced, to wear ineffectual masks?

This is an especially troubling question when experts unaffiliated with Big Pharma tell us that wearing a mask is dangerous as it reduces oxygen intake and increases CO 2 intake.  This expert tells us that wearing a mask causes brain damage that cannot be reversed. Why do health authorities want to stunt children’s development and increase dementia among the elderly?

This doctor tells us that mask wearing is increasing bacterial pneumonias.

Public health authorities know that the Covid death rate is greatly exaggerated.  Hospitals are economically incentivized to report all deaths as Covid deaths. The CDC itself let the cat out of the bag when it reported that among the 200,000 US Covid deaths, only 9,000 were due to Covid alone.  All others had in addition to Covid 2.6 fatal comorbidities.  See this. Deaths are concentrated in an elderly population with comorbidities, and those infected, if they were and it wasn’t a false positive, could as easily have died from seasonal flu.

Perhaps without meaning to, the World Health Organization (WHO) seems to have confirmed that Covid is no more dangerous than flu. 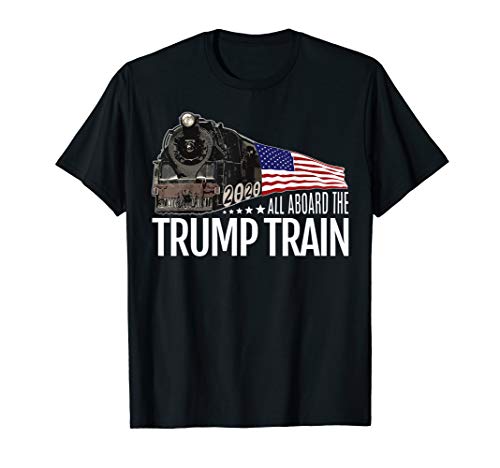 So, why do public health authorities withhold this information from political authorities and the public, and why do reporters not ferret it out?  The information exists.  It just isn’t reported.

An international group of lawyers has concluded based on evidence provided in expert testimony that the Covid Pandemic is an orchestration that has served powerful interests at the expense of the public’s health.  See this. The doctors acknowledge that Covid itself is real, but the pandemic that has been built around it is not.

It is possible that the courts are as corrupted as the media and democratic institutions, and that nothing will come of the lawyers’ efforts.  Nevertheless, neither Americans nor other peoples need to cling to their gullibility and behave as sheep programmed by “authorities” who are serving every interest but public health.

As I have reported in previous columns, Covid is being used to serve many interests.  Among them, Covid is being used to complete the universal Police State by digitizing money.  Once electronic money takes the place of currency, checks, and coins, your financial privacy and your control over your money and wealth will disappear. The government will know every payment you make and receive, and your access to your own income and wealth can be curtailed at the whim of the government and those who control the digitized monetary system. There will be no way that you can accumulate cash reserves as protection against your dispossession. 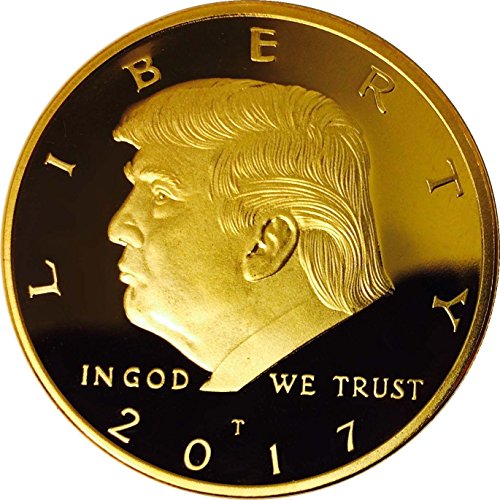 Private cryptocurrencies will be destroyed, and a black market fueled by gold and silver coins can be prevented by seizing gold and silver holdings.  The Great Liberal Hero Franklin D. Roosevelt was able to take gold out of Americans’ hands with the technology of the 1930s.  Today it would be a cinch.

Authorities have many Americans terrified of Covid infection.  People scared out of their minds can’t wait for the unneeded and insufficiently tested vaccine. The HCQ/zinc cure works, but continues to be demonized by public health authorities in order to keep the market primed for a vaccine that contains elements we know not what.

Over the course of our history we Americans have been deceived about many things for the sake of political agendas.  The length of the list depends on how far you want to go back.  Let’s just start with the 20 years of the 21st century—September 11, 2001, Osama bin Laden and the Talliban, Saddam Hussein’s weapons of mass destruction, the endless lies about Gadaffi and Libya, Russian invasion of Ukraine, Assad’s use of chemical weapons, Russiagate, Impeachgate, Russian bounties to the Tallian to kill American soldiers, the lies about China, Somalia, and now the Covid Deception. 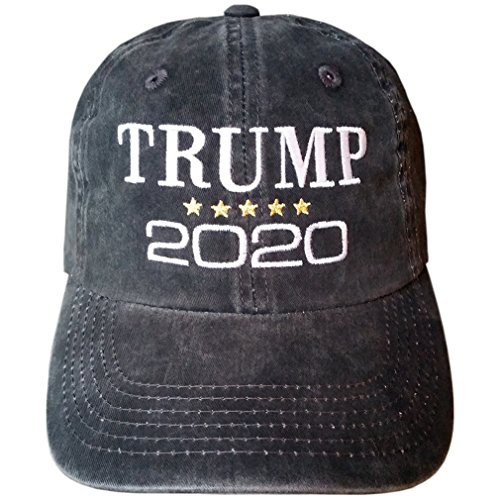 Are Americans capable of learning?  How many lies do they have to be told before they begin to wonder?  It is not entirely their fault.  The explanations given them are controlled and aligned with their innate biases.  Super patriots, for example, love to have enemies to denounce, and you can hear rightwing talk radio denouncing China, Russia, and Iran daily.  The left loves to hear confirmation of their belief in the evil that is America.  The left has glorified in the rioting, looting, and destruction that resulted from press prostitutes withholding the fact that George Floyd died from an overdose of fentanyl.

The younger generations have never been taught how to think.  Instead, they are taught what to think.  You see the result in the majority white presence in Antifa and Black Lives Matter.

Throughout the Western world facts have given way to emotions. The concept of independent truth itself has been lost.  Truth is whatever serves the agenda. You can see this in Assange’s trial underway in a British court. The Judge and prosecutor have no interest in any evidence, only in delivering the result demanded by the agenda.

Science itself is imperiled as there are only race and gender truths.  Media serves money and ideologies.  Universities and public schools are a great danger to the societies that host them.

Public discourse and debate no longer exist. Among Americans, violence is rising as the preferred way to settle disagreements.

Truth-tellers, at first ostracized and shoved aside are now being criminalized with the help of the media.  The bought-and-paid-for Western media no longer expects to be free and will take no risk in behalf of the First Amendmant.  The Western media are helping to destroy the last Western journalist—Julian Assange.

Without a media there is no accountable government and no democracy. Voting becomes impotent as in Stalinist Russia.  Voting is used to give legitimacy to whatever government those who rule have decided upon.

Donald Trump will be the last American president who tried to put the people’s interest above those of the ruling elites.  Henceforth, all presidential candidates will understand that their political success depends only on being the best puppet for the Establishment.

Who Are the Real ‘Crazies’?Racial Deception