The US Is Running Out of These 9 Foods FAST

Over the past several weeks, I have written numerous articles on the state of the food supply chain and the coming food shortages. From the time I began writing those articles to now, pending food shortage claims have gone from “dangerous conspiracy theories” to mainstream news topics.

While the government began the alleged pandemic stating that there were no disruptions to the supply chain (which was patently absurd), it now openly admits there “may” be shortages of certain foods and supplies over the coming months.

The concept of food shortages has gone from theoretical to real

As governments continue to use COVID as an excuse to enable their ulterior motives, the financial stability of many will become shakier. That will cause consumer’s habits to change. Shoppers will be less likely to buy luxury foods. As a result of the change in these habits, the supply itself will drastically change. And in addition to all that, producers are going to have difficulty processing and packaging foods. 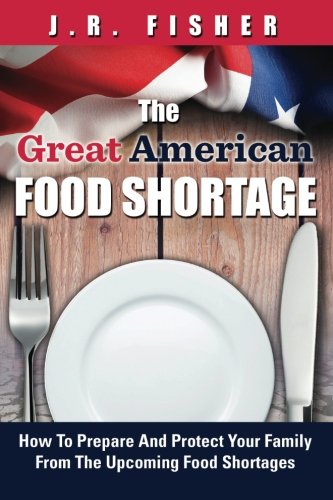 The food shortages and are now being openly discussed, even in mainstream circles. For instance, Carolyn Dimitri, associate professor of nutrition and food studies at New York University, says:

“Because agriculture is so labor dependent, if you end up having a huge outbreak during the planting season or the harvest season (and it’s kind of hard to predict when that will happen) it will disrupt the ability of people to work either on the farm or in the processing facilities, and there will continually be problems.” (source)

Items consumers may see less of in the coming months

An article published on Business Insider offers some insight into the possible shortages we may be facing, as well as explanations for why this may be happening. Here are 9 of those items:

Beef – The National Cattleman’s Beef Association has stated that cattle ranchers face over $13 billion in losses that will continue through 2021. The Food and Environment Reporting Network has claimed over 11,496 factory workers in the meatpacking industry, and food plants have contracted COVID.

Those claims are significant not because of the virus itself but because of the shutdowns and strain it puts on the individual factories, consumers, and industry as a whole.

Pork – NPR has reported that a Smithfield pork processing plant in Sioux Falls, South Dakota, recently shut down after around 300 employees tested positive for COVID. The facility did reopen, but other facilities are at risk of experiencing the same thing. Keep in mind that the factory supplies between 4 and 5% of the US pork supply.

Chicken – Chicken plants are also in danger due to the “close quarters” of the facilities.

Whole Deli Sections – Gomez also pointed out that deli sections, in general, are in danger because they “typically need more employees and preparation in-store.” 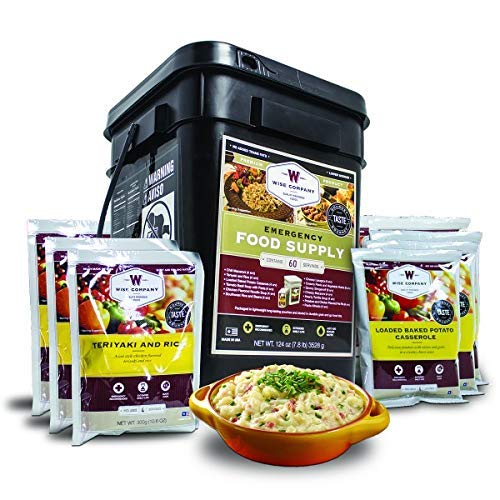 Imported foods – “Many countries that export commodities are worried about food security. In response, some are restricting exports of certain commodities to ensure enough availability in the countries,” said Gomez.

Highly Perishable Foods – As the food supply begins to show signs of weakening, consumers are likely to pass over foods with a short shelf life in favor of more easily stored products. Lockdowns and shutdowns will likely create the same reaction.

“In terms of what we see consumers buying more of, we see things they can store for a long time,” Gomez said. “For example, they prefer to buy apples because they last longer in the refrigerator than broccoli or things that are very perishable.”

Think about what happens when the tide begins to turn, and consumers start buying more storable goods. How long do you think those storable goods are going to last on the shelves? What will the next empty shelf syndrome be?

“Fancy” perishables and berries – The shift from buying fancy foods to basics has already begun. Instead of buying more expensive fruits, consumers are buying basic, cheaper fruits like bananas and oranges.

With consumers being thrifty with their food budgets by not buying expensive products, the supply chain will be further affected. Those less expensive items will eventually become hard to get as well.

Lettuce – There is already a lettuce shortage happening right now. Due to extreme heat, fires, and a virus attacking lettuce plants in California, lettuce is currently in short supply, with major chains like Wendy’s already limiting the vegetable on their sandwiches. 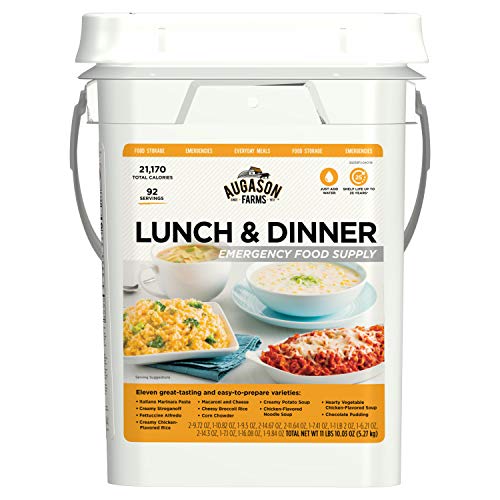 Seasonable fruits and vegetables – According to Dimitri, these items are already experiencing a “change” in supply.

“We are heading into the US domestic production season, and we tend to supply most of the produce until the early winter, so I don’t anticipate seeing a huge effect at the grocery store until we have a change in season,” she said.

Dimitri explained that labor shortage in other countries and the slow down in the supply chain would result in spoiled produce before reaching the United States.

Food shortage is no longer a conspiracy theory. These experts are advising us to take action now. Keep in mind we may soon be facing another round of lockdowns, which will strain the supply chain even further.

While there’s still some time to prepare, events are unfolding quickly. We’ve watched a similar scenario unfold in Venezuela. Let that be a cautionary tale and purchase while you can. After that, focus on what you can produce or acquire locally – the global supply chain is no longer a reliable source of food.