Marx and Engels are still revered in certain circles, as is the system of thought they invented in the 19th century. Indeed, on the Left, they are treated with the reverence that used to be reserved in the U.S. for the likes of George Washington, Thomas Jefferson, and Theodore Roosevelt. But there is a specter haunting the hagiographies of these two icons of the Left. And it is the same one haunting the hagiographies of those once-deemed-great icons of the American mainstream – the specter of racism.

Now at first glance, that seems a bit much. Weren’t Marx and Engels the champions of the oppressed? Didn’t they call for a revolution to overthrow structural capitalism in all its nefarious guises? Didn’t they extol the dignity of every human being in the face of state-sanctioned violence and oppression? Didn’t they stand for liberation and equality and justice? And didn’t they stand against an irredeemably evil bourgeoisie, the source of all that was wrong with the world, and call them out for their arrogance and ignorance? 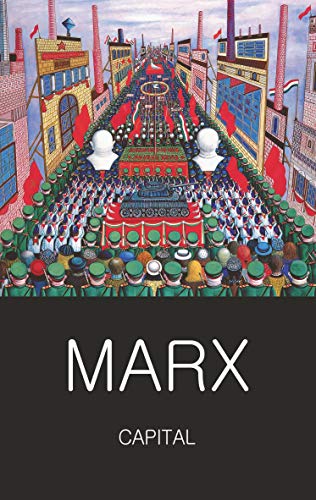 Well, no. Quite apart from the monstrousness of the ideology they spawned, there is plenty of evidence that racist themes and tropes did suffuse the thinking of both Marx and Engels. To put it in theological terms, they were guilty of three sins. The first was a sin of omission. Marxism”s foundational writings evince a profound indifference to, or perhaps ignorance of, race as an analytical category. The founding fathers of Marxism simply could not fit it into their formal theory of history, except perhaps to note that the world was more or less naturally divided into races, some of which were advanced and some retrograde. Nowhere in their revolutionary framework for understanding oppression, injustice, and inequality, is there any sense that race is an independent causal variable – or even a meaningful intervening one. Nowhere in their works does one find the category of race deployed as a means of understanding exploitation or oppression, except as an epiphenomenon of class conflict. And nowhere is there even a hint that the category of race or the reality of race might be the product of power-laden social relations other than those associated with capitalism. To put it the other way around, nowhere in their work is there even a hint that race might be anything other than an epiphenomenon of capitalism – that is, that race might be a driver of human history in the same way as class. Simply put, you can search high and low, hither and yon, but you will not find race as a meaningful category of thought or action in the entire oeuvre of these two iconic thinkers. While race occasionally intersected with class in their writings, the latter”s logic was always paramount, the logic of the former irrelevant to the point of near invisibility. 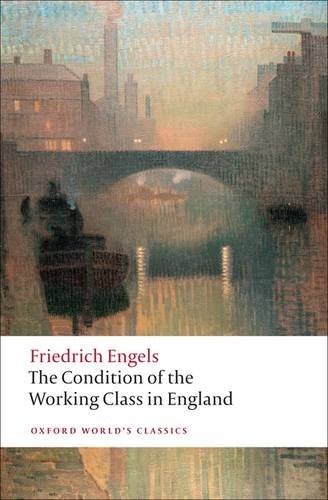 With one exception. The second sin of the founding fathers of Marxism was to assume that that the arc of history, bent exclusively by the dynamics of class conflict, began with the creation of inferior and superior races, necessarily involved conflict between the “barbaric” races and the civilized ones, and would inevitably end with the triumph of the superior races and the extinction of all the others.

So much for the original sin of omission; now on to the actual sins of commission. This brings us to sin #3: Marx and Engels were racists, plain and simple. This claim goes far beyond the intellectual faults and fantasies laid out above. This is a claim that these two icons of the Left – these revolutionaries admired so unquestioningly by so many – were, in fact, racists in the plain sense of the word: They hated and loathed the racialized, immutably inferior, Other. They systematically attributed to racialized groups certain innate or biological character traits, then placed those groups on a hierarchical scale, with some being naturally inferior and others superior. They believed that those “races” endowed with superior qualities were “bearers of progress,” while those endowed with inferior ones tended to hold humanity back. In their fundamental assumptions regarding the human condition, historical progress, and the communist utopia, they were racists through and through. 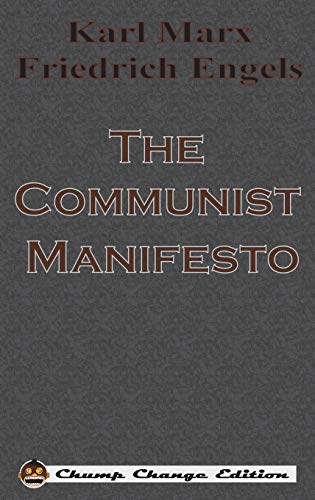 In this, both Marx and Engels reflected and perpetuated the scientific racism of their time. This racism used skin-color variations to divide humanity into a limited number of races, each endowed with specific and immutable characteristics and ranked hierarchically, with white on top and black at the bottom. The “inferior” races – the Indian, the “Bushman or Australian Negro,” the Slav, etc. – were regarded either as degenerations from a single common race of humans (the monogenic view) or as independently evolving distinct skin-color races (the polygenic view). Whatever the sources of this racial differentiation, it was understood to be an immutable characteristic of the human race. Marx and Engels drank deeply at this racist trough.

Based on the historical evidence we have, this claim is simply incontrovertible. To be sure, the evidence of racism in the writings of Marx and Engels is scattered and haphazard. It is to be found in their private correspondence, works that went unpublished during their lifetimes, such as The German Ideology, and major published works such as Marx”s Capital and Engels” The Condition of the Working Class in England. But, whatever the genre and however scattered the references, there is a consistency to their treatment of race. And it is this consistency that allows us to reconstruct their half-articulated “theory” of race and lay bare the racist assumptions built into both their scholarly theories and their personal beliefs.

Will Artsakh (Karabagh) Be the Tomb of Erdoğan?The Philosophy of Progress Is Killing Us