The Corporate Media’s Shameful Ignoring of Riots and Looting

The downtowns of numerous American cities have been burned up. Government buildings have been attacked. Private businesses have been destroyed. And people have even been killed. This has been happening off and on now for many months. And—perhaps most amazing and horrifying of all—the news media has decided to largely ignore it.

Detailed coverage would undercut the “mostly peaceful” narrative that many want to cling to. When things get really out of control, the corporate media is forced to report on them in summary fashion, but they have largely abandoned the day-to-day, on-the-ground reporting they would do in virtually any other circumstance. Reporting of that sort is coming from a relatively small number of independent publishers, none more than my own publication, the Daily Caller.

The Daily Caller has sent reporters to every hot spot in America, from Washington, D.C., to Seattle, to Portland, Oregon, and Kenosha, Wisconsin. The fact that this medium-sized news outlet has more gruesome footage of what’s really going on in our streets than huge corporate media outlets should scare the hell out of you. 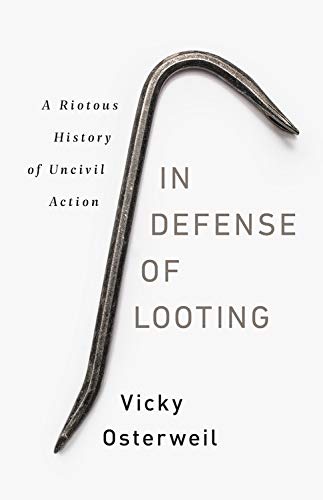 The corporate media’s choice to largely ignore this coverage is, in essence, a decision to distort reality. In the face of this vacuum, we have been filling the void.

Our reporters are in the middle of many dangerous riots, and they are there with only one goal: Tell the truth about what they are seeing.

If it happens on the ground and they see it, they tell it straight. That’s the job as it’s supposed to be done.

I could not be prouder of the (generally young) reporters we have out on our streets. We never force any reporter to do this coverage. It’s flat-out dangerous. We have had reporters threatened, chased, punched, and even shot at during these protests that too often turn into riots.

One thing that has never happened until now, though, is for our reporters’ constitutional right to undertake this coverage to come under attack by government authorities. That all changed last week in Louisville, Kentucky.

Daily Caller reporters Shelby Talcott and Jorge Ventura were on the streets of Louisville on Sept. 23 in the wake of the prosecutors’ charging decisions in the Breonna Taylor shooting case. As so many nights sadly do, that night turned violent in Louisville. 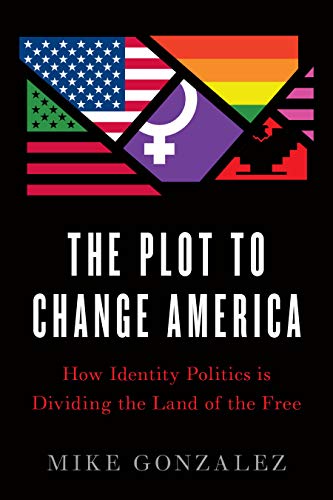 Two police officers were shot at. Our reporters were out after the protest was declared an “unlawful assembly.” They were still out because the protesters and rioters were still on the streets, so they had a job to do covering the chaos that was happening.

Media can absolutely observe and film all activity going on during these protests’ events. Media is not subject to the curfew if they are working and providing coverage to a designated audience. When a declaration of an unlawful assembly is given, media is expected to remain as a bystander/observer of the activity, not a participant, or in any way hinder the operations of officers

Despite this assurance, both of our reporters were arrested on the ground in Louisville. The charges—completely contrary to the assurances from the Louisville Police earlier in the evening—are “failure to disperse” and “unlawful assembly.”

Upon arrest, our editor-in-chief, Geoff Ingersoll, contacted the Louisville Police immediately. He was surprised and relieved to get through to a real person in all the chaos. He told an officer that there had been a mistake and two of his reporters were arrested despite following guidelines, and he offered to confirm their identities as reporters.

Is the UK Heading Toward Medical Martial Law?Why Covid Kids May Grow Up To Be Libertarians