Precision research by physicists William Happer and William van Wijngaarden has determined that the present levels of atmospheric carbon dioxide and water vapor are almost completely saturated. In radiation physics the technical term “saturated” implies that adding more molecules will not cause more warming.

In plain language this means that from now on our emissions from burning fossil fuels could have little or no further impact on global warming. There would be no climate emergency.  No threat at all. We could emit as much CO2 as we like; with no effect.

This astounding finding resolves a huge uncertainty that has plagued climate science for over a century. How should saturation be measured and what is its extent with regard to the primary greenhouse gases? 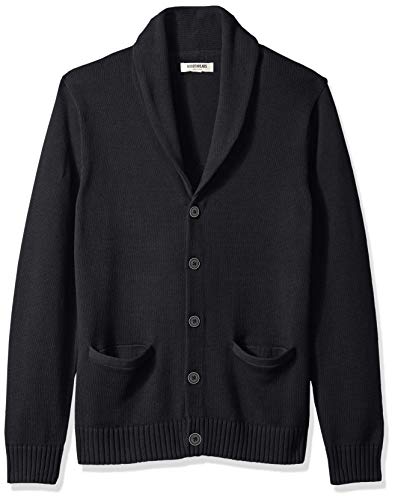 In radiation physics the term “saturation” is nothing like the simple thing we call saturation in ordinary language, just as the greenhouse effect is nothing like how greenhouses work. Your paper towel is saturated when it won’t pick up any more spilled milk. In contrast greenhouse gases are saturated when there is no more milk left to pick up, as it were, but it is far more complex than this simple analogy suggests.

Happer is probably best known to our readers as a leading skeptical scientist. He co-founded the prestigious CO2 Coalition and recently served on the staff of the National Security Council, advising President Trump. But his career has been as a world class radiation physicist at Princeton. His numerous peer reviewed journal articles have collectively garnered over 12,000 citations by other researchers.

In this study Professors Happer and van Wijngaarden (H&W) have worked through the saturation physics in painstaking detail. Their preprint is titled “Dependence of Earth’s Thermal Radiation on Five Most Abundant Greenhouse Gases“. They have gone far beyond the work done to date on this complex problem.

To begin with, while the standard studies treat the absorption of radiation by greenhouse molecules using crude absorption bands of radiation energy, H&W analyze the millions of distinct energies, called spectral lines, which make up these bands. This line by line approach has been an emerging field of analysis, often giving dramatically new results.

Nor do they just look at absorption. Here is how Professor Happer put it to me: 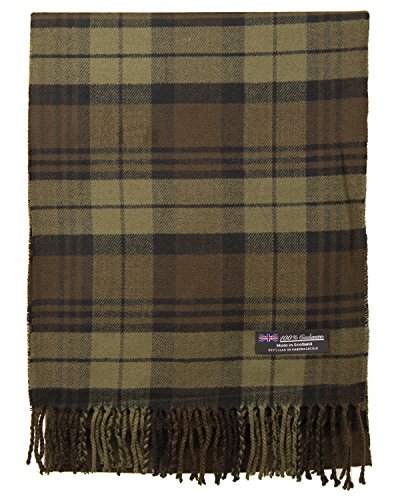 So they looked hard, not just at absorption but also including emissions and atmospheric temperature variation. The work is exceedingly complex but the conclusions are dramatically clear.

Happer and van Wijngaarden’s central conclusion is this:

“For the most abundant greenhouse gases, H2O and CO2, the saturation effects are extreme, with per-molecule forcing powers suppressed by four orders of magnitude at standard concentrations...”

Their graphical conclusions are especially telling:

“Fig. 9 as well as Tables 2 and 4 show that at current concentrations, the forcings from all greenhouse gases are saturated. The saturations of the abundant greenhouse gases H2O and CO2 are so extreme that the per-molecule forcing is attenuated by four orders of magnitude…” 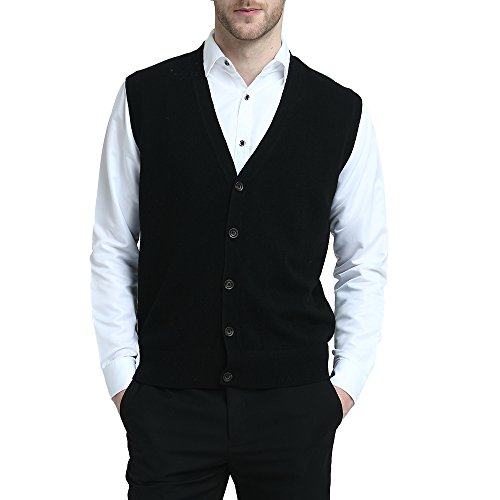 The other three greenhouse gases they analyzed are ozone, nitrous oxide and methane. These are also saturated but not extremely so like water vapor and carbon dioxide. They are also relatively minor in abundance compared to CO2, which in turn is small compared to H2O.

Clearly this is work that the climate science community needs to carefully consider. This may not be easy given that three major physics journals have refused to publish it. The reviews have been defensive and antagonistic, neither thoughtful nor helpful. Alarmism is in control of the journals, censoring contrary findings, hence the preprint version.

Undaunted, H&W are now extending their analysis to include clouds. Alarmist climate science gets dangerous global warming, not from the CO2 increase alone, but also using positive water vapor and cloud feedbacks. Given that carbon dioxide and water vapor are both extremely saturated, it is highly unlikely that cloud feedbacks alone can do much damage, but it requires careful analysis to know this for sure. Stay tuned.

In the meantime the present work needs to be front and center as we strive for rational climate science. Professors William Happer and William van Wijngaarden are to be congratulated for an elegant and timely breakthrough.

Copyright 2020 CFACT | All articles on this site may be republished without modification and with an attribution of the author and a link to CFACT.org within the body of the article.

A New World Monetary Order Is Coming The Missing Coronavirus: Why I’m Not Surprised