Is Chris Wallace a White Supremacist?

After four months of looting, arson, window breaking, vandalism, intimidation, physical assaults, stabbings and shootings by Black Lives Matter and antifa, the first thing on the media’s mind is … getting Trump to condemn “white supremacists”!

It would be as if, on the morning after Pearl Harbor, the League of Nations demanded that FDR condemn American aggression in the Pacific.

Why on earth was Trump being badgered by both debate moderator Chris Wallace and Democratic nominee Joe Biden to denounce “white supremacy”? And why wasn’t Biden ever asked to condemn the nonstop violence by antifa that actually has been consuming the country for more than 100 nights now? 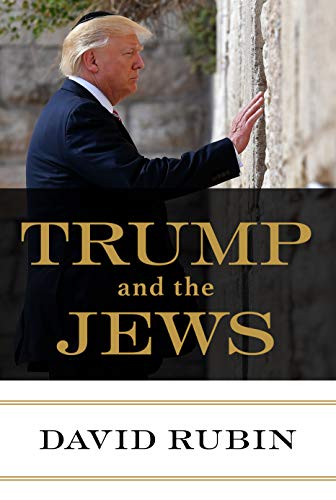 Wallace to Trump: “Are you willing tonight to condemn white supremacists and militia groups?”

Trump (perfectly accurately): “Sure. I’m willing to do that. But I would say almost everything I’m seeing is coming from the left wing, not the right wing.”

The media’s position on the murderous BLM and antifa riots has gone from What riots? They’re peaceful protests! to The rioters are white supremacist Trump supporters!

Who thinks white supremacists are a major force in America? There haven’t been any two people in 50 years who’ve gotten together and said, “Aren’t whites way better? Shouldn’t we rule over other people?” 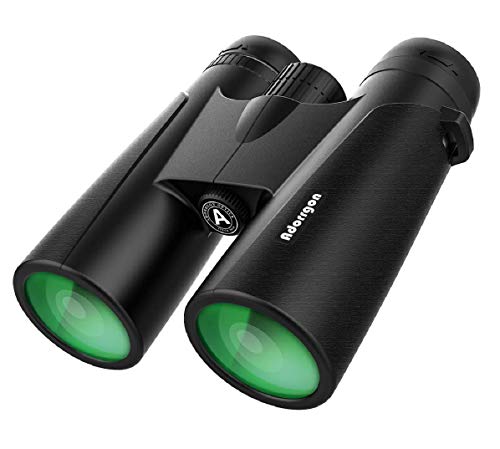 You know what’s an organized movement? Antifa — Rose City Antifa, Antifa Seven Hills, Antifa Sacramento, Atlanta “Antifascists” and so on. They’re organized well enough that hundreds, sometimes thousands, of antifa members always know exactly when and where to show up, and what weapons to bring. Then they turn around and celebrate the destruction they’ve wrought (unpunished by Democratic mayors and liberal district attorneys).

But in Chris Wallace’s demon-haunted imagination, out beyond the coastal cities, there’s a scary world of pickup trucks being driven by men with long-barreled guns trying to re-enact “Roots.” (And they shop at Walmart!)

REMINDER: After two nights of looting and arson by “peaceful protesters” in Kenosha in response to the police shooting of a knife-wielding black man resisting arrest, a group of men calling themselves “Armed Citizens to Protect Our Lives and Property” did just that. One of the men, Kyle Rittenhouse, shot three antifa as they were attacking him, killing two, in a clear case of self-defense.

The Evolution of Covid-19 Propaganda: 1] The Repetitive Use of Deceptive Imagery, 2] Management of the News and 3] Lying About the Worth of PCR Test KitsMelinda Gates Slams Social Media for Spreading ‘Disinfo’