Can the Democrats Sell Their Worst Candidate Ever?

Even before anyone ever heard of Hunter Biden’s laptop, Democrats were facing a marketing challenge unknown in the era of moving images: selling a candidate that no one — with the possible exception of Jill “Edith Wilson” Biden — could possibly be enthused about.

By any standard, especially by progressive Democratic standards, Joe Biden is a flaming mess. No Democrat of any age will have ever pulled the lever for a less attractive candidate. Compared to Joe, Hillary Clinton was JFK. Hillary actually had fans. 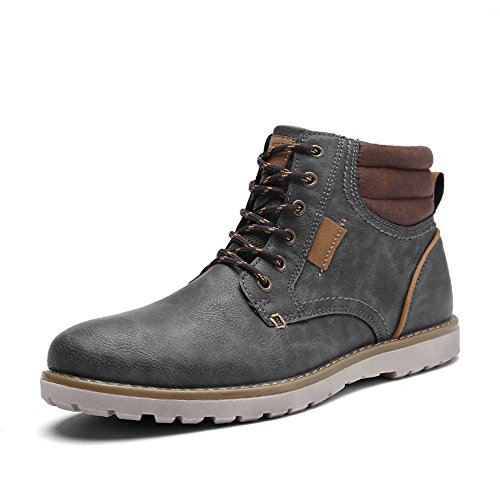 Democratic leaders and their increasingly Pravda-like media allies know what a mess Biden is. In 2019, before he emerged as the candidate, they openly shared their misgivings. In early June 2019, for instance, both the New York Times and the Washington Post produced video hit pieces highlighting Biden’s problematic history. These pieces were triggered, wrote the Post, by the fact that the Biden campaign “lifted language without credit, at times word for word, when crafting its education and climate plans.”

The Post video dealt largely with Biden’s plagiarism issues dating back to his first presidential run in 1987. Although the tone of the narration is not as harsh as it should be, the revelations are damning. Biden’s plagiarism comes across like a cry for help. It is hard to decide which was more pathetic: lifting the speeches and hardscrabble life details of Welsh Labour Party’s Neil Kinnock or swiping virtually word-for-word JFK’s memorable 1961 inaugural address.

A follow-up Post article, also from June 2019, noted that Biden’s credibility problems did not end in 1987 with his withdrawal from the presidential race. In 2007, running for president once again, Biden claimed he had been “shot at” in Iraq’s Green Zone. He had not, but this was not the only time he lied about Iraq. 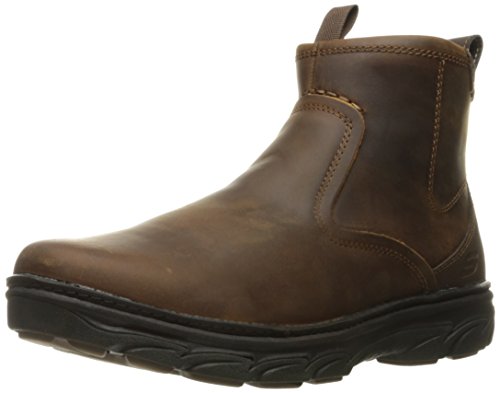 In 2002 Biden voted to authorize the use of force, but when the left turned against the war, so did Biden, if a little slowly. “The world, in fact, voted to send inspectors in and [Bush] still went to war,” Biden said of his 2002 vote. “From that point on, I was in the position of making the case that it was a big, big mistake.” As CNN pointed out, Biden was defending his vote as late as 2006, aggressively so until 2004.

The video produced by the New York Times, although equally soft in tone, exposed several issues other than plagiarism that make the Biden candidacy hard for progressives, especially women and African Americans, to swallow. On multiple occasions, for instance, Biden claimed to have marched in the civil rights movement. Said the narrator, “He never marched in the civil rights movement at all.”