After Ratings Tank, NBA Is Finally Giving Up on BLM Propaganda

It’s impossible to overstate the cultural significance of sports.

Spectating at competitive sports can bring together total strangers, and games of little consequence to their respective leagues, divisions and conferences can mean the world to individual fans and fanbases.

We need sports, and athletes, coaches and league administrators, in return, need us.

It’s a mutually beneficial relationship that is better left undisturbed.

Fans fund sports leagues by buying merchandise and tickets and by tuning in on TV, thus funding the leagues by convincing advertisers that their commercials are a good investment in the league’s product.

That being said, running a sports league is a business, and alienating at least half of your potential customers in any business is a recipe for a disaster. 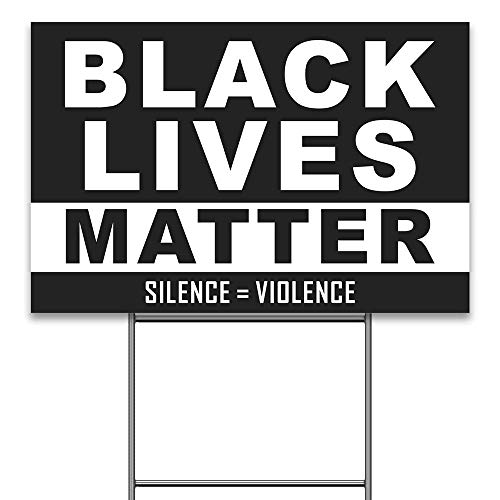 The NBA has found this out the hard way since late July, when the league resumed in the Orlando, Florida, bubble following a coronavirus hiatus.

When play resumed, many fans felt estranged from the game by the insertion of leftist politics into basketball.

Embracing the divisive, neo-Marxist Black Lives Matter movement was bad for business, as were other not-so-subtle actions taken by players and coaches.

Fans have tuned out of the NBA in droves, at a time when the country was dealing with the health, psychological and economic ramifications of a global pandemic.

The league’s ratings should have been healthy.

Instead, the NBA Finals are currently experiencing record lows in viewership.