Not even the rules-based world of mathematics is safe from the PC inquisition, with the Mathematical Association of America claiming it is inherently racially biased. This madness threatens to halt progress in its tracks.

This month, Americans got another bitter taste of ‘progressive’ insanity from one of the most unexpected of places. The Mathematical Association of America (MAA), which prides itself as “the world’s largest community of mathematicians, students, and enthusiasts,” came out and declared that “mathematics is created by humans and therefore inherently carries human biases.”

The MAA’s revelation came in its October newsletter, which reads more like a fiery political manifesto than any mundane briefing on the math scene. It continued, “Reaching this potential in mathematics relies upon the academy and higher education engaging in … uncomfortable conversations about the detrimental effects of race and racism on our community.” 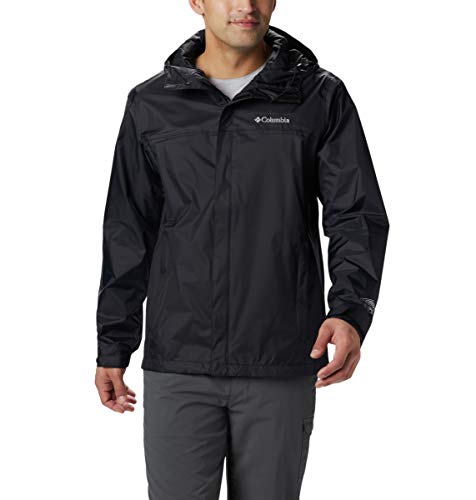 Perhaps in no other period of human history could otherwise intelligent people speak with alarm about mathematical inquiry and the racial background of the problem solvers. What next? An angry throng of mathematicians protesting in the street, while getting in the faces of passers-by and patio diners demanding that they publicly confess to their mathematical heresies and accept some new-fangled ‘ethno-mathematic’ system in its place? Will engineers, architects and other math-based professionals be accused of fomenting ‘racism’ for adhering to the models of dead white mathematicians? Where exactly will this insanity lead us?

On a personal note, I have never been very fond of mathematics, but I can readily appreciate the pleasure that mathematicians speak of when, after hours of arduous contemplation over a single problem, they finally arrive at the one and only indisputable answer. To quote the legendary British wit, Samuel Johnson, “You may have a reason why two and two should make five, but they will still make but four.”

And therein lies the problem with mathematicians attempting to hop aboard the social justice train: like it or not, mathematics is undoubtedly the most intensely objective field of study, where the results are not open for debate. In fact, it is nearly impossible to understand what the MAA means by “human biases” when speaking about a science that is closed to personal interpretation and ‘feelings’, the byword of these emotion-fueled woke times.

For example, if it is discovered that a renowned white mathematician, who solved a long-standing math problem, was at the same time a slave owner, this regrettable news would do little to refute the veracity of his (or her) findings. Unlike the world of literature, for example, which regularly bans period novels that contain racial stereotypes and slurs, it would not be possible to ‘ban’ a mathematical solution due to the personal faults of the discoverer. Incidentally, I used the example of a white mathematician intentionally because, unfortunately, that seems to be where the focus of the MAA appears to be heading.

Indeed, even before the newsletter apologizes for the “inherent biases” of mathematics, it speaks out on behalf of ‘critical race theory’, a highly controversial concept which postulates that America is a country where, to quote a seminar hosted by none other than the US Department of the Treasury, “virtually all white people, regardless of how ‘woke’ they are, contribute to racism.” Due to their supposed “privileged” status and skin color, white people in America are characterized as “white supremacists” and natural-born “oppressors.” 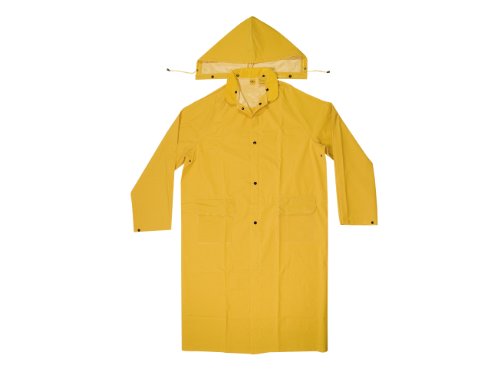 Much to the consternation of the MAA, President Donald Trump banned these teachings at the federal level in an executive order, which, among other ideas, says the idea that meritocracy is “racist or sexist” is a “divisive concept.”

The MAA ventured beyond its field of scholarship when it argued that critical race theory is “an established social science inquiry which is grounded in decades of scholarship.” Then, with incredible arrogance and hypocrisy, it criticized the banning of these teachings inside of US federal agencies as “an encroachment on science and the academy.”

As if injecting political vitriol into the field of mathematics during an election year were not bad enough, these academics fail to understand that they themselves are encroaching on the government with unproven ideas of an extremely divisive nature. At a time when the country remains on edge over the killing of a black man at the hands of a white cop, a tragedy that seems more symptomatic of poor police training than any institutional racism, the MAA is simply fueling street protests as well as unprovoked violence against innocent white people.

At this point, it seems fair to ask about the situation inside the world of mathematics, dominated – as the MAA would have us believe – by knuckle-dragging oppressors of minorities. Consider the tragic case of Lisa Piccirillo, for example, a graduate student at the University of Texas, Austin. In the course of her studies, Piccirillo learned about the ‘Conway knot’, a problem that had baffled mathematicians for half a century. By the week’s end, the graduate student had already solved the riddle.

The young female ventured to present her findings to Cameron Gordon, a white professor at the university. So how did Gordon respond? Not by locking up the woman in the college dungeon and stealing her discovery, as one might suspect would happen by the alarming MAA newsletter. Instead, Professor Gordon promised to have her finding published in the Annals of Mathematics, one of the discipline’s top journals.

“He started yelling, ‘Why aren’t you more excited?’” recalled Piccirillo, now a postdoctoral fellow at Brandeis University. “He sort of freaked out.”

Or how about Philip Emeagwali, the Nigerian-born computer scientist who was educated at none other than George Washington University. Despite the “inherent biases” allegedly plaguing the math community, Emeagwali won the Gordon Bell Prize for high-performance computing applications using a novel mathematical formulation. Today, he is ranked as one of the most influential computer scientists in the world, and is said to be worth $250 million.

In closing, it seems that mathematicians like Piccirillo and Emeagwali, and countless other minorities, would not have had the opportunity to excel as they did if their fields of study were truly bastions of white oppression and racism. Instead of espousing what amounts to another form of racism, this time aimed at white people, the MAA, in the spirit of true mathematicians, should be required to provide proofs for their arguments lest they produce tragically wrong answers to the detriment of everyone.

CIA Intercepts Suggest US Lied About Biological Weapon Use During Its War on KoreaWho Are the Real ‘Crazies’?