First appeared in The Western Standard

Is there no-one in Ontario premier Doug Ford’s cabinet or caucus, or the entire civil service, who has two brain cells to rub together?

Ontarians have been given another alarming statistic this week: 700 new COVID cases. It’s a record high, the headlines shout, implying that the so-called pandemic is getting worse.

But that naked number by itself says nothing of the kind.  It’s a numerator in search of a denominator. The only relevant statistic that would tell us whether or not the “pandemic” is getting worse would be the number of positive tests on a particular day divided by the total number of people tested on that day. This ratio would then have to be compared with the equivalent ratio calculated on prior days. 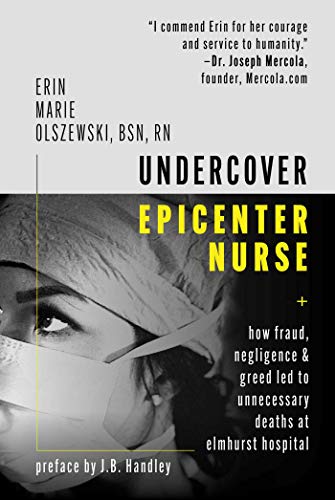 Here’s an example to illustrate the point. We know that the province has ramped up testing recently. The Ottawa Citizen recently reported that we were testing on average only 13,200 people per day in April and May, but we tested over 41,000 last Sunday. Surely someone must know the number of tests that have been administered on each day. If a prior week’s “case” toll of roughly 300 per day represented all the positive tests out of 10,000 tests administered that day, that would mean that 3 percent of all the people tested had tested positive. If 700 tested positive on a different day but 100,000 tests had been administered on that day, it would mean that only 0.7 percent of the people tested were testing positive. This would be cause for declaring the “pandemic” to be virtually over, not for declaring it to have worsened.

Why are we not being given the new “case” numbers as a percentage of the people tested? Are the people governing Ontario so stupid that they can’t understand this simple mathematical example? Or is there a deliberate policy in place to force the province back in lockdown?

Note how appearances can be manipulated by focusing only on the number of positive test results, with no context in which to view them. After another forced lockdown, the province could simply stop administering as many tests, then announce that there were fewer new cases, so the lockdown policies had “clearly worked.” This would be utter balderdash, of course, but all mainstream news sources currently seem to be accepting government numbers at face value and not asking the proper question to put the numbers in context. 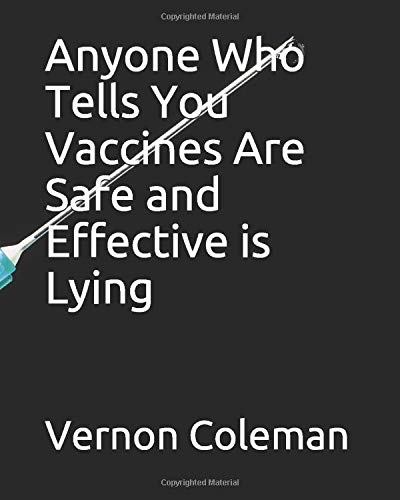 The issue is further complicated by the now well-established fact that many of the positive tests are false positives, and by the fact that new “cases” really don’t mean anything if they’re not harming anyone.

Let me illustrate again. If there are 700 positive test results on a given day this week but not a single one of those people ends up dying or needing hospitalization, then we are clearly in a much better situation than we would be if only 100 people tested positive but 50 of them died. But 700 still sounds scarier than 100, especially when you’re shouting “New high!”

Somebody in the Ontario government must have these numbers. Why are they not being released to the public?

The Absurdity of Covid ‘Cases’ Is the UK Heading Toward Medical Martial Law?