The Chinese understand the long game and they have infinite patience. They have always known that they never needed to attack the US, financially or militarily. Because China has invariably understood that the US would self-destruct. The Duchess of Sussex who has dragged her poor husband, Prince Harry, into the US election has declared that this will be the most important election in history. She will most probably be right but for the wrong reason. Meghan Markle believes a Biden victory is the only way that the US can be saved, primarily because she can’t stand Trump (which is reciprocal). It probably doesn’t matter who wins the election when is comes to stopping the crash of the US economy and currency. 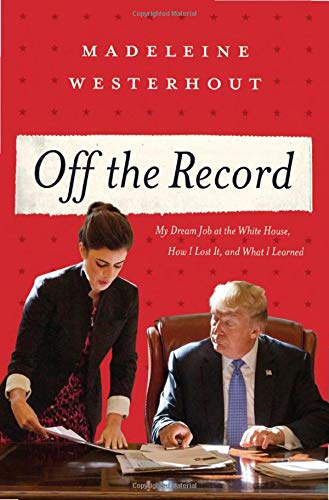 But what is guaranteed is that Biden’s policies will bankrupt America much faster than Trump’s. The profligate democrats will forgive trillions of debt, increase spending and reduce taxes for the masses.

The Chinese have waited patiently for this moment. They forecast the collapse of the “capitalist monetary system with the dollar as its prop” already half a century ago and how right they have been.

THE DAYS OF THE DOLLAR ARE COUNTED

A 98% fall in real terms – against gold – and a 78% fall against the Swiss franc tells the world that the days of the dollar are counted. So will we see the US bald eagle crash to the ground and a phoenix in the form of a new world currency emerge like in the 1988 Economist article? 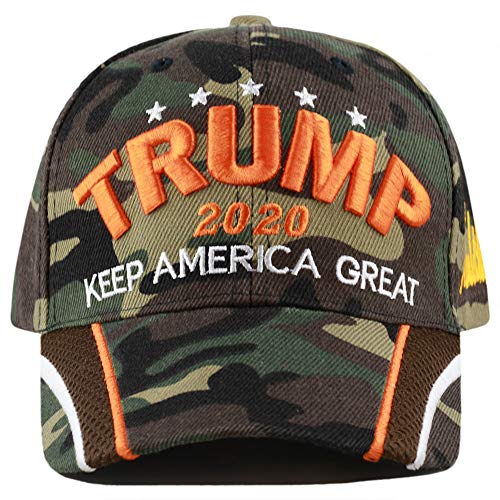 Well, the dollar crash is guaranteed and a Biden victory will accelerate the move. But there is unlikely to be a new world currency in the near term. As the dollar falls and with it the US economy, China will gradually emerge as the next dominant economy and super power. But this will take time. Before that we will have chaos in the global financial system, economic collapse in many countries, political upheaval, riots, and wars.

BIDEN – A CATALYST FOR ACCELERATED US DECLINE

So is a Biden victory going to cause all this. No not solely. But just as the coronavirus sped up that fall of the US and world economy, Biden will be the catalyst for an accelerated decline of the US. Both events would have happened anyway but probably not as dramatically as with these two powerful catalysts – CV and Biden. 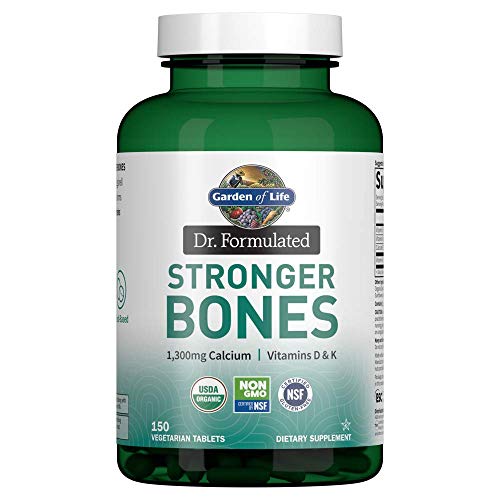 The coming US election will have bitter consequences for the US and the world whoever wins. It is likely to be aggressively fought not just before November 4th but more so after the result is declared. There will be a plethora of forums where the election result will be disputed and fought like in the courts, the media, the streets, in families and in politics of course.

CHURCHILL – WE SHALL FIGHT ON THE BEACHES

The fighting everywhere reminds me of Winston Churchill’s speech in parliament in June 1940 after the evacuation of Dunkirk:

Churchill’s speech was obviously to unify and prepare the nation for the major war effort ahead. But the consequence of the US election will be extremely divisive and damaging for the US whoever wins.

Previous article by Egon von Greyerz: The Nightmare Scenario for the World

Elon Does Something Libertarian Turning the Clock Forward