Another Phony Conservative Judge Nominated To The Supreme Court

Evangelicals, conservatives and pro-lifers are dancing with glee over Donald Trump’s nomination of Amy Coney Barrett to replace Ruth Bader Ginsberg on the U.S. Supreme Court. They shouldn’t be. Once again, conservatives are being conned.

I keep reminding people that SCOTUS has been dominated by Republican appointments since before the infamous Roe v Wade decision in 1973. We are talking a half-century.

Here is the breakdown of how justices voted on Roe back in 1973. The vote was 7 in support and 2 opposed. The list of the votes of the nine justices on the Supreme Court in the Roe v. Wade decision and who appointed them is as follows: 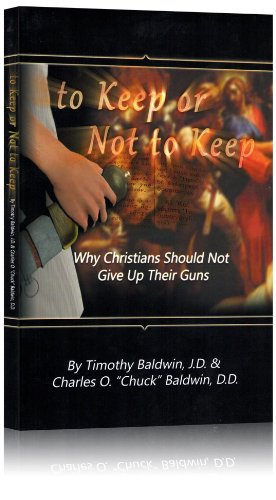 And, again, remember that the Republican Party has held a majority of the Supreme Court for 50 years, and yet Roe has never been overturned. And Trump’s appointments are going to prove to be no better.

The recent excitement over a new Supreme Court appointment prompted me to do some research. I was initially very enthused about Amy Coney Barrett. After constitutional attorney Robert Barnes threw cold water on the choice and expressed his support for Judge Lagoa, I did some research and listened to talks and interviews with Judge Barrett.

In her Hesburgh Lecture at Jacksonville University in 2016, the impression was communicated that she was more partial to Hillary Clinton than Donald Trump. She praised Justice Scalia for siding with a flag burner in a court decision.

An eye opener: with respect to the sentiment “I want to appoint someone pro-life,” she insisted that this is not the correct criteria to apply in selecting someone for the Supreme Court. “We shouldn’t be putting people on the Court who share our policy preferences.” The right to life is a policy preference? 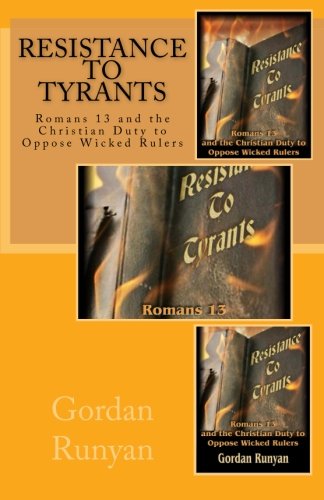 She commented that she didn’t believe the right to abortion would change. She said this dispassionately and offered no hint of disapproval. She implied that stare decisis [litigation according to precedent, not the constitution’s words] would hold sway here.

She went on to say that biological boys using girls’ bathrooms is a “who decides” issue. She never suggested that the idea is outrageous. To her, the highest law is the Constitution and its interpretation is nuanced and impacted by many factors. The Law of God the natural law whose author is God has no role to play.

Attorney Barnes believes Judge Coney Barret would recuse herself if she became involved in an abortion case. Based on what I have seen and heard, I think he is too optimistic.

As with Gorsuch and Kavanaugh, Barrett is just another Big Government, Police State ideologue who will continue the assault against our constitutionally protected liberties and who will do nothing to overturn Roe.

Here is what Constitutional attorney Robert Barnes says about Barrett:

Barrett exclaimed the benefits of Jacobson, the decision that green-lit forced vaccines & carved out an emergency exception to Constitutional protection in “public health” or “emergency” cases used to justify forced sterilizations & detention camps.

Barrett excused or immunized questionable police conduct in almost every seizure case or use of force case she came across, many with fact patterns that will make her easily demolished in the court of public opinion in the age of George Floyd.

Barrett hid behind precedent that fellow federal circuits said did not apply any longer to allow Chicago to prohibit pro-life activists from exercising their free speech, and did so w/o a concurring opinion as she did whenever she doubted precedent.

Barrett justified discriminating against someone participating in protests over the killing of his brother, in a case that will make easy headlines for her critics to make her look [sic] the misconduct-excuser her actual record says she is.

Barrett justified regulatory takings without compensation and government discrimination by siding with the government’s version once again (like she has in a near record setting 95%+ of cases).

Barret found a dubious “standing” excuse to deny citizens the right to prevent the corrupt misappropriation of property for the building of the Obama library. This is the kind of elite back-scratching Roberts-type jurists like Barrett do.

This also means that it will not bother evangelicals and conservatives that Barrett is a Big Government enabler of the tyrannical coronavirus lockdowns and shutdowns that have been taking place over the past six months.

Here is the story:

Barrett’s record is troubling on many issues, with a ruling that gives Democrats in Illinois blanket authority to shut down society based on COVID-19 mass hysteria standing out as particularly heinous.

Barrett concurred with the majority in Illinois Republican Party et al. v. J.B. Pritzker, Governor of Illinois to keep the illegal lockdown in place and allow Democrats to rip up the Constitution under the guise of safety. She hid behind the precedent of Jacobsen v. Massachusetts (1905) in an attempt to avoid culpability for her decision.

“At least at this stage of the pandemic, Jacobson takes off the table any general challenge to [Pritzker’s executive order] based on the Fourteenth Amendment’s protection of liberty,” the majority opinion read in the case.

It continued: “[W]hile in the face of a pandemic the Governor of Illinois was not compelled to make a special dispensation for religious activities, see Elim, nothing in the Free Speech Clause of the First Amendment barred him from doing so. As in the cases reconciling the Free Exercise and Establishment Clauses, all that the Governor did was to limit to a certain degree the burden on religious exercise that [the governor’s executive order] imposed.”

Barrett roll[ed] over to the far left and allow[ed] Democrats to rip up the Constitution. 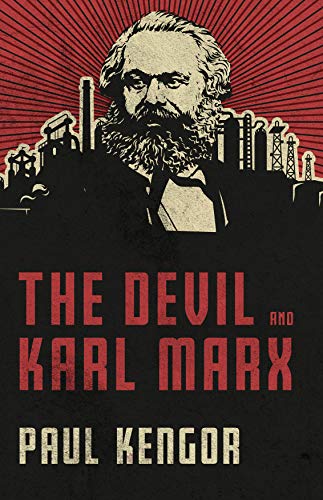 Patriotic attorney Robert Barnes has levied additional criticism against Barrett for her unwillingness to stand up to Democrat overreach.

“For example, Barrett, I would oppose her nomination personally. So I would do whatever I can to see her nomination fail. I have no interest in seeing someone like that on the bench,” Barnes explained during an interview on the Viva Frei YouTube channel.

“She comes from the old money corporate South, a world I’m familiar with and the kind of people I’d never want to see in positions of power… That’s the world she comes from. Her dad was a big Shell oil corporate lawyer,” he continued.

Barnes explained how Barrett’s history working as a Clerk for deceased former Justice Antonin Scalia is giving the false impression that she shares his staunch originalist beliefs when that is not in fact the case. He explained that her rise is similar to that of Chief Justice John Roberts, whose record of extreme cowardice on the bench has harmed the nation immeasurably.

“This is how Justice Roberts got on the bench. You do two things if you’re on the Republican side of the aisle: You let people know that you believe Roe v. Wade should be overturned even if you don’t believe that… And you play the corporate side of the equation,” he said.

“But most importantly, you get that Justice and his extended intellectual heavyweights to lobby for you to be appointed to the judicial bench down the road… That’s why people are pushing Barrett,” Barnes added.

From a theological perspective, Barrett is a committed Charismatic Catholic. This is the worst of theological extremes. In other words, her personal understanding of theology will be of no value whatsoever to her position as a Supreme Court justice and her divine duties under Revealed and Natural Law; and, indeed, her past court decisions substantiate that fact.

Once again, a phony conservative judge has been nominated to the Supreme Court.

P.S. We have just produced a new DVD containing my message The Babylon Of Revelation 18.

This message identifies the Babylonish system of Revelation 18; and you might be shocked to learn how much of a role that pharmaceuticals play in this global antichrist system. I go into depth explaining this phenomenon; and it will amaze you to realize that what we are watching take place right now aligns perfectly with the Babylonish system described in Revelation 18.

In this message, I also discuss the reason for the rise in suicides among our military veterans and the track record of mass corruption and criminality within the major pharmaceutical companies that are vying to be chosen as the provider of Anthony Fauci’s coronavirus vaccine.

I also show how all of the mendacity, malady and malignity infecting our national life are the direct result of the mass rejection and repudiation of our Constitution and Bill of Rights and the Biblical principles upon which they are established.

I urge you to get this message.