What Was Trump Thinking When He Appointed an Enemy To Head The FBI?

As I wrote in 2016, Trump had no idea who to appoint to his government. According to FBI Director Christopher Wray, it is Russia, not the Democrats, Antifa, and Black Lives Matter, who “sows divisiveness and discord” among Americans.

Wray says that it is the Russians who “trash Democratic nominee Joe Biden.”

How can Trump hope to survive when he appoints to the FBI, CIA, and Pentagon his enemies?  He appoints enemies to the Department of Justice who somehow just can’t get around to bringing charges to all the establishment folks who tried to frame President Trump with Russiagage and Impeachgate. 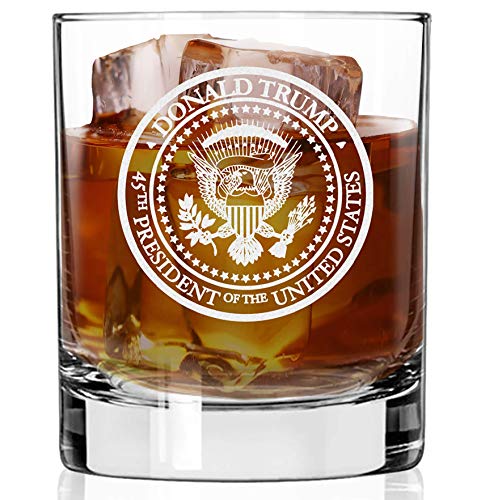 By falsely allerging that it is Russians who trash Biden, Trump’s own appointee to the head of the FBI has, in effect, declared Trump’s trashing of Biden to be the work of a Russian agent. In the Trump Administration, Trump has brought his enemies within the gate.

When you look at Trump’s government, he has surrounded himself with enemies.  Little wonder the military/security complex, Democrats, and presstitutes are confident that they can remove Trump with a color revolution. No one in his government supports him. The people who will re-elect him are unorgnized and cannot come to his aid.

Someone should tell Putin that America is set for  color revolution in November.

A Maverick, Literally The FBI’s Forgotten Crimes Against Richard Jewell