Ambassador Murray is upfront: “I strongly expect the final decision was made in this case even before opening arguments were received.”

Although the hearing is being conducted in a British court, the US government has controlled the hearing and has determined what evidence could be presented:

“The plan of the US Government throughout has been to limit the information available to the public and limit the effective access to a wider public of what information is available. Thus we have seen the extreme restrictions on both physical and video access. A complicit mainstream media has ensured that those of us who know what is happening are very few in the wider population.”

Even Ambassador Murray’s reports on the hearing are censored by social media: 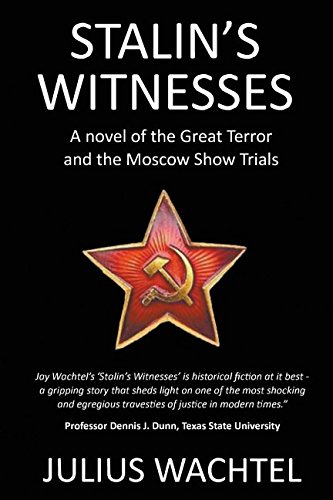 “Even my blog has never been so systematically subject to shadowbanning from Twitter and Facebook as now. Normally about 50% of my blog readers arrive from Twitter and 40% from Facebook. During the trial it has been 3% from Twitter and 9% from Facebook. That is a fall from 90% to 12%. In the February hearings Facebook and Twitter were between them sending me over 200,000 readers a day. Now they are between them sending me 3,000 readers a day. To be plain that is very much less than my normal daily traffic from them just in ordinary times. It is the insidious nature of this censorship that is especially sinister – people believe they have successfully shared my articles on Twitter and Facebook, while those corporations hide from them that in fact it went into nobody’s timeline. My own family have not been getting their notifications of my posts on either platform”. See here.

Ambassador Murray believes that the misconduct of the judge and prosecution, serving as Washington’s agents, has destroyed the legal principles on which British justice rests:

“I fear that all over London a very hard rain is now falling on those who for a lifetime have worked within institutions of liberal democracy that at least broadly and usually used to operate within the governance of their own professed principles. . . .  I have again and again reported to you that, where rulings have to be made, she [Judge Baraitser] has brought them into court pre-written, before hearing the arguments before her.”

In Stalin’s show trials all rulings were pre-written before arguments in court were heard.

The result of this reporting will be that it is impossible for Assange to get a fair trial as Americans will already be convinced that he is guilty.  No member of a jury would dare vote “not guilty” as the juror would become a despised person in his neighborhood and perhaps as well among members of  his family.  Those in the alt media who point out Assange was convicted on the basis of propaganda and not evidence of a crime will be dismissed with the claim that two courts, British and American, found Assange guilty.

Assange’s conviction will become a precedent, and no journalist will ever again publish leaked (“stolen”) information revealing crimes of government.  As time passes, investigations by congressional committees will find themselves hampered in the same way.  Voting in elections will continue, but accountable government will not. 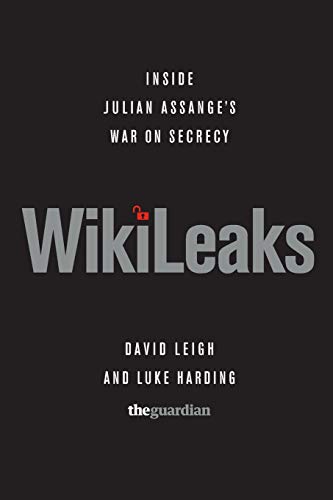 The fact that the extradition hearing in Britain, which in effect is repealing the First Amendment to the US Constitution, received no media coverage, no questioning of an obviously rigged process, and no expressed alarm of the threat it poses to the First Amendment demonstrates: (1) the success of the Deep State in eliminating the civil liberties put into the Constitution to ensure accountable government, (2) the control the Deep State has over the media, and (3) the insouciance of the American people while the Constitution is eviscerated.

Indeed, I see that even my readers have little interest. My column yesterday, “The Murder of the First Amendment”, was opened by only one-fifth of the newsletter subscribers, the lowest percentage in the history of the website.

Compared to the general population, most of my readers are aware, skeptical of establishment explanations, and able to think for themsleves.  Hopefully, their lack of response means they already know that Washington’s attack on Assange is an attack on the US Constitution, something that has been going on in earnest since September 11, 2001.

Yes, I know, the Constitution has always been under attack, but the concentrated attack on civil liberty of the past 20 years is unprecedented.  Where is the response of the law schools, bar associations, media, and the American people themselves?

The real assault on our country comes from the inside.

Previous article by Paul Craig Roberts: The March Through the Institutions Has Set the Stage for a Color Revolution

Hitler and the Democrats: Leftwing KindredSecret Court Rules It Lacks Jurisdiction To Reveal Its Own Secret Opinions