It Isn’t About BLM, Or Face Masks, Or Lockdowns, Or Even Vaccination - - It Is About A Digital Currency That Will Take Away The Independence Of Every American

The current unrest in the streets of American cities only serves as a distraction to what is really going on.

Stop arguing over whether face masks prevent the spread of COVID-19 coronavirus, or that lockdowns are or aren’t needed to save lives.  That is all contrived.  The real agenda is to intentionally drive Americans out of their livelihoods so they beg for a federal government dole out in the form of new digital currency.

With paper money going the way of buggy whips, digital currency will be distributed directly from the federal government rather than banks and Americans will lose the anonymity of what goods and services they spend their money on.  The federal government will now know what political party you contribute to, whether you have complied with forced vaccination, etc., etc.  And if you disagree with government, your digital money card could be turned off. 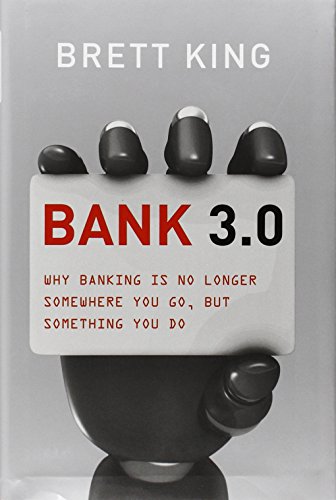 Do you understand the federal government is considering a technical change in the form of the currency it uses, from paper money to digital money, a move that will totally negate the House of Representatives that governs how public funds are spent?  In other words, American democracy will be side stepped.

Now money will be created out of thin air, instead of from taxes on the productivity of US workers and corporations.   Then that money will be issued directly from the US Treasury Department (initially they say it will come from the independent central bank called the Federal Reserve), into your personal digital account.

There will be no more paper money.  Well, that is also denied, but that is what will eventually take place.  Now there is no need for a local bank or an ATM machine.  If you want to borrow money, you do that over the telephone.  The nation’s 472,000 bank tellers lose their jobs and are added to the rolls of unemployed workers on the government dole.

The contrived COVID-19 pandemic has been used to force millions of people out of work so the federal government could not only bail out big business, but force every worker in the country on unemployment so they have to depend on digitally-issued COVID-19 money. 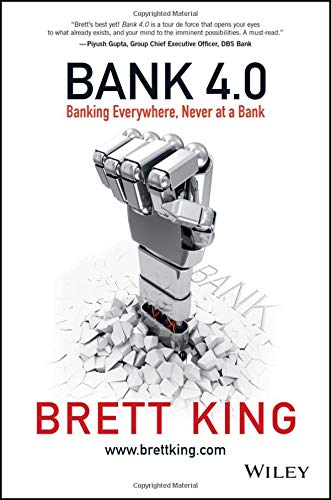 The COVID-19 lockdown is intended to drive Americans into total dependency upon the federal government.  The “war of independence” has been lost.  All Americans become wards of the State.  No opposition to government can be mounted or your digital money card will be turned off.

What a guaranteed income promises, which some politicians have placed on their political platforms, is a little bit of security in exchange for total loss of freedom.  Destroy the middle class and impoverish every American worker until they beg for the digital dole out.

Money out of thin air

The federal government has been meeting its financial obligations by just “printing” money into existence for a long time now.  Once the percentage of retirees grew to the point where funds for Medicare and Social Security exceeded the real taxes (FICA payments) on current earnings, all that was left were IOUs in for the form of US Treasury Notes in Social Security and Medicare Trust Funds to pay for pensions and health care.

Economist John Williams at ShadowStats.com reveals the US collects ~$3.4 trillion in taxes, borrows another $500 billion a year (largely from foreign trading partners), a debt that has accumulated into over $20 trillion of what is called the national debt, and then just “prints” the rest of the money it needs.  The total federal outlay is ~$6 trillion/year.  So, the federal government has been creating money out of thin air and delivering a standard of living to American citizens they haven’t earned for a long time now.

Beating Europe to the punch

Maybe the US is attempting to “go digital” before a digital global currency is introduced. 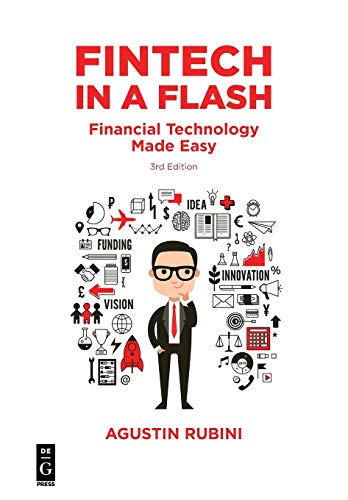 The US government appears to be “jumping the gun” and creating a digital currency of its own.  That would temporarily derail the globalists, headed by Klaus Schwab’s European-based World Economic Forum, that says it will press for a global government and a global currency beginning in January of 2021 in what it calls a “global reset.”

Mastercard is working in league with the International Monetary Fund and the World Bank to usher in a single global currency, which the European-based World Economic Counsel says it will offer the world beginning in January of 2021 with demonstrations in 400 cities.

Paper money to be turned in

Presumably, Americans will be given a date to turn all their paper money into digital money at maybe an exchange rate of 80-cents on the dollar (the current average value of currencies throughout the world).  After that Americans can use paper money to roll tobacco for cigarettes.

The world’s populations are likely to buy into the idea.  Over three-quarters of the world’s workers earn less than $10 a day.  Now they get an “equity” card, a digital money account.  Workers all over the globe earn money, if you can call it that, of equal value globally.  There will be no exchange rate for different currencies.  All money would be valued the same.

To start the ball rolling, one proposal calls for the creation of “recession insurance bonds.”  This could be derived from a percentage of the Gross Domestic Product (GDP) and is equally distributed to households in a recession.  But wait!  The GDP then only becomes a measure of welfare, not productivity.  Who will say no to free money, sent directly into each household’s digital account? 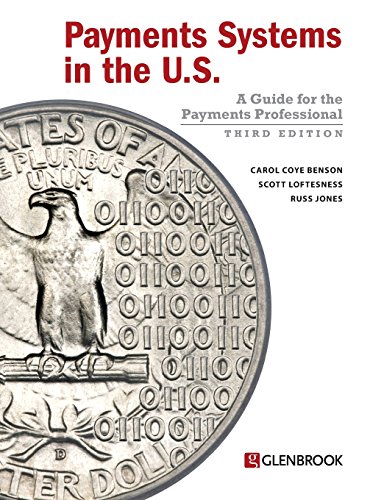 Make sure there is no alternative to digital money, like gold or silver, by allowing manipulation of these metal prices and then invoking a financial penalty that becomes a kickback to government regulatory agencies.

Suddenly we read that banks have secretly been laundering money, $2 billion of it.  If you were attempting to replace banks, you would plant an article like that online.

While socialists clamor for a guaranteed income, you don’t even need to put it to a vote, it is being ushered in by a technology change.  Technocracy trumps democracy.

Then a “handful of technocrats quietly, without a vote, take over the United States.

Defy the federal government and all their contrived distractions now or Constitutional freedoms and liberty will only be our heritage, not our practice.

Will California Restore Affirmative Action?The State’s Covid Response Is a Cancer for the Freedom of Humanity