The strength of America’s elections lies in people’s confidence that votes will be fairly tallied, and that the losing party will bow out gracefully and become the loyal opposition. But what if a loser refuses to acknowledge the results of a free and fair election? What if it instead takes to the streets to commit violence and mayhem? Or even attempts a coup?

We ask because there’s every sign now that the Democrats, in a panic over candidate Joe Biden’s lackluster basement campaign and growing evidence that he is suffering age-related mental impairment, will refuse to acknowledge President Donald Trump for a second term, even if he wins clearly.

The last time we had a party really refuse to accept the results of an election was in 1860. Then, Democrats in southern states threatened to secede if Abraham Lincoln, candidate of the anti-slavery Republican Party, won. He did, and southern states began seceding before he even took office. We fought a civil war.

“We now seem to be on the cusp of relitigating the question, only instead of slaveholding southerners blackmailing the country with secession, it’s anti-Trump Democrats and left-wing radicals threatening to tear the country apart if Trump wins in November,” writes John Daniel Davidson at the Federalist. “For them, the Union is conditional, and Trump’s reelection will violate their conditions.”

Of course, in 2000 and 2016 the Democrats also objected to the election outcome, but at least could argue that the Republican winner in neither election had a majority of the popular vote. (Irrelevant, of course, since thanks to the Founders’ wisdom we choose our president through the Electoral College, which gives individual states clout in picking the nation’s chief executive. That keeps the U.S. from being dominated by a dictatorship of just four or five heavily populated states.)

Since 2016, however, Democrats have openly made it a full-time political job to stymie Trump’s presidency. They’ve charged him with cheating in the 2016 election, colluding with the Russians, and even killing thousands of Americans due to his supposedly incompetent response to the China virus pandemic. 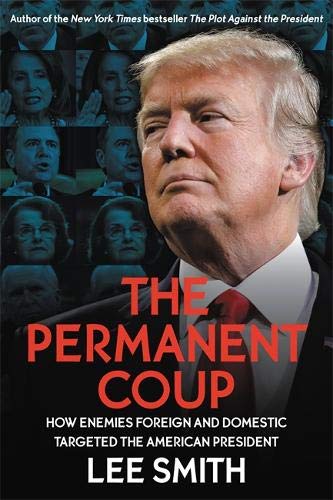 Despite the non-stop rage and obstruction from the Democrats for four years, Trump has still had one of the best first terms of any president in modern times, and perhaps ever.

But recent statements and actions by Democratic officials show they’re pushing to do the same thing this time, even if it means violently splitting the nation along political lines.

Earlier his summer, Democratic Party bigwigs and Never-Trumpers, working through a newly formed group called the Transition Integrity Project, funded in part by George Soros, held an unusual meeting. Their goal, as they put it, was to “game out” the possible scenarios for the 2020 election “out of concern that the Trump administration may seek to manipulate, ignore, undermine or disrupt the 2020 presidential election and transition process”.

Funny, since that’s precisely what the Democrats have done since 2016. 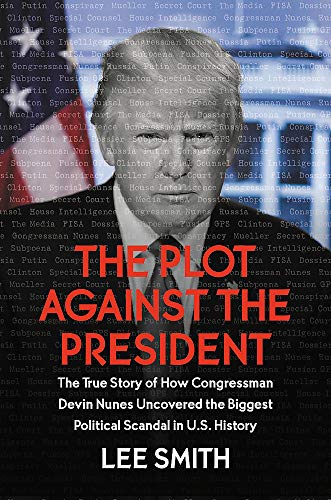 One of the scenarios TIP pondered was a “clear Trump win,” which should mean the Democrats fold up their tents and go home. Right?

Nope. Instead, “(F)ormer Bill Clinton White House Chief of Staff John Podesta, playing Biden, refused to concede, pressured states that Trump won to send Democrats to the formal Electoral College vote, and trusted that the military would take care of the rest,” according to a widely read essay, “The Coming Coup?”, by Michael Anton at The American Mind.

This is not just game-playing. The report from the Democratic group, Anton notes, “darkly concluded that ‘technocratic solutions, courts, and reliance on elites observing norms are not the answer here,’ promising that what would follow the November election would be ‘a street fight, not a legal battle.’ ”

In short, Democrats won’t accept even a clear Trump victory. They’re voiding the election before it’s held. If Trump wins, more riots. And a civil war of sorts, over our nation’s future as a constitutional republic.

But even that assumes a clean, fair election. Which now looks doubtful.

From Ego to Empire, All Our Problems Stem From the Impulse To ControlTaxi Drivers Know Everything