As one pregnant woman discovered, Victorian authorities will not tolerate any dissent.

Last week’s arrest of Zoe Buhler by Australian police, the video of which swept the world, should terrify every person who believes in liberal democracy.

Buhler, a 28-year-old pregnant mother, was arrested at her home near Ballarat, Victoria, on Wednesday. She was handcuffed in front of her family, had her computer and phones confiscated, and was led out of her house by the police.

Very little. She had attempted, through a posting on Facebook, to organise a peaceful anti-lockdown gathering in Ballarat – a town with just four active cases of coronavirus.

Look at the exact words of Buhler’s Facebook post, and ask yourself whether it warrants police intervention: 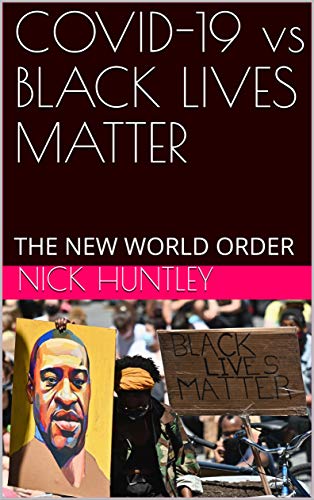 ‘PEACEFUL PROTEST. All social-distancing measures are to be followed so we don’t get arrested please. Please wear a mask unless you have a medical reason not to. September 5th is FREEDOM DAY!’

Victoria police see those words as criminal activity – ‘the planning and encouragement of protest activity’. As a result, Buhler is due to appear in court in January next year. She could be jailed for up to 15 years.

The reaction of Australian politicians to Buhler’s arrest is even more worrying. Assistant commissioner Luke Cornelius, one of Victoria’s most senior police officers, said he was ‘absolutely satisfied’ with the arrest. The only thing he regretted was the video, and the ‘optics’ of the arrest of a pregnant woman, which he said were ‘terrible’. So there you have it: the only thing Cornelius regrets about the arrest was that the public saw it.

This is an astonishing change of attitude from Cornelius. Victorians remember in June when he said of the then imminent Black Lives Matter protests that he and the police ‘absolutely understand the sentiment and the anger that lies behind that and we are very keen to support the community in giving a voice to their concerns’. The authorities promptly allowed over 10,000 Victorians to march in Melbourne without being fined.

We’re at Peak InsanityThe Stalinist Trial Of Julian Assange. Whose Side Are You On?