To Trump Aides: You Have no Idea How deep the CDC Scandals Go

Trump aides and CDC loyalists are at war over the CDC’s handling of COVID reports. Charges; counter-charges. [1]

A core issue is the veracity of CDC weekly updates on case and death numbers.

These are included in the “Morbidity and Mortality Weekly Report (MMWR).” [2] This is a long-standing, highly regarded, and widely referenced CDC publication.

Medical professionals (who aren’t known for their ability to think straight) rely on these CDC numbers.

Now that Trump aides are taking issue with the MMWR, defenders are circling the wagons. One such defender called the MMWR “the holy of holies.” [3]

So I had to write this article.

I had to revisit the 2009 Swine Flu case-counting fiasco.

You see, that summer, while the CDC was reporting thousands of Swine Flu cases in the US, they had secretly…

Stopped counting the numbers of cases. [4]

The person who discovered this was Sharyl Attkisson, the star investigative reporter for CBS News.

And Attkisson found out what was going on.

The overwhelming number of test samples, routinely gathered from the most likely Swine Flu patients in the US, were coming back from labs with…

No sign of Swine Flu or any other kind of flu.

Attkisson published a piece about this massive scandal on the CBS News website. At that point, her investigation was… 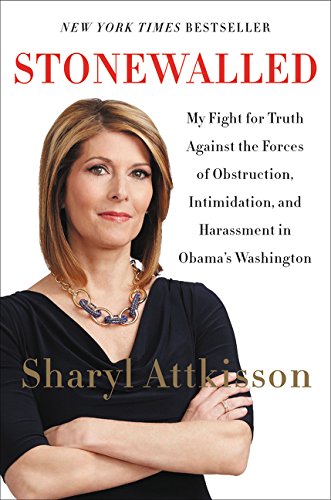 No other major news outlet in the world picked up on her story and ran with it into the rabbit hole. The blackout was universal.

I eventually interviewed Attkisson. Here is a key excerpt:

Rappoport: In 2009, you spearheaded coverage of the so-called Swine Flu pandemic. You discovered that, in the summer of 2009, the Centers for Disease Control, ignoring their federal mandate, [secretly] stopped counting Swine Flu cases in America. Yet they continued to stir up fear about the “pandemic,” [through their MMWR reports] without having any real measure of its impact. Wasn’t that another investigation of yours that was shut down? Wasn’t there more to find out?

Attkisson: The implications of the story were even worse than that. We discovered through our FOI efforts that before the CDC mysteriously stopped counting Swine Flu cases, they had learned that almost none of the cases they had counted as Swine Flu was, in fact, Swine Flu or any sort of flu at all! The interest in the story from one [CBS] executive was very enthusiastic. He said it was “the most original story” he’d seen on the whole Swine Flu epidemic. But others pushed to stop it [after it was published on the CBS News website [4]] and, in the end, no [CBS television news] broadcast wanted to touch it. We aired numerous stories pumping up the idea of an epidemic, but not the one that would shed original, new light on all the hype. It was fair, accurate, legally approved and a heck of a story. With the CDC keeping the true Swine Flu stats secret, it meant that many in the public took and gave their children an experimental vaccine that may not have been necessary.

The Swine Flu vaccine caused a number of severe injuries around the world. 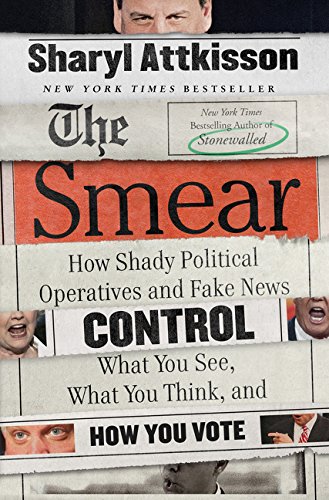 About three weeks after Attkisson’s findings were published on the CBS News website, the CDC, obviously in a panic, decided to double down. If one lie is exposed, tell an even bigger one. A much bigger one.

In the summer of 2009, the CDC secretly stops counting Swine Flu cases in America, because the overwhelming percentage of lab samples from the most likely Swine Flu patients shows no sign of Swine Flu or any other kind of flu.

There is no Swine Flu epidemic. It’s a hoax.

Then, the CDC estimates there are 22 MILLION cases of Swine Flu in the US.

Since 1987, I’ve been documenting lies and scandals at the CDC. Here I’m just recounting one. But it’s sufficient to show that the “holy of holies,” the CDC MMWR, is on the level of three random rocks found in the desert, which are then called a sacred church founded by aliens from Saturn.

My advice to Trump aides is: keep digging into the CDC. Publish your findings in detail. You’re going to uncover rubble and rubbish posing as science on a scale you can’t imagine. 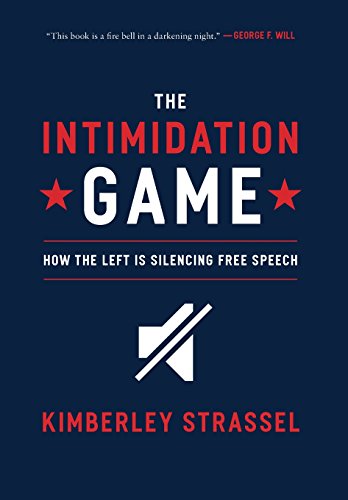 Previous article by Jon Rappoport: The Grand Ohio Legal Case for Our Time

How the Underground Press Will Thwart the Media and Re-Elect Trump2021: the Year of the Deadliest Vaccine