“The great masses of men, though theoretically free, are seen to submit supinely to oppression and exploitation of a hundred abhorrent sorts. Have they no means of resistance? Obviously they have. The worst tyrant, even under democratic plutocracy, has but one throat to slit. The moment the majority decided to overthrow him he would be overthrown. But the majority lacks the resolution; it cannot imagine taking the risks.”

Draconian measures by the State against the masses require the cooperation of the masses. This is the essence of political submission, and therefore, it is the foundation of the ruling “elite’s” plan to achieve a complete global economic and total control reset. At this stage of the plot, all is going just as the globalists expected, as the takeover of the human population is well underway. 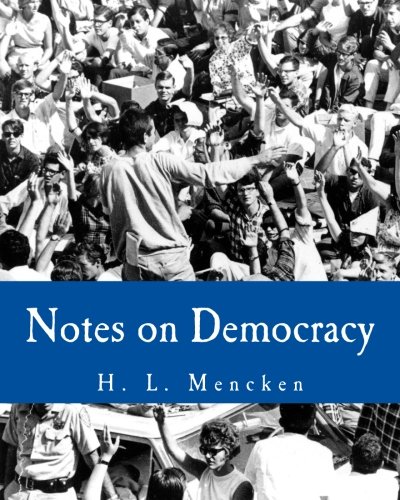 Logic would dictate that this fake pandemic should be over for good after the new CDC death figures for the U.S. were recently exposed. That report showed that 94% of those said to have died from Covid alone did not die from Covid at all. In fact, the 94% that died who were claimed as Covid deaths had on average 2.6 other co-morbidities evident. What that means is this entire virus scam was a fraud all along, and is being used as a weapon of submission in order to gain control over the entire population. Lies on top of lies have been used to frighten people into voluntarily destroying their lives in the name of false safety, and now the damage has reached levels that will be almost impossible to overcome at any time in the near or even distant future. One would think that with this ground shattering information, all citizens would be up in arms, but that does not seem to be the case. This is extremely troubling, as without a mass uprising of the people, this horrendous plan will continue to go forward.

It is now time to consider the possible tactics that will be used by the State against all of us, especially those that continue to question, and refuse to comply with the idiocy that is called a coronavirus pandemic. Hell is coming in the form of the ruling class and its pawns in government and their plan for a captured society. Is there really a devil, or have evil men seeking power created Satin in their own image in an attempt to take over the entire planet for themselves?

All the plans of these monsters are being telegraphed in advance, just as has always happened in the past. Creating a new Pearl Harbor has taken on a whole new meaning with this manufactured virus scare, but it will only get worse from here. It is imperative to understand that nothing happening is organic or natural; it has all been purposely designed to achieve a particular outcome. That outcome is total world domination by the few, and in order to be successful in this venture, the current economic system must be destroyed, and a new digital monetary system that can be monitored and controlled from the top must be created and implemented.

Even though the CDC released death numbers that completely contradict the mainstream narrative, and show that this pandemic is a fraud, it is still little reported, and it seems that many would pay no attention to this revelation even if it were reported more widely. This alone shows the weakness and apathetic mindset that permeates the American populace today.

Considering the attitude of the masses, and the lack of reason and logic evident among the herd, what is coming should be obvious. The powerful will not relent so long as the people remain indifferent to their own existence. With that in mind, expect a wave of new and exaggerated fear mongering techniques. The more the people rebel, if at all, the stronger any response by the state apparatus will be. If enough question the validity of this virus pandemic, a new and more dangerous strain will magically emerge. If resistance continues to gain favor, then a new and possibly deadly biological agent could be released, although it would need to be isolated so as to not get out of hand and threaten those responsible for its distribution among the public. If the flu season, along with a very weakened immune response of the now compromised citizenry does not keep the people in check, the release of other toxic agents is not only possible in my opinion, but also probable.

There are many scenarios that could emerge depending on what the ruling and controlling classes deem necessary in order to gain and retain total control. Once the people are frightened enough, the new vaccine will be immediately introduced. It is my belief that this vaccine is already available, and is being held until fear is at such a high level that most will voluntarily line up for injection. If this happens, control over the people will have reached a stage that is irreversible due to multiple reasons. Any Covid vaccine will introduce several viruses into the human system, and in addition, many very dangerous and problematic toxins and harmful adjuvants. But that is only part of the risk, as there could be other unknown ingredients as well, and these could be a part of a covert plan not divulged to the recipients of any vaccine.

Just recently in this article from Steemit, it was announced that the FDA is nearing approval of a biochip implant that could be injected by use of a hydrogel solution. This is supposedly an implant to detect Covid by linking the human body and mind to a computer system, and could easily be a part of any vaccine. This is insanity, but is only the beginning of any number of body and mind altering artificial intelligence methods meant to produce a transhuman society that could be controlled through technocratic means.

Beware of any bio-terror attack blamed on an outside enemy, whether an individual, a third world country, or any mainstream claimed enemy of the U.S. such as China, Iran, or Russia. An attack of this nature now would most assuredly be from within this country, and perpetrated by internal forces to stoke more fear.  That additional fear, and any bio-weapon release meant to look like a virus could be claimed to be the pre-planned second wave, and this alone would turn most of the country against any that question the official narrative. Those exposing the lie that is Covid and resisting the state mandates would be severely marginalized or worse if total fear grips America.

With resistance beginning to grow due to the draconian measures initiated by the state, including lockdowns, quarantine, job loss, and mask wearing, the risk of additional manufactured terror attacks, virus releases, bio-weapon deployment, other false flag events, or vaccine-related illnesses certainly should be expected. This is the world we live in, a dystopia brought about because the people allowed it to happen. 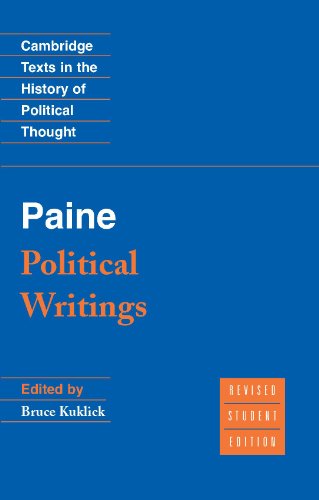 The turning point of all this insanity is near, and will advance in the state’s favor during this farce called the presidential election. This election will bring with it untold chaos, including looting, rioting, property destruction, and hatred among the population at large. This chaos will be used against all in this country, as even more division will be forthcoming, and with it, more uncertainty and violence, leading to more state interference in our lives. This is exactly what the claimed ruling elite desires, as the more fear and hatred that exists, the easier it is to control us all. This abhorrent election, regardless of the outcome, will be a disaster, and only extend the terror we have been facing since March of this year.

The push toward totalitarian rule is heading into the final stage this winter. That has been proclaimed openly by the dregs of the ruling and political classes. We are on the verge of losing any sovereignty we have left, and becoming just a cog in the wheel of a centralized federal power structure bent on creating a technocratic slave society to be used to support the top tier of the tyrannical few. Stop it now or submit your body, mind, and soul to your new position as a servant to your ‘human’ masters.

“The slavery of fear had made men afraid to think.”

Previous article by Gary D. Barnett: This Year’s Economic Destruction Due to the State’s Coronavirus Response Will Pale in Comparison to What’s Coming

The Stalinist Trial Of Julian Assange. Whose Side Are You On? Rothbard and Double Restitution