This Is How It Ends: All That Is Solid Melts Into Air

While the Federal Reserve and the Billionaire Class push the stock market to new highs to promote a false facade of prosperity, everyday life will fall apart.

How will the status quo collapse? An open conflict–a civil war, an insurrection, a coup–appeals to our affection for drama, but the more likely reality is a decidedly undramatic dissolution in which all the elements of our way of life we reckoned were solid and permanent simply melt into air, to borrow Marx’s trenchant phrase.

In other words, Rome won’t be sacked by Barbarians, or ignite in an insurrectionary conflagration–everything will simply stop working as those burdened with the impossible task of keeping a failed system glued together simply walk away. 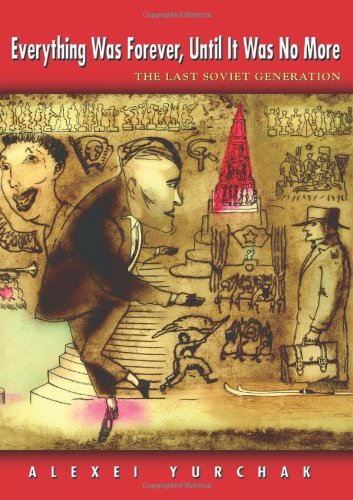 If we examine the collapse of the Soviet Union and the Western Roman Empire, we can trace the eventual collapse to the sudden psychological shift from an assumption of permanence that found expression in denial (Rome can’t fall, it’s eternal…) or in the universal belief that life was unchanging and so everything was forever.

This psychological state was replaced by a shocked awareness that what was unimaginable, “impossible”–systemic collapse–was not only entirely possible, it was happening in real time. This change in consciousness arose in individuals in differing ways and velocities, but eventually everyone accepted that some adaptation was now necessary.

Correspondent R.J. and I have been discussing the consequences of the sharp decline in the value of labor which is painfully obvious in the chart below and the many other charts depicting the declining purchasing power of wages and the skimming of the majority of the economic gains by the top 0.1%. 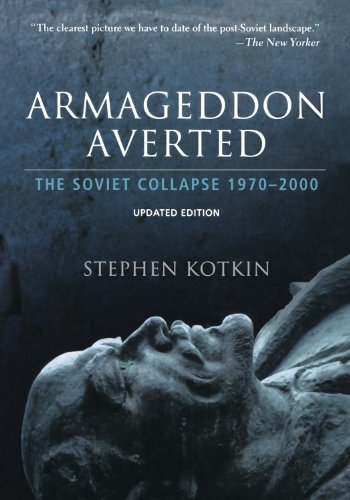 In effect, it no longer pays to work beyond the bare minimum needed to survive as all the value generated by labor above this minimum is either skimmed by the Bezos, Buffetts, Gates, Zuckerbergs et al. or it’s paid in higher taxes to the government.

If collecting bread and circuses from the state is an option, then foregoing formal work entirely offers a better lifestyle than those afforded the working poor.

While the working poor are crushed by the stresses of low wages, plummeting purchasing power, long commutes and poor working conditions, a consequential slice of the highly paid professional class is crushed by taxes and the stresses of limitless liability, bureaucracy and work. 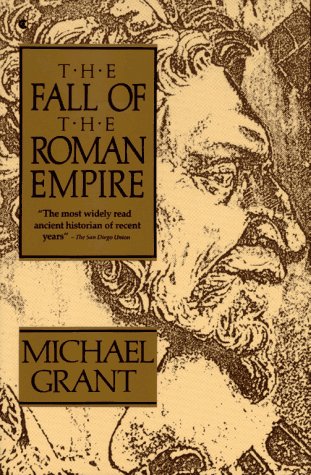 When physicians, nurses, managers, et al. stop showing up for work, the system breaks down very quickly. Not showing up can take a number of forms: early retirement, sick leave, a demand to work halftime, a workers compensation stress leave, and of course, resignation/quitting.

As in take this job and shove it. Maybe you remember the old Johnny Paycheck tune? Let me refresh your memory: take this job and shove it, I ain’t working here no more. I’m stepping off the rat race merry-go-round, thank you very much. You can find some other sucker to do your dirty work and BS work, all for the greater glory and wealth of your New Nobility shareholders. I’m outta here. So I won’t get rich, that dream died a long time ago. What I’m interested in now is getting my life back and getting the heck out of Dodge as things fall apart.

America’s 1984: Welcome to the Hate5G Opponents Are Not Luddites