Regarding the seeming failure of liberalism, Fr. Legge begins with a reference to Patrick Deneen’s book, Why Liberalism Failed: a major cause is the Enlightenment’s focus on autonomy and the rights of the individual.  “Is the Enlightenment idea of liberty the core theoretical problem for liberalism today?” 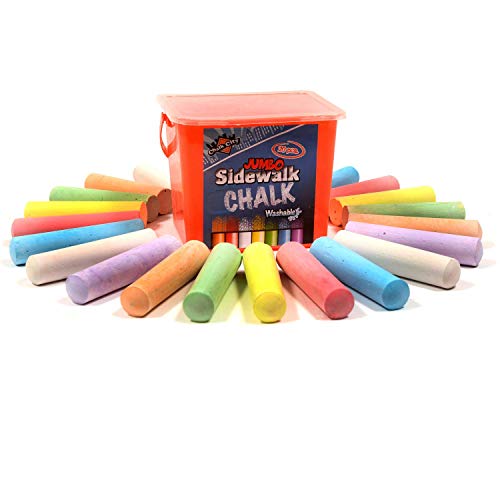 Fr. Legge offers his perspective, well-preceding the Enlightenment: we must grasp the true nature between law, justice, and individual rights and the common good.  He begins with Thomas Aquinas and the reality that man is born into a social environment.  We have the possibility of conflicts horizontally (between individuals), and vertically (between an individual and the common good).  I know the phrase “common good” is troubling for many libertarians; just sit tight.

I know there is this question: can God act contrary to this reason?  For Aquinas the answer is no, and anyway, why would He – or, more specifically, why would He have to do so?  God was quite capable of creating an order that would not require Him to act in a manner that was contradictory or arbitrary when compared to this order.

Aquinas’s definition of law is offered:

An ordination of reason for the common good, made by one with authority and promulgated.

Proper human justice takes this into account, along with the right ordering in human acts – both horizontally and vertically.  For this, there are three key elements: first, an ordering; second, according to reason, third, to the good.  The key issue when it comes to the downfall of the liberal order since the is this question of “good.”  What is the “good”?  This will come later.

With this, Fr. Legge is ready to take up the question of rights: does Aquinas have a theory of individual rights?  It is often thought, incorrectly, that he does not.  But it is through Thomas where an issue often raised against the Enlightenment – the explosion of individual so-called rights – can be addressed.

Aquinas does speak of objective rights, ius, that an individual can assert.  The Latin word can translate into rights, the just thing, fair, or what is right.  The ius is the object, or measure, of justice.  Have I rendered what is due to you?  Conversely, I am due something from you – this ius.  And here, we can find a conception of a right – a right that can be enforced against others.

Aquinas does not conceive of these rights as an abstraction from the teleological order.  I take this to mean (and it is consistent with my earlier work on this), that just because natural law dictates an act, it does not mean that another person can require me, by law, to perform that act.

So, if these rights are not an abstraction from the teleological order, then where are these from?  Rights are a function of justice, directed toward the common good.  And it is here where things went wrong – accelerated in the Enlightenment, but not born there.

To examine this, he starts with two other Catholics: one a Franciscan and one a Jesuit, who offer very different accounts of individual rights – “because they lost sight of the truth…” (after which the room erupts in laughter at this inside-Catholic-baseball humor from this Dominican) “…that justice, law, and ius all depend on, or are facts of, a wise and reasoned order of individuals to the good.”

He points to William of Occam, the fourteenth century Franciscan nominalist, as the primary culprit on this score.  Occam rooted law, not in God’s reason or intellect, but in God’s will.  Law ceased to be something that ordered us to the good, but became nothing more than God’s command.

He then points to Francisco Suárez, a seventeenth century Jesuit.  While an opponent of Occam and often praising Aquinas, he would change definitions to the extent that the concepts presented by Aquinas were lost.  I will admit, this portion was a bit way too far inside-Catholic-baseball for me – the nuance of agreement vs. disagreement with Aquinas was not drawn out in a manner that I could well comprehend.

So how does this lead to the crisis of liberalism today?  The shift in the law and common good, beginning in Occam and completed in Suarez, left us a theory of law fundamentally different than Aquinas’s in two ways: first, a loss of the recognition that law is an ordination of reason to the common good, instead becoming an imposition of an obligation by the will of a superior; second, a loss of the sense that rights are a feature of the over-arching teleological order to the good in which the rational creature is placed, instead dependent on the moral power of the creature without reference to that order. 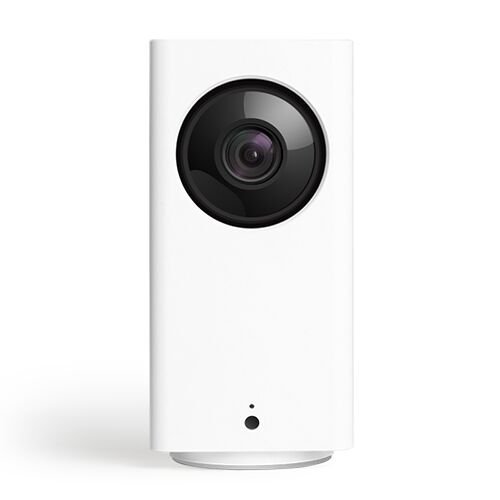 In other words: law has become a function of will – and this, with the death of God, became the will of the strong man; second, the larger context in which I live can in no way be allowed to infringe on my individual rights.  For example, looting is just me expressing my rights.  (Four months ago, I would have written that walking into any restroom I like is just me expressing my rights.  Oh, what happened to those good old days….)

The Enlightenment magnified this, but this change wasn’t born in the Enlightenment.  Instead of an objective good, we now have the good as defined by the strongest earthly superior.  We now claim rights without a firm foundation of what is good, allowing for a never-ending proliferation of rights-claims.

Even God is not free to make such arbitrary choices.  He created the ordered world, subject to reason – His reason, therefore why would He ever contradict this?  This is an ordering to the good – an objective, not arbitrary good; it is a good subject to reason, not to the possibility of an ever-changing will.

So much for the past.  Now what?  What should be done?  There is no going back to an idealized past.  Yet, we must understand what we need to recover.  In my own words: we don’t go back to the past; we must return to the center.  There is a center, relative to which we are sometimes closer and sometimes farther.  It isn’t going back to the past, but returning to the center.

What is due to another, the ius, depends on the over-arching teleological order; this order regards persons, living in communities.  There is no autonomous individual: we come into the world as a child of a mother and father, in a community, with relationships with many others along many spectrums.  This is the natural condition of the individual.

Hence, rights are not arbitrarily chosen.  Rights affirm what is required if persons are to be properly ordered to each other.  Which brings us back to the issue of the common good.  Does the common good infringe on the rights of the individual?  Not in a Thomistic understanding.

The common good is the good which can be shared by many without diminishment to any individual.  A simple example offered by Fr. Legge is the joy that many can take at the victory of a sports team.  A broader example I offer is that of a well-functioning market.  It is difficult to deny that such markets are a common good, and certain rights are required to protect and defend this common good – for example, rights in person and property.  Well-functioning markets clearly do not infringe on the rights of any individual; in fact, such markets are a good for the individual.  The idea of ius, what is right, will defend this common good.

Fr. Legge offers other common goods: justice, truth, and peace.  Here again, the achievement of these does not diminish any individual’s liberty.  These enhance individual liberty.  Paraphrasing Aristotle: the city exists not merely that men might live, but that they might live well.

All of these rights, born from a teleological understanding of the good, are ignored or even crushed today.  The common good rights of person, property, justice, truth and peace are all attacked daily, both by government and by many that the government enables.

Further, law that defends the just right of the citizen is quite different than pork-barrel spending.  There is no common good in this, as such actions cannot be shared without diminishment toward some at the favor of others.  One can think of many of the so-called rights claimed by those majoring in grievance studies in university in the same way: these claims are not for the common good, as they cannot be shared without diminishment to some individuals. 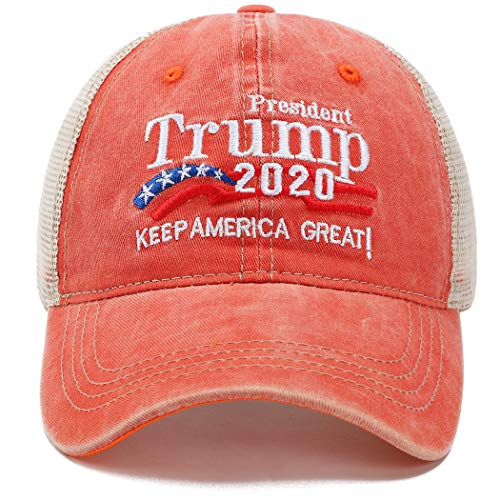 I know that the idea of natural law causes grief for many, ranging from those who find the idea of an objective good abhorrent, to those who claim to find no basis for it in the Bible.  To the former, I suggest that there is no other path to liberty; to the latter, I offer this.

What Will be the Foreign Policy of the Next US President?Inflation, Deflation, and Other Fallacies