I would be the exception to what most people do. I read the order and I’ve printed it out many times, along with supporting documents, for others to read and understand.

I do not own a mask. I’ve only been challenged a few times. Never once has this resulted in banishment or a loss in services.

As you can see the local “rule,” has exemptions.  Wearing a mask makes it difficult to breathe, so I demonstrate my opposition openly, and cite the exemption, if challenged by an employee who feels compelled to suffocate slowly. 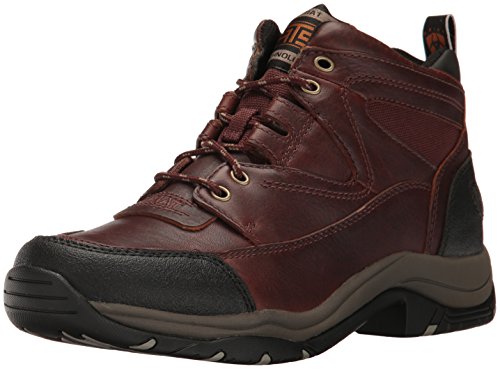 In the bigger picture, the rules themselves are absurd.  I’ve advised my state rep, health department, and governor that they are way out of bounds.  I send videos and articles to the corporations who run the grocery stores, asking them to please stop torturing their employees and warning that ultimately this will adversely affect their bottom line.

Am I on solid ground, or dreaming?

German Pastor Martin Niemoller is still remembered for his observation on the world as seen from his vantage point in Germany pre-WW2. 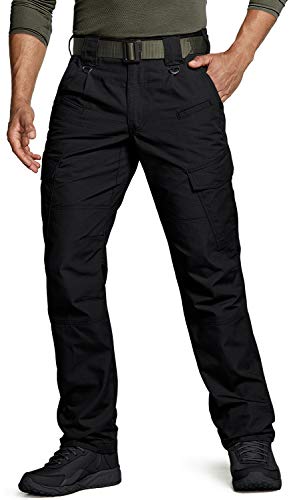 Niemoller here describes a Balkanization of society that leads to the diminished view of other humans as less than fully human.

Today, in the United States, as little pockets of political violence erupt and people are murdered for their politics, the consequences of seeing other people as less than fully human are starting to emerge. There is no longer any common morality in the United States. Consequently, anyone can present any awful idea as morality.

It has been observed.

“When men choose not to believe in God, they do not thereafter believe in nothing, they then become capable of believing in anything.”

One such example is the idea that if someone thinks a member of Congress should vote “No” on an issue and you think they should vote “Yes,” it is now widely considered inappropriate for you to say “It’s just a silly vote that means little in the grand scheme. If I care so much, next time I’ll work harder to get my voice heard.” It is instead considered appropriate for you to say “Those who disagree with me deserve no rights to speak, no rights to make money, no rights to leave the home unmasked, because they are literally evil, literally racist, literally Satan, literally bigoted, literally Hitler.” 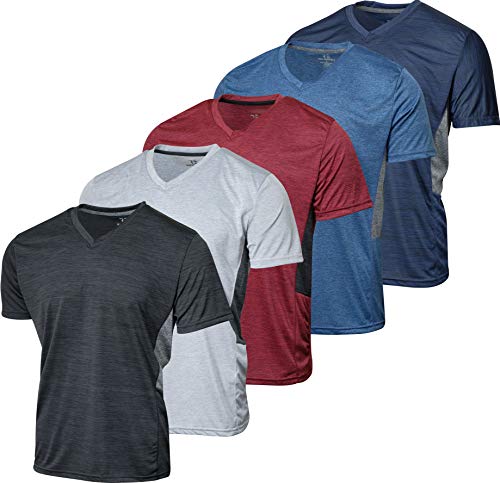 Watch out snowflake. Those meds might be getting to you. Have you considered asking Dr. Freud to help you taper that dose?

Winston Smith, it appears, doesn’t just go into a store and shop maskless. He goes into a store, shops maskless, and then chides the managers for not allowing the employees to be maskless. He demands more for his fellow humans.

Winston Smith is the anti-Karen.

A park ranger that I know doesn’t seem to care for face masks or the lockdown, but in his “just-doing-my-job” kind of way, the ranger will occasionally bug people. He bugs people about the lockdown orders, because he gets instructed to bug people about the lockdown orders. He gets instructed, because his boss is getting a dozen phone calls a day, from every Karen in town who is troubled by someone having too much fun at the park.

Do you know who never calls him to complain? The people who want to have fun at the park. Those guys wouldn’t even dream of it. They just go and have fun elsewhere, if the law comes around looking for trouble. 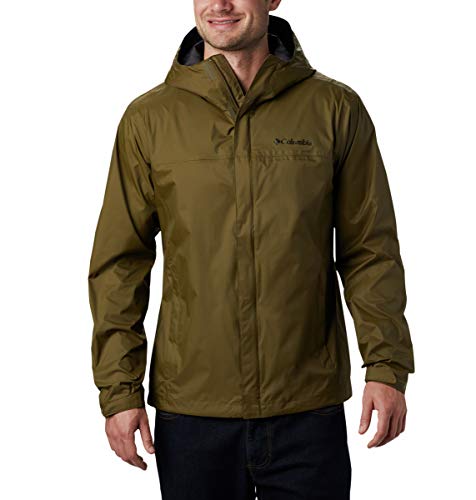 And this is the way that society, in Fabian fashion, undergoes a long march toward something a lot less wonderful.

Winston Smith isn’t waiting around to find out. He’s not only ripping off his guy-lines, he’s ripping off the guy-lines of the twenty people around him, whether they like it or not, by giving their Lilliputian boss a piece of his mind.

You have moved the goal posts and done it in a most wonderful way.

Send me your own stories from the face mask compliance checkpoint, and help me put an end to this tyranny.

How the Stock Market Got To Be Out of Touch With RealityHyperinflation, Fascism, and War: How the New World Order May Be Defeated Once More