WARNING: Armed Conflict in America Is a Turning Point. Are You Prepared?

By Terry Trahan
The Organic Prepper

I was finishing up the next two articles in the Survival Strategies series, when the world, particularly the US, started going even more nuts than it has been.

Yet another shooting and more misinformation and the ensuing riots that seem to accompany everything these days. I wrote a little bit about this on my Facebook page, but I want to expand on it.

We are at a crossroads right now that many have never seen in our country.

If you have missed the current goings-on from the last few days, here it is in a nutshell.

In Kenosha, WI, there was an OIS involving a young black man. Initial reports painting him as innocent, unarmed, and executed turned out to be wrong. As we have seen, that is all it takes in the current US climate to create a firestorm. “Protests” started, this time obviously as a pretense, as the violence soon took over. An entire car lot torched, several churches, and many businesses. An important part, which will become material later, is that many minority-owned businesses were destroyed. 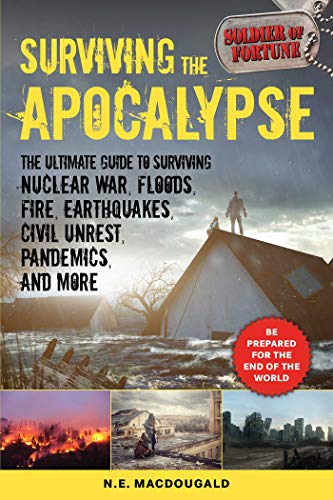 The violence went on for two days/nights. Last night, the third night, was a turning point. Citizens showed up with rifles. The first reports are three shot, two dead.

Why I say this is a turning point, you might ask?

Simple, this is now an escalation that can lead to outright, open, armed conflict between groups. It doesn’t matter whether or not you believe one side or the other or think the defenders were white supremacists. This is and always has been an indicator of crossing the Rubicon. Once we pass this point, it is a different game.

Now is the time to tighten everything up that you have been working on with your preps.

Related: The Prepper’s Home Defense: Security Strategies to Protect Your Family by Any Means Necessary

The reason I am asking these questions is twofold.

First, to encourage you to patch any holes you might have, and second, we have entered the next phase of the game.

Shipping and supplies will become short supply/high demand if this continues, and even worse if this escalates more.

On the personal front, people will start getting clannish and not accept ‘outsiders’ as readily as they might have before, which puts you in a tighter spot if you haven’t made those alliances.

We are not quite at the door of civil war.

We are definitely in a time of extreme civil unrest, and strongly in the throes of a 4th generation warfare event. The agitators, rioters, and insurgents have pushed very hard, and now, push back is occurring. This may help quiet events for a little while, hopefully giving calmer heads a better chance of prevailing, but hope is not a plan.

Related: Selco-This is a Time of Massive Change and the Direction We’re Going is Not Good

This could also be what launches us straight into whatever version of the Troubles or Balkanization will come out of the American culture. No matter which way it goes, this is what we have been supposed to have been prepping for, and, as there is never a dress rehearsal, we need to have it right. The beautiful thing is, we had a mini rehearsal with the initial response to Covid-19, and hopefully saw our weaknesses and worked to address them. 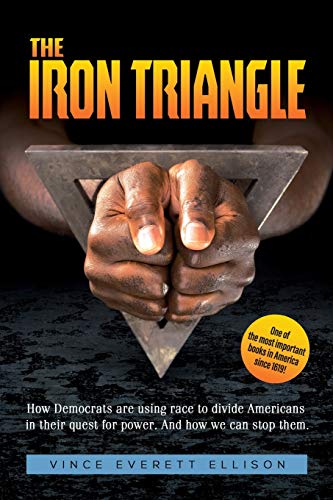 All of this unrest, violence, propaganda, and conflict is now leaving our major cities and moving into areas previously thought safer. Would anyone have ever predicted Kenosha WI as a tinder box that lit a broader conflict? Two months ago, would anyone have thought rioters would move into neighborhoods at midnight with bullhorns to disturb and frighten the residents? If you have studied the history of low-level conflict, terrorism, etc., you will notice this is following some very well established patterns.

Look up the recent history in Belgium and the La Terreur, and its tactics. It was an affluent, European country, and these events happened there. Germany in the 70s was a hotbed of this kind of activity.

I just wanted to send a warning and encouragement. The warning signs are there. History is at least rhyming at the moment. We need to be proactive in taking care of ourselves and our loved ones. We can no longer deny what is happening and what it might bring about.

Stay safe, keep your head about you, fix the gaps you have in your plan and supplies. Remain flexible. Don’t buy any hype or propaganda. Make sure you know whether something is true or false before you act on it. You are fighting for you and yours, don’t become a pawn for another.

Keep your eyes open, act when needed, be reserved when you can.

Teen, 17, Absurdly Charged With Murder in Kenosha For Defending Himself From BLM Thugs and Rioters US Armored Vehicles Tried To Block Russian Patrol’s Pre-Arranged Path in Syria