The widespread view that fossil fuels are “dirty” and renewables such as wind and solar energy and electric vehicles are “clean” has become a fixture of mainstream media and policy assumptions across the political spectrum in developed countries, perhaps with the exception of the Trump-led US administration. Indeed the ultimate question we are led to believe is how quickly can enlightened Western governments, led by an alleged scientific consensus, “decarbonize” with clean energy in a race to save the world from impending climate catastrophe. The ‘net zero by 2050’ mantra, calling for carbon emissions to be completely mitigated within three decades, is now the clarion call by governments and intergovernmental agencies around the developed world, ranging from several EU member states and the UK, to the International Energy Agency and the International Monetary Fund.

Mining out of sight, out of mind 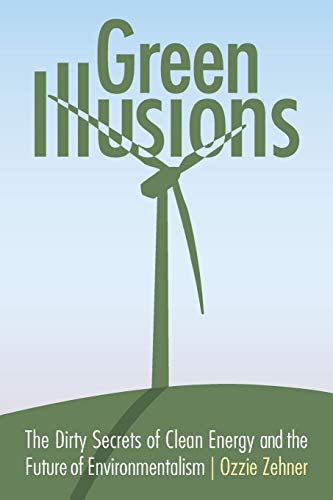 Let’s start with Elon Musk’s Tesla. In an astonishing achievement for a company that has now posted four consecutive quarters of profits, Tesla is now the world’s most valuable automotive company. Demand for EVs is set to soar, as government policies subsidize the purchase of EVs to replace the internal combustion engine of gasoline and diesel-driven cars and as owning a “clean” and “green” car becomes a moral testament to many a virtue-signaling customer.

Yet, if one looks under the hood of “clean energy” battery-driven EVs, the dirt found would surprise most. The most important component in the EV is the lithium-ion rechargeable battery which relies on critical mineral commodities such as cobalt, graphite, lithium, and manganese. Tracing the source of these minerals, in what is called “full-cycle economics”, it becomes apparent that EVs create a trail of dirt from the mining and processing of minerals upstream. 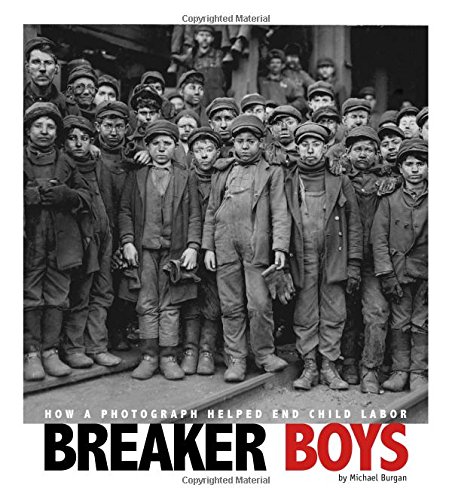 A recent United Nations report warns that the raw materials used in electric car batteries are highly concentrated in a small number of countries where environmental and labour regulations are weak or non-existent. Thus, battery production for EVs is driving a boom in small-scale or “artisanal” cobalt production in the Democratic Republic of Congo which supplies two thirds of global output of the mineral. These artisanal mines, which account for up to a quarter of the country’s production, have been found to be dangerous and employ child labour.

Mindful of what the image of children scrabbling for hand-dug minerals in Africa can do to high tech’s clean and green image, most tech and auto companies using cobalt and other toxic heavy metals avoid direct sourcing from mines. Tesla Inc. TSLA struck a deal last month with Swiss-based Glencore Plc to buy as much as 6,000 tons of cobalt annually from the latter’s Congolese mines. While Tesla has said it aims to remove reputational risks associated with sourcing minerals from countries such as the DRC where corruption is rampant, Glencore  assures buyers that no hand-dug cobalt is treated at its mechanized mines.

From Lockdowns to ‘The Great Reset’ As the Filibuster Goes, So Goes the GOP