A reader sent in the following, which neatly encapsulates the dilemma so many of us face with regard to Face Diapering. My reply follows.

I coach track and cross country at the High School level. Our teams compete at a high level. We are always in the mix at the State meet. Many of my kids have gone on to compete in college several even in the Olympics.  I love your site because of the free and open discourse. It is elevating. The really horrible thing is that I have to put up with the Diaper in a limited way; if I do not I will be abandoning my athletes. Fortunately we can doff the Diaper most of the time, hard to breath through a diaper when you are running.  Even us coaches run; we need to in order to follow our kids. The point is I could say, “I will not Diaper” then they would say fine, you are gone. I would rather do the de minimus and be there for these 13-19 year old kids. We do the minimum of Diapering. Most of the kids get it (that it is moronic). There is hope for the younger generation.

This is a very tough one, as kids are involved. If you were to refuse to Diaper – and forced to “retire” on account of it – you would likely be replaced by an ardent Diaperer; a person who would don the loathsome cultic symbol because he believed the cult’s tenets – and would proselytize them.

But with you – a Diaper Dissenter – the kids see an adult whom they know hasn’t drunk the Kool Aid. I am betting that, if asked by one about your thoughts on Diapering and the rest of it, you would give them the right answer. I would encourage you to be as blatant about your dissenting as you can “get away” with, as by using a bandana. As by purposely leaving your nose free to breath – and so on.

And yet, there is a counterargument to be made.

We are not – yet – at the stage where feigned obedience is one alternative and the other is a trip to a concentration camp or a ditch. Diaper Dissenters risk fines, loss of job and the opprobrium of the mentally ill. It is arguably not a heavy price to pay given the price that will be asked if it is not paid.

The Diaper Pushers (who are pushing Diapers to demoralize the populace, maintain a state of Sickness Siege and to thereby lay the foundation for the Needling and Tracking they are planning) require the complicity of good people such as yourself, who are willing to put up with a despicable thing for the sake of a good thing – i.e., being there for those kids. Your kindness is being used against you, in other words. In the same way that people’s instinctively protective attitude toward the elderly has been used to coerce their donning of the Diaper.

Granny might die . . . and you wouldn’t want to be responsible for that, would you? 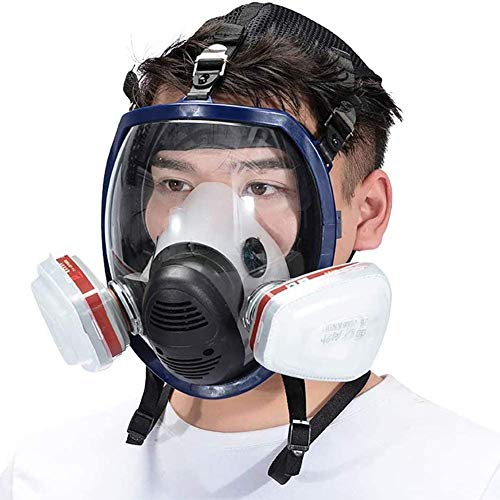 Previous article by Eric Peters: Behind the Diaper