The economist James Buchanan, who along with Gordon Tullock founded the public choice school of economics, shares with Murray Rothbard a trait rare among his fellow economists. Like Rothbard, he is interested in political philosophy. He doesn’t agree with Rothbard’s anarchism, and I’d like to discuss one of his arguments on this issue. Buchanan rests his case on an odd view of ethics, and this leads him astray.

According to Rothbard, each person is a self-owner and can acquire unowned property through Lockean appropriation. Persons, if they wish, can hire agencies to protect themselves, but a monopoly state cannot justly seize control of defense and protective services and tax people to pay for these services.

Why does Buchanan reject this? The basic problem he finds with this view is that people wouldn’t agree on the boundaries of rights. A Rothbardian world, he thinks, would be chaotic. In “A Contractarian Perspective on Anarchy” (Nomos, vol. 19, Anarchism, [1978]), he says: 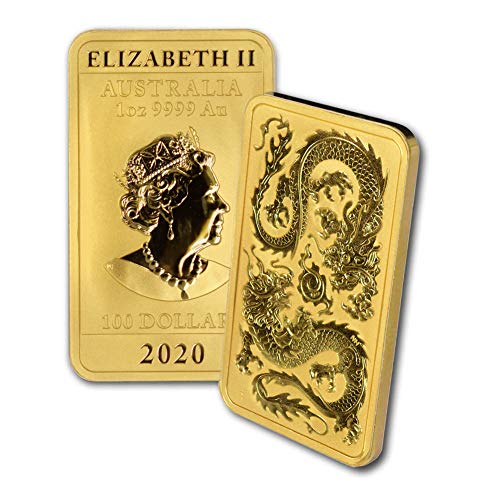 I stated earlier that the primary value premise of individualism is the moral equality of men as men, that no man counts as more than another….The libertarian anarchist accepts this framework, but in a much more restricted application than others who also fall within the individualistic set. The libertarian anarchist applies the moral equality norm in holding that each and every man is equally entitled to have the natural boundaries of his rights respected, regardless of the fact that, among persons, these boundaries may vary widely. If such natural boundaries exist, the contractarian may also use the individual units defined by such limits as the starting point for the complex contractual arrangements that emerge finally in observed, or conceptually observed, political structures.

Buchanan doesn’t write in an easy-to-understand style, so I’d like to pause and explain his comment. (You might object that I don’t write in an easy-to-understand style either.) Buchanan is saying that libertarians believe that everybody has the same rights but are willing to accept large inequalities in property and income. Contractarians like Buchanan could agree with this libertarian starting point, so long as there are objective ways of figuring out the boundaries of rights.

And this is exactly what he denies. In his opinion, objective boundaries of rights don’t exist. He says,

What is the ultimate test for the existence of natural boundaries? This must lie in the observed attitudes of individuals themselves….In rejecting the extreme claims of the individualist anarchists, we should not overlook the important fact that a great deal of social interaction does proceed without formalized rules. For large areas of human intercourse, anarchy prevails and it works….In the larger context, however, the evidence seems to indicate that persons do not mutually and simultaneously agree on dividing lines among separate rights.

Buchanan thinks that people wouldn’t agree about rights boundaries. For this reason, we need to have a state to settle these boundaries. He relies in this argument on a questionable conception of moral theory. Rothbard thinks that there is an objectively correct libertarian legal code that specifies the rights people have. Whether this code is correct does not depend on people’s agreeing to it. If they don’t acknowlege it, they should. The code doesn’t settle all disputed questions, but if you accept what Rothbard says, Buchanan’s argument for a state fails. Buchanan’s argument for a state depends on substantial disagreements about rights that people couldn’t settle under anarchism, and he hasn’t shown that there would be this level of disagreement if Rothbard’s system were in place.

Now we come to the heart of the dispute between Buchanan and Rothbard, and this is where I think that Buchanan has a mistaken notion of moral theory. In what is for him an expression of passion, he says of people who claim to judge on behalf or others what is in their interest, “If God, in fact, did exist as a superhuman entity, an alternative source of authority might be acknowledged. But, failing this, the only conceivable authority must be some selected individual or group of individuals, some man who presumes to be God, or some group that claims godlike qualities.) Those who act in such capacities and make such claims behave immorally in a fundamental sense; they deny the moral autonomy of other members of the species and relegate them to a moral status little different from that of animals.” It’s clear that he would extend this condemnation to cover claims to know the moral truth about what people should do apart from their consent. 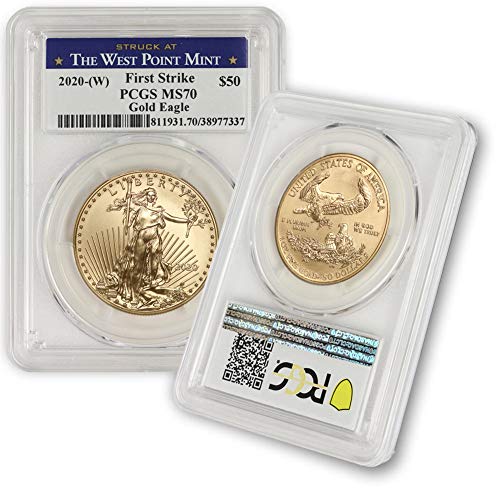 But that is a view of morality that needs to be defended by argument. It cannot simply be taken as given. That doesn’t show Rothbard is correct, but to refute him you would need to look at his reasons in defense of his view of libertarian rights and their proper boundaries. It’s isn’t enough to aver that if you claim to know moral truth you are claiming godlike powers.

There is a further problem with Buchanan’s view. From the vehemence with which he asserts the value of individual autonomy, it would seem that he takes this to be more than a personal preference. Is he claiming godlike powers or claiming to be morally better than others who interpret autonomy differently from him, or deny its value altogether? (Rothbard would be in the first group.) Buchanan would appear to grant himself immunity for behavior like that for which he indicts others.

You can learn a lot from reading Buchanan, but you won’t find in his work a good reason to reject libertarian anarchism.

Mask Propaganda Intensifies: It’s ‘NOT Your Right To NOT Wear a Mask‘You’ve Officially Decided To Homeschool. Here’s What to Do Now