On May 13th, 2020, Russia Today posted “‘They will not silence us’: Michigan activists undeterred after Facebook removes anti-lockdown group with 380,000 members”:

“Facebook has shuttered a popular group for Michiganders who oppose their governor’s extreme lockdown measures, fueling debate about free speech during the coronavirus crisis.

‘Michiganders Against Excessive Quarantine’ had more than 380,000 members, with media reports describing it as one of the largest anti-lockdown groups in the nation. It’s not clear if Facebook has provided an explanation for the group’s removal. Visiting the page gives the following message: ‘Sorry, this content isn’t available right now.’ 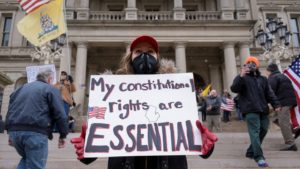 What did Q-Anon post about individuals fighting for their constitutional rights? Pretty much, only praise to himself as these Tweets reveal. WWG1WGA: Wuh-gah, Wuh-gah. The expression comes from a Ridley Scott film (see below YouTube), a director who has some passing familiarity not only with these young militarized men but also with demons—at least in his films as Jay Dyer discusses at 21st Century Wire.

As Wikileaks noted in a post on Twitter, Q-Anon is a “Trump pacification” project. “Q’s” latest posts do not advise any “patriots” to re-open their closed business, protest the “lockdown” or medical martial law or resist other than by saying Wuh-gah Wuh-gah, most recently asking his followers to quote the constitution but not fight for it.

Nor did he mention this or repost these tweets in this article: “Thousands DRIVE to Michigan capitol in protest over governor’s strict Covid-19 lockdown (PHOTO, VIDEO)”

Chants of “recall Whitmer,” “USA” and “lock her up” outside Michigan Capitol. #OperationGridlock pic.twitter.com/7Q7niiNFUF

Lately, Q has been citing the Constitution, but no mention of those citizens—at least the ones not in the military or willing to bomb China, Iran or Russia—in America fighting for their liberty. Crickets.

Here are some of his recent posts: 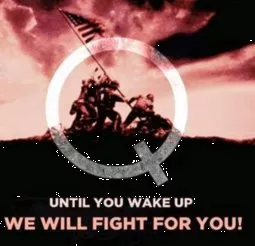 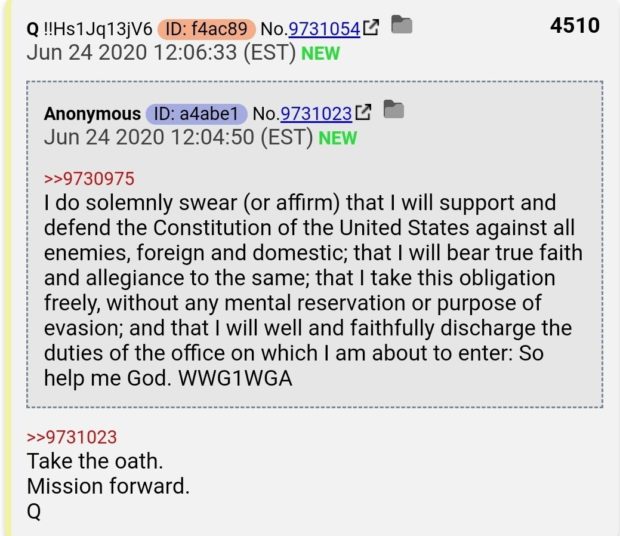 And so there are these tweets:

Rising to the occasion.
Understanding what’s at stake.
God bless each and every one of you.
We will not fail.
WWG1WGA!!!#Qanon https://t.co/LIcz2ODvvV pic.twitter.com/liWCYIqMRE

And this man says he found Jesus through QAnon. I’m sorry if I don’t see the connection between Trump, QAnon and Jesus Christ.

Q implies Trump will be our savior; don’t pay any attention to those Americans who fight for their rights and protest the tyrants. Stay in your homes, wear your masks, and take video selfies saying “Wuh-Guh, Wuh-Guh;” swear the oath to the Constitution but don’t fight for it and get angry at those tyrants who trampled on your basic rights.

He did post this video as humor. Maybe it will get Biden elected.

I can’t believe people are such idiots. But that may explain a lot of what’s happening. 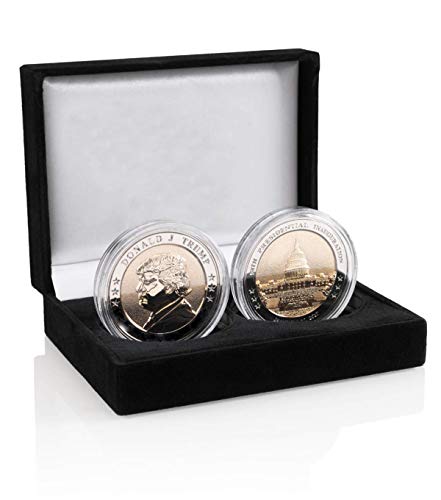 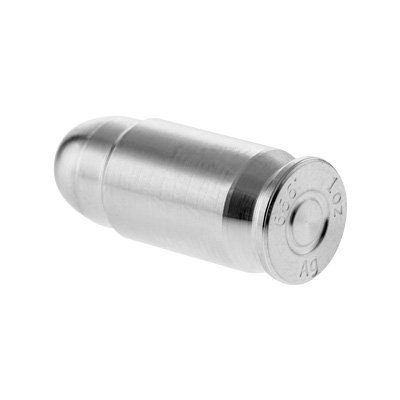 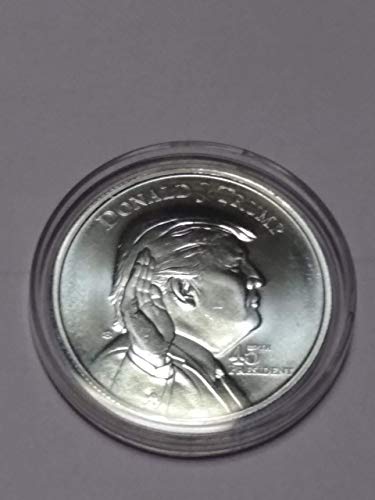 Previous article by Yvonne Lorenzo: On the Providence of God by Saint John Chrysostom