Jenny Durken, the dumbshit mayor of Seattle, has decided that CHAZ/CHOP is not a “summer of love” “block party” after all.  “Four shootings—two fatal – robberies, assaults, violence and countless property crimes have occurred in this several block area” of CHOP, declared police chief Carmen Best, who closed down the lawlessness permitted by mayor Jenny Durken.

Indeed, it is the mayor herself who bears the responsibility for the “four shootings—two fatal—robberies, assaults, violence and countless property crimes.”  It was the mayor’s refusal to defend property of white people that allowed the crimes to be committed. If Seattle had a rule of law, the mayor would be indicted as an accessory to the crimes. 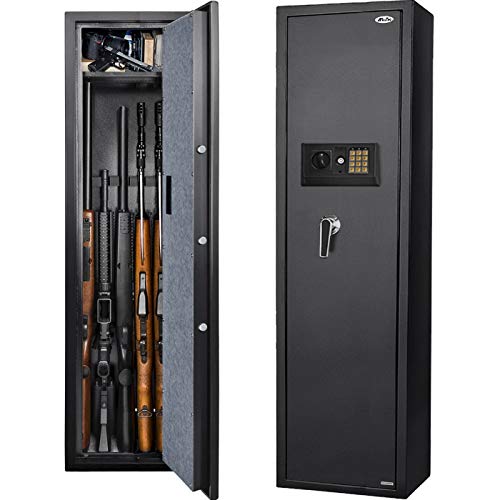 How do such incompetent stupid people as Jenny Durken get elected to public office?  An obvious answer is that Seattle’s population is unintelligent.  The lack of an intelligent population seems to be the case in many American cities.

And now the populations are paying for their stupidity as businesses are ruined, buildings burned, and people are left defenceless. In St. Louis a couple who protected themselves and their home by brandishing firearms are threatened with indictment by the racist black female prosecutor Kimberly Gardner elected by the St. Louis voters.  Whether governments are white or black, there is refusal to protect white and Asian property and lives.  Evidence?  You want evidence?  OK.  See evidence here, here, here, here and here.

As has been reported numerous times, black violence never results in a hate crime.  Only whites can commit a hate crime.  Obviously, it is blacks who are privileged, not whites.

Putting Out the Fire With Lighter Fluid The Purge: The Natural Progression of Woke’ Censorship Is Tyranny