Boris Johnson’s attempt to blame care facilities for Covid-19 deaths backfired after one council admitted it paid care homes to accept patients. More stories like this will emerge if he continues to deflect responsibility.

The uproar caused by PM Boris Johnson blaming care homes for the spread of coronavirus shows no sign of lessening, following revelations that cash was paid to those facilities prepared to take in hundreds of untested patients from hospitals as a council desperately tried to free up beds.

BoJo’s apparent “misspeak” – an excuse when someone unintentionally reveals what they truly think – that “too many care homes didn’t really follow the procedures in the way that they could have” has opened the floodgates to revelations of some very dubious behaviour at the outset of the pandemic. 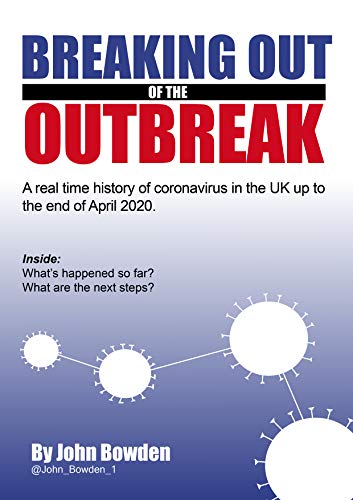 And right up among the many missteps made throughout this crisis is the rush in Birmingham, the UK’s second largest city, to empty its NHS hospital beds of hundreds of patients, freeing up space for an expected flood of critically ill coronavirus victims.

To expedite this, the City Council admits it paid 16 care homes an incentive of £1,000 each to take in hospital patients. The proviso at the time was that the care homes had to move quickly and accept the discharged patients, whether or not they were infected with the virus.

A council spokesman suggested the incentive could have been used to buy PPE, pay extra staff, or provide for deep cleaning.

No one did anything shifty; Birmingham City Council was simply looking for solutions. But still, how did it think this would play out?

In one of the more idiotic claims of the whole pandemic balls-up so far, a council statement read that it did not want Covid-19 – the killer virus that so far has struck nearly 12 million people worldwide and claimed more than half a million lives – to be “a barrier to discharge” from hospital to care homes.

Surely the whole idea of freeing up the beds was so that Covid-19 patients could be treated by medical staff, not so they could be discharged by hospital bureaucrats?

The irony of the payment scheme is that the anticipated run on hospital beds never materialised, and the Nightingale pop-up hospital in Birmingham – which opened on April 16 and was mothballed just three weeks later – never admitted a single patient. 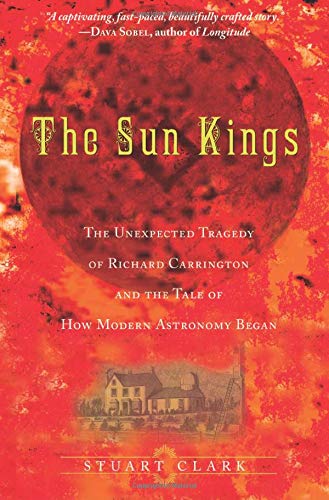 It’s a grim equation, but it will have to be calculated as part of the government inquiry: how many of the nearly 20,000 care home deaths across the UK due to the coronavirus could have been avoided if patients had just stayed put in the hospital beds they occupied at the outset before being needlessly evacuated?

If the Birmingham approach affected “hundreds” of people, then how many were treated like this nationwide?

And if people died because of this strategy, how then can the care home operators be held responsible for simply following government guidelines?

If BoJo was attempting to begin apportioning blame for this shambles onto the care home sector, then he quickly had his fingers nipped.

Mark Adams, CEO of the Community Integrated Care charity, called the PM’s comments “cowardly” and accused him of a “travesty of leadership.”

He said, “If this is genuinely his view, I think we’re almost entering a Kafkaesque alternative reality where the government sets the rules, we follow them, they don’t like the results, they then deny setting the rules and blame the people that were trying to do their best.” 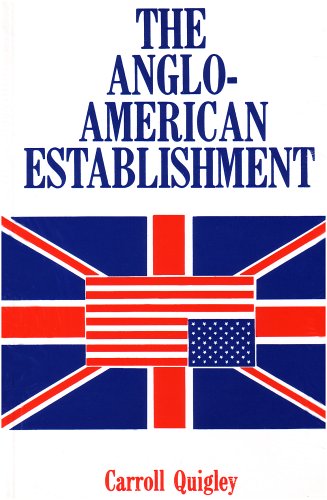 What’s clear is that, if the government attempts to shift the blame for mishandling the coronavirus pandemic on to others, the pushback will be swift and uncompromising.

Its political goodwill has been wasted on repairing the damage done by mixed messages, U-turns, ridiculous claims of “world-beating” this and that, and now an attempt to blame those who run the nation’s 21,000 independently operated care homes for the deaths of their residents.

Any inquiry that finds the government less than wholly culpable for this mess will make Britain a laughing stock. And rightly so.