Why did mega-corporations accept the Covid lockdowns?

Airlines, hotel chains—you name it, they all folded when the lockdowns were imposed. They closed up shop, they took a knee, they opted for bailouts. Why?

The CEOs of these corporations are supposed to be hard chargers and ruthless operators. Why didn’t they rebel?

I could cite several reasons. Here I want to focus on a little-known and staggering story.

It starts with an analogy. Imagine an employee of a company who is motivated to speak out against the lockdowns and go public. Then he thinks about the owner of the company. That owner happens to sit on the board of a large hospital. 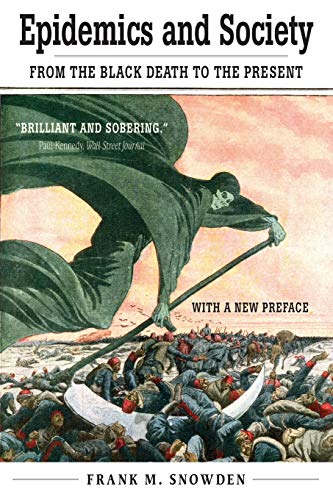 Uh oh. That owner is SOLIDLY WIRED into official medical reality. He isn’t going to appreciate a naysayer who says the lockdowns are a ridiculous and destructive overreach. Better to stay quiet. Better to fit in and go along.

Okay? Well, it so happens that three of the most powerful corporate bosses in America DO have deep connections to major hospitals, and these three men run corporations that OWN CORPORATE AMERICA.

Buckley is a board member of the Children’s Hospital of Philadelphia. From 2011 to 2017, he was chairman of the hospital’s board of trustees. Hooley serves on the president’s council of the Massachusetts General Hospital. Fink is the co-chair of the NYU Langone Medical Center board of trustees.

Let’s look at their companies: State Street, BlackRock, and Vanguard—known as The Big Three. The reference is an article at theconversation.com, “These three firms own corporate America,” 5/19/17, by Jan Fichtner, Eelke Heemskerk, and Javier Garcia-Bernardo.

“Together, BlackRock, Vanguard and State Street have nearly US$11 trillion in assets under management.” 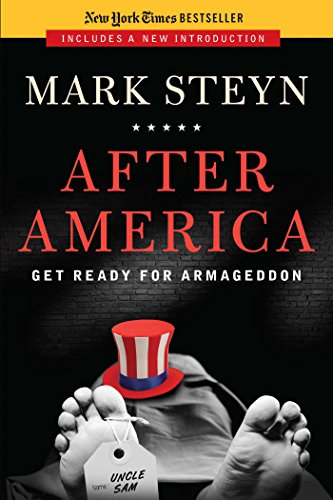 “We found that the Big Three, taken together, have become the largest shareholder in 40% of all publicly listed firms in the United States.”

“In the S&P 500 – the benchmark index of America’s largest corporations – the situation is even more extreme. Together, the Big Three are the largest single shareholder in almost 90% of S&P 500 firms, including Apple, Microsoft, ExxonMobil, General Electric and Coca-Cola.”

“What is undeniable is that the Big Three do exert the voting rights attached to these shares. Therefore, they have to be perceived as de facto owners by corporate executives.”

“Whether or not they sought to, the Big Three have accumulated extraordinary shareholder power, and they continue to do so…In many respects, the index fund boom is turning BlackRock, Vanguard and State Street into something resembling low-cost public utilities with a quasi-monopolistic position.” 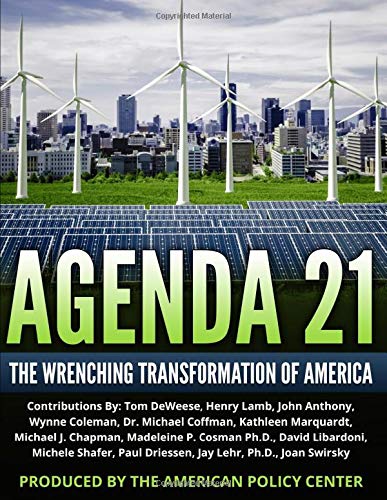 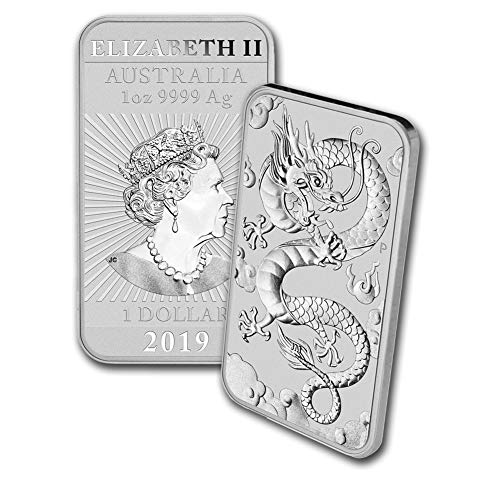 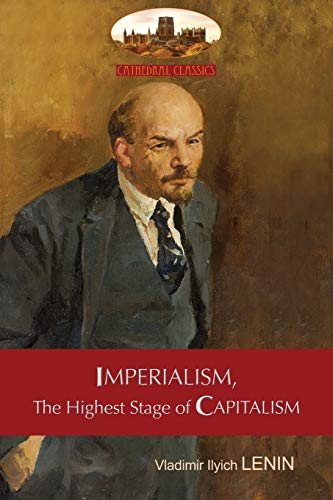