Who Is the Greatest Living Economist?

With the venerable Dr. Thomas Sowell turning ninety this week, a question arises in the fintwit (financial Twitter) world: Who is the greatest living economist?

This question is more difficult than it appears. First, determining the “greatest” individual in any human field is always a highly subjective endeavor, whether we’re talking about economists or basketball players. Do we mean the most brilliant economist, in terms of sheer mental horsepower, or the most influential? The most prolific? Most “correct”? Most respected? Most listened to, either by policymakers or the public? The economist with the most significant impact today? The most famous? Someone who is most popular among their academic peers, or best known to lay audiences? A wonkish technician, or a pop editorialist like Paul Krugman? Someone with a strong political orientation, like Thomas Piketty, or an ideologically inscrutable professor type? And should lay audiences have a vote, or only professional and academic economists equipped to judge the technical prowess and substance of a peer? 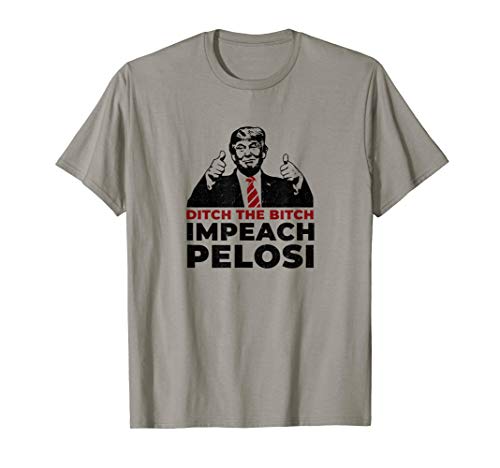 Again, this question is highly subjective and unlikely to produce a broad consensus answer. But let me offer three seemingly obvious criteria for greatness: (i) the individual has made significant original contributions to the existing economics literature, and not only in a very narrow area or subdiscipline; (ii) the individual has produced a significant treatise (not just a book or articles) synthesizing and expanding the existing body of knowledge in at least one important area of economics (e.g., money and banking); and (iii) the individual will continue to be widely read and cited after their death.

With all this in mind, I asked several economists to nominate the greatest living economist. Admittedly everyone I canvassed is Austrian or free market in their orientation, but all were asked to consider the profession as a whole in their answers. And I insisted they limit themselves to one name (but caved to the pressure and made an exception for Bob Murphy).

Here are some of the answers, to be updated as I receive more (some asked to sleep on it!):

Professor Walter Block, Loyola University New Orleans: Bill Barnett. “I vote for Bill Barnett. He’s been my mentor in econ for the last 20 years or so, particularly in money macro. He’s brilliant, creative.”

Professor Per Bylund, Oklahoma State University: Hernando de Soto. “I agree with the names that have already been mentioned. If I were to add a name with a different type of impact and importance, I might pick Hernando de Soto. For his uncovering of how poor people in poor countries have capital but lack the institutional support to use it. Had this been a couple of years ago I would have added Harold Demsetz to the list.”

Professor Thomas DiLorenzo, Loyola University Maryland: Thomas Sowell. “Good Chicago-trained economist whose work has educated millions, everything from his Economics in One Lesson–style textbook to books on race and everything else.” 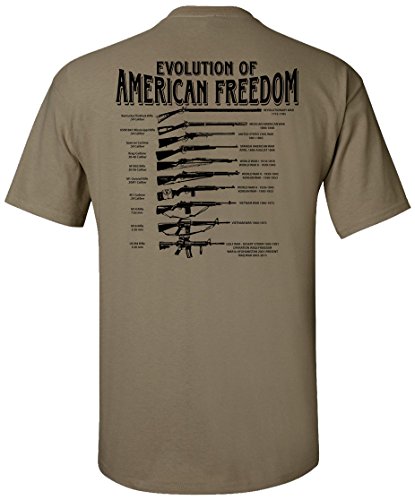 Professor Carmen Elena Dorobăț, Manchester Business School: Jagdish Bhagwati. “Interesting question, difficult to answer because economics is so fragmented these days; no one is writing treatises and thus discussing economics as a whole. That said, my view is (probably biased) that work on monetary theory and/or international trade, by the nature of the subjects, comes closest to doing economics in its original sense (a unified explanation of how markets work). With that in mind, Jagdish Bhagwati and Douglas Irwin on the international trade side, and Robert Mundell on the monetary side are possible candidates. They all also do quite a bit of history of economic thought, and history of economic policy, which is becoming a lost art in the mainstream these days. If I had to rank them, it’d probably be Bhagwati, Mundell, Irwin. I hope this helps! And just to be clear, Joe Salerno is better than all of them.”

Peter Earle, American Institute for Economic Research: Israel Kirzner. “I would choose Israel Kirzner. He bridged the gap between Austrian and neoclassical theory in a way which didn’t compromise the methodological basis of the Austrian school and put the entrepreneur at the center of the market process: coordinating consumption demands with plans of production though constant relative movements of price and the interplay between profit (reward) and loss (sanction). A process whereby alertness within market systems leads to discovery and creation is vastly more nuanced than the prefiguring Walrasian model.”

Professor Richard Ebeling, The Citadel: Israel Kirzner. “In my view, the greatest living economist is Israel M. Kirzner. Why? First, he is the last living giant of the modern Austrian school who has successfully helped to preserve and restore the ‘Austrian’ tradition (along with the late Murray N. Rothbard), and, second, due to his own unique and important contributions (building on Ludwig von Mises and Friedrich A. Hayek) to the theory of the entrepreneur and the market process.”

Gene Epstein, Barron’s (retired) and the Soho Forum: George Reisman. “Ironically, not because of what George happens to think is his major contribution (to the theory of profit) but for all the energetic and imaginative insights I find in his massive tome Capitalism. For example, I often cite his lucid explanation of why wages rise under free market capitalism, despite ‘worker need & employer greed’; his recognition that, while land acquisition has historically unjust roots, the ‘stain’ gets wiped away under free market capitalism; or his balanced critique of Adam Smith as having written some of the best and worst stuff on free markets.”

Dr. David Gordon, Mises Institute: Joseph Salerno. “Joe Salerno is the economist I would rely on for understanding Austrian economics.”

Professor Peter Klein, Baylor University: Robert Lucas. “I’m going to interpret your question to refer not to economists I personally like, but to those who are universally recognized in the field for accomplishment, influence, etc. The way ‘greatest economist’ might have been interpreted in Menger’s or Mises’s day. That would rule out people like Krugman and Stiglitz who are widely regarded as politically motivated public intellectuals, not serious economists, along with highly cited, but younger scholars like Daron Acemoglu.”

Professor Matthew McCaffrey, University of Manchester: Amartya Sen. “Sen’s work on development marks a break from the narrow, technical accounts of development that treat it purely as a matter of increasing economic indicators like GDP. Although Austrians can find much to criticize in his broader approach to economics, his work raises interesting questions and challenges that are usually absent from mainstream research.” 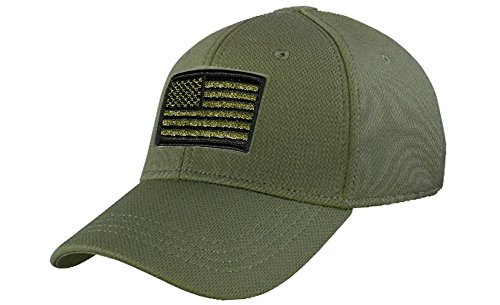 Dr. Robert Murphy, Mises Institute and Independent Institute: Robert Lucas, hedged with Dr. Joe Salerno. “The problem is that my personal views are so far removed from the profession that I will cheat and answer two related questions, rather than what Jeff asked. 1) Who is the most important economist among living Nobel laureates? I would say Robert Lucas. His critique of old-school Keynesian macroeconometric models was an amazing achievement in science, the way intellectuals conceive of the advancement of science. Then his work on rational expectations laid the foundation for RBC and a lot of the modern Chicago school approach to financial markets. Furthermore, he is quite simply a super smart guy; e.g., in grad school we used his textbook on recursive mathematical methods. Even his critics agree that the models in the literature he spawned were elegant and rigorous; they were just wrong. 2) The reason I don’t say Lucas is the greatest living economist is that he’s missing out on the importance of economic calculation as developed in the Misesian tradition. So, who is the single best living economist to exemplify what the rest of the profession is missing? Joe Salerno.”

Professor Mark Thornton, Auburn University and the Mises Institute: Robert Higgs. “I nominate Bob Higgs for his reinterpretation of modern American history. He transitioned from a mainstream economist to a radical Austrian.”

Previous article by Jeff Deist: MMT: Not Modern, Not Monetary, Not a Theory

It’s the 4th of July! Why Is Democracy Destroying the World?On July 4th, I’ll Be Celebrating Walter Block