Nothing moves and nothing wants to move, or even think about moving, under the punishing heat-dome. For the moment, the sore beset nation stews in a dreadful stillness. The mysterious consensus of the BLM mob has hit the “pause” button on street tantrums, though plenty of damage has been done to businesses, personal lives, undefended monuments, and the public interest. Each day is another frightful step in the creep toward mass default as rents, mortgages, car loans, insurance premiums, electric bills, business debts, and other common obligations go unpaid. It’s like one of those eerie interludes on a battlefield when forces stop to gather their wounded and reassess their positions.

Perhaps you, like me, are skeptical of the news reports about the surge in Covid-19 cases — or, more to the point, what it actually means. Cases may be surging, but deaths are way down. Media megaphones such as CNN and The New York Times eagerly retail maximum hysteria to provoke renewed business lock-downs, ensuring further destruction to the old service economy and, more importantly, to disparage Mr. Trump. I wonder if the virus is, in fact, close to burning itself out and the surge in cases signifies that it will soon run out of new victims. How many asymptomatic carriers are out there?  We just don’t know, but by August we’ll have an idea. 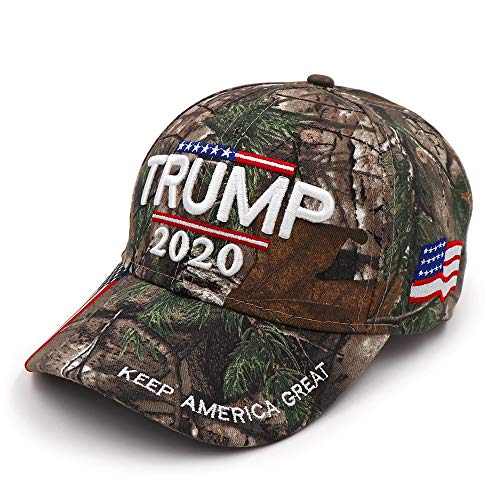 It’s certainly in the interest of the Woke Resistance and its inquisitors in the Woke media to keep the volume up on Covid-19 hysteria. It’s crucial to their strategy of forcing a vote-by-mail system that would easily invite voter fraud. It also provides a cover for keeping their mummified lead candidate, Joe Biden, moldering silently in his basement like the ghost of Hubert Humphrey, as well as an excuse to avoid a real convention in Milwaukee, which would force Mr. Biden to step up and speak before a huge, live audience. Imagine the mortification.

Just as I’m unconvinced about the meaning of the Covid-19 surge, I don’t buy the polls that show Mr. Biden ten points up on Mr. Trump. I suspect many actual voters were not pleased by the June reign of terror unleashed by Democratic mayors and governors, and did not fail to notice exactly how all that went down. And it is well-known now, four years after the last election and its janky polling, that many voters won’t reveal their true intentions to pollsters — fearing the vilification they’d invite.

I’ve gotten a lot of letters and comments lately condemning my failure to go all-out against Mr. Trump. So, I’ll state my current position plainly: I didn’t vote for him last time, but I would vote for him this time to keep the Democratic Party out of power. There’s a lot to not love about Mr. Trump in his persona and manner. There’s a great deal more to fear about the prospect of Democratic Party control of government. Their enmity to free speech cannot be doubted after a decade of promoting cancel culture. Their appetite for coercion is at odds with the Bill of Rights. Their bad faith and dishonesty have been on display through all the concocted melodramas of RussiaGate and its offshoots. Their economic program is a mashup of all the failed central planning regimes from the bygone 20th century and is wholly inconsistent with the new imperatives to downscale and re-localize the real productive activities of daily life in this country. 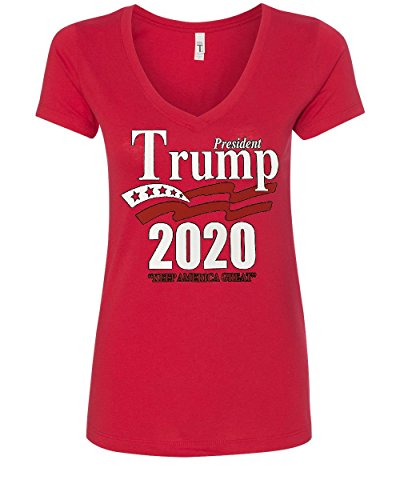 Beyond Mr. Trump’s deformities of personal presentation, I am more in favor with the blunt outlines of his policies. I’m for strict control of the nations borders and frankly for reduced immigration. Globalism is clearly winding down and Mr. Trump’s drive to produce more of what we need here in America is in step with that reality. Mr. Trump has been careful to avoid new foreign misadventures — though the military establishment and their pals in the war industries have obstructed the president’s will to quit the old adventures still being prosecuted in places across the Middle East and West Asia. I suspect Mr. Trump might have accomplished more in the nation’s interest if he hadn’t been hounded, harried, and sabotaged by the ceaseless bad faith hostilities of his opponents since Nov 3, 2016.

I’m not confident about Mr. Trump’s management of the nation’s financial quandaries, and especially the racking-up of epic new debt, but there’s plenty of evidence that the Democratic Party would do a lot worse in terms of spending money that doesn’t exist and destroying what’s left of the country’s productive capacity, along with what remains of the middle class. I believe anybody who has managed to stay sane through the travails of the past four years cannot fail to see that the clinically incompetent Joe Biden is an obvious stalking horse for something more sinister. I think we will learn what that is before much longer.

Mr. Trump, Deliver a Knockout Blow to the Traitorous CDC The False-Positive Panic Over COVID-19