Pandemic Madness: The State’s Plan Rests on the Destruction of the Human Spirit

We now live in a world where the entirety of all the ideas and learning that has sustained and guided us as humans for the past 200,000 years is being destroyed. Modern civilization as we know it has been around for about 6,000 years, but during these current times, the governing forces are intent on the destruction of all that has been, and all that has been gained throughout history concerning humanity and morality. In order to gain control of current and future generations, all truths of the past must be altered or eliminated, so that the only “knowledge” allowed is that which has been artificially created in the present. This is necessary in order to bring about a new paradigm of collective sameness and non-human existence, a world governed by the few claimed “elitists” at the top of the power pyramid. This will require a loss of emotion, sympathy, individuality, intellect, and spirituality. There is a distinct advantage for those that seek to gain power and control to eliminate or alter any real knowledge of our history, so that future generations have access only to information allowed by the ruling element of society. With the loss of our history and heritage comes the loss of any freethinking people.

There will be no separation of church and state, no separation of governments, no separation of national borders because all borders will become localized, and no unity of family, friends, and neighbors; in other words, no community. There will be only the ruling class and the proletariat or lower class. Dissenters will be shunned, locked out of services, marginalized, imprisoned, or eliminated. This is what the future will look like in this global dystopia currently being created in plain sight. Even Pope Francis is on board, and promulgating this agenda, as is evident in his July prayer message: 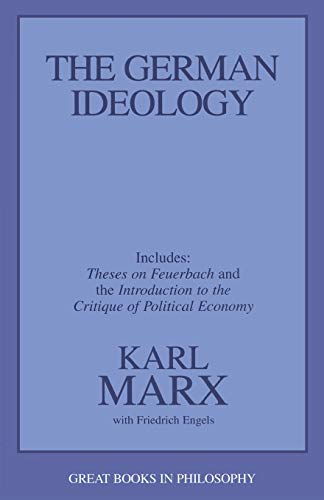 “Let us pray that today’s families may be accompanied with love, respect and guidance, and especially, that they may be protected by the State.”

What is happening today is no accident, it is not due to any natural virus pandemic, and there is no global Covid health crisis. All of this response has been purposely staged, and the reaction by the masses was anticipated long in advance, and that is the pathetic truth of this global agenda-driven madness. Once the switch was flipped, the majority acquiesced to the high command, and submitted to the grand master called government. The timing of the state’s takeover of this country was absolutely brilliant, as the bulk of the American populace had been dumbed down and made dependent to the point of being little more than an impotent herd of domesticated human livestock ready for slaughter. 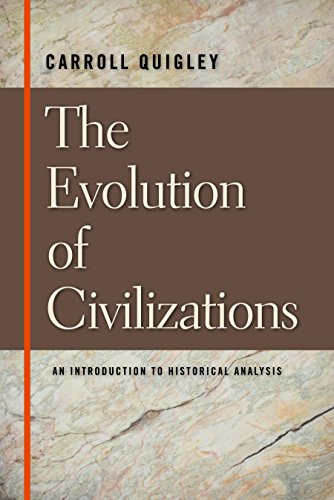 At this stage of the game, many will be summarily eliminated, especially the old, sick, mentally inferior, poor, and weak among us. This will be accomplished through mass vaccination of poison, of fear of continuous false threats of disease, of isolation, of mandated mask wearing and distancing rules, of despair and suicide, of economic devastation, of the elimination of common and vital communication and closeness of family and friends, and from the loss of all hope. Spontaneity and the natural love of life have been lost by most, and this is a death knell to the sanctity of our very existence. This is what the monsters that created this fraudulent crisis have brought to bear on the people of this country, and without mass resistance now, our future will be one of servitude.

Many are currently participating in a mock celebration of independence and freedom while much of the country is under orders to self imprison, wear masks, close their businesses, distance from one another, and comply with every order handed down by a corrupt and tyrannical government. This is the epitome of useless contradiction, and is an embarrassment to any that understand the concept of what it means to be truly free. Fireworks and flag-waving have nothing to do with real freedom, but the false belief that freedom exists where it does not exposes only the truth expressed by Johann Wolfgang von Goethe when he said “None are more hopelessly enslaved than those who falsely believe they are free.”  There is no freedom left in this country as it stands today. 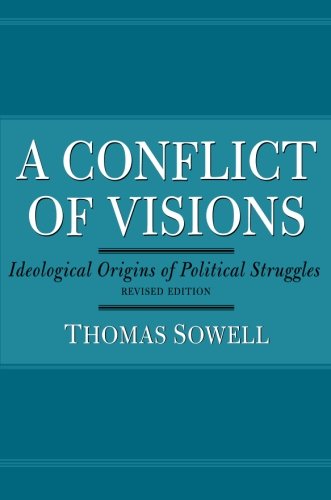 We are in the midst of an attempt by the oligarchs to eliminate the human spirit, and if this attempt is successful, the singular majesty of the human experience will have been abolished, and only a technocratic black hole of emptiness and despair will remain. This is the essence of a failed society brought about by the destruction of human intellect by state education, mass propaganda, and the planned control of individuals through physical and psychological manipulation due to fear.

“It is to be expected that advances in physiology and psychology will give governments much more control over individual mentality than they now have even in totalitarian countries. Fichte laid it down that education should aim at destroying free will, so that, after pupils have left school, they shall be incapable, throughout the rest of their lives, of thinking or acting otherwise than as their schoolmasters would have wished. But in his day this was an unattainable ideal: what he regarded as the best system in existence produced Karl Marx. In future such failures are not likely to occur where there is dictatorship. Diet, injections, and injunctions will combine, from a very early age, to produce the sort of character and the sort of beliefs that the authorities consider desirable, and any serious criticism of the powers that be will become psychologically impossible. Even if all are miserable, all will believe themselves happy, because the government will tell them that they are so.” 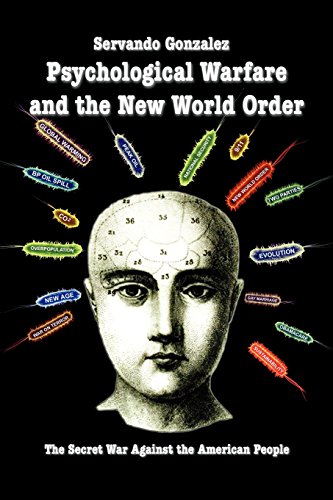 ~ Bertrand Russell, The Impact of Science on Society (1952)
Ch. 3: Scientific Technique in an Oligarchy

It is important to understand that the American public has accepted almost all of this tyranny voluntarily, and because of that fact, the untenable situation we find ourselves in today can still be reversed. This is the light at the end of the tunnel that is still within our reach. There is a huge difference in voluntary acceptance of rule and rule by force of arms. Once state rule advances to the stage of aggressive force, it becomes much more difficult to alter the course of events, and instead of light at the end of the tunnel, only darkness will remain.

Previous article by Gary D. Barnett: A Covid Vaccine Is Coming, and Death Is Coming With It