Old Lives Don’t Matter in This Coronavirus Era of Indifference

We now live in a time of government-imposed genocide of the old. While this may sound far-fetched, it is exactly what is happening before our eyes in this hoax called the coronavirus pandemic. This fabricated virus scam is being used as the excuse to commit mass extermination of the aged and weak in this country, and few are paying attention to this killing in plain sight. This is first-degree murder by the state, and is being carefully structured in order to achieve as many deaths as possible of the old. It is being done at the local, state, and federal levels, and continues to be prosecuted without much outrage. With the false second wave that is being heavily marketed, these unnecessary deaths will escalate once again, and the slaughter of the elderly will continue unabated.

Hitler’s Aktion T4 eugenics program, which was simply ‘involuntary’ euthanasia, was used to kill people whose existence was deemed “unworthy of life.” Hitler could learn a thing or two about killing the innocent from the ruling monsters in today’s world. The difference in Hitler’s killing of innocents was that his murders were not hidden, whereas the government and medical murderers of the old and weak today in this country and others around the world are hiding their murders under a guise of protecting them from a fake virus. That is a lie that is so obvious that only the most ignorant among us would be fooled by this deception. Unfortunately, that now would include over ninety percent of this population.

There is nothing racist about the U.S. murderers of our older population, as they are killing the aged regardless of color or ethnicity. Apparently, the Black Lives Matter crowd doesn’t think much of the old either, as they do not protest the murder of black people if they are among the elderly in care homes. The killing is indiscriminate, so none are given favored treatment whether black, white brown, male, or female. They are simply locked up, not given proper care, starved to death, isolated with others that either are sick or become sick, and not allowed to be taken to any hospital when it is vital to saving their lives. Dr. Vernon Coleman suggests in his video “Your Government Wants You Dead,” conservatively of course, that up to 150,000 old people have been killed globally during this ‘pandemic’ so far. This is very understated in my opinion, and there will be many more unnecessary deaths of our older generation to come due to this virus fraud.

One key measure that has been implemented to purposely cause the deaths of the elderly lies in the fact that for the very first time, age is being used as a factor to determine triage needs. In other words, no old person will be treated. This was planned in advance. Age has nothing to do with triage, at least not in any moral, sane, or compassionate society. But when this phony virus scare was forced on the public, the government and the ‘healthcare’ providers disallowed medical treatment for most all the elderly, especially any that were in assisted living centers or nursing homes. So is this the practice of eugenics, euthanasia, population control, or genocide? It is most likely all these things, and it is being done for the economic reason of saving money, and simply to eliminate those deemed unimportant and in need of care.

As I stated in my recent article, “Rationing Life: A Major Objective of the Coronavirus Scam: 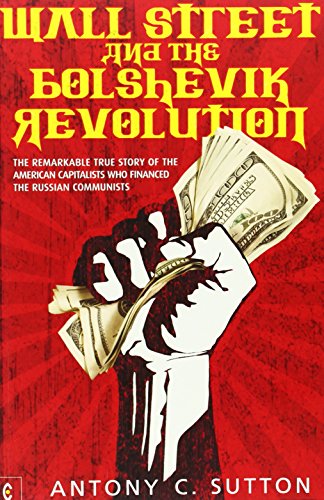 “In my opinion, nursing homes and long-term care facilities have become the hotbed of murder by the state, and many forced to be in those types of institutions have been purposely targeted for extermination, albeit under the guise of protecting them by forcible isolation, which led to little or no medical care. Depending on state or country, once a single symptom or two of so-called Covid-19 was said to exist in one patient, the entire establishment was considered infected. Because of this mandate, few, if any, would be allowed admittance to hospitals for general care, and none for Covid. This was in essence a death sentence for any that were sick from any ailment in these care homes.  In these circumstances, the death rates at nursing homes and senior centers have escalated dramatically, and with any planned second phase, even a higher level of orchestrated death in these types of places will occur. This is a travesty.”

What is happening to the elderly in this country, and around the world as well, is not only premeditated murder by the state, but is murder preceded by torture. Many are dying of starvation, of lack of water, and of lack of basic care. Some have been left to die in total solitude, and after such a horrible and painful death, have been left to rot in their rooms. This has happened in many countries, including the U.S. The notion that all hospitals are full, and that all the morgues are overflowing is a lie. That is media propaganda meant to scare the general population, and has nothing to do with reality. Total deaths globally, as well as in this country, are in the normal range, as are flu (including ‘covid’) deaths. The mandated non-treatment of the old suffering from cancer, heart disease, diabetes, respiratory ailments, and other sicknesses, including viruses, is causing deadly havoc amongst the elderly population. Many if not most of these deaths are deliberate, and that has to be stopped. 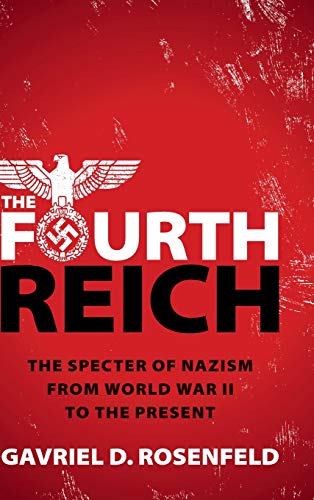 The entirety of this fictitious pandemic has been nothing more than a manufactured plot meant to allow the government to claim a position of power falsely blamed on a virus. Once this narrative was established by the ruling elites and their media whores, the response needed to shut down the country was relatively easy to accomplish, especially considering the dumbed down state of the proletariat class. This problem is not going away without resistance, and cannot be stopped without some sort of mass uprising. So long as the bulk of the population continues to follow orders, the utterly extreme government response to this fraud will only deepen in scope, and will be all-consuming by next year or sooner.

The atrocities committed against the old and weak will not stay isolated to that group. As this pandemic push continues to expand, and this bogus second phase is advanced, more and more lives will be at risk, and it will not be due to any fake virus, but due only to the rulers and their government pawn’s desires to control all of society.

All lives matter, and if all lives do not matter in the minds of the people of this country, then none will be safe from the torture and tyranny that is state totalitarianism. None will be free, and none will ever again see a normal life of joy, happiness, love, and passion. What future will you choose?

Previous article by Gary D. Barnett: Are We Facing the End of a Passion for Life in America?