A Covid Vaccine Is Coming, and Death Is Coming With It!

“Political language… is designed to make lies sound truthful and murder respectable, and to give an appearance of solidity to pure wind.”

Mass vaccination, and likely eventual mandatory vaccination, is on the horizon, and has already been accepted by most in this country and around the world as a necessity for avoiding the so-called novel coronavirus. This false notion being pushed on the people by the state and its media is but a lie masquerading as the truth. Propaganda at this level would make Hitler proud. It will not be a godsend for the world, but will be the state’s weapon of choice for mass murder for the purpose of genocide and population control. No coronavirus or RNA vaccines have ever been effective, but have been very dangerous to the health of those inoculated. In the case of this new vaccine being fast-tracked, it will be untested, and the risks due to many factors will be astronomical.

We are currently living in a world that has turned all that is sane insane, and all that is insane sane. That is the essence of a backward world, and one that is self-destructive by design. This is a world where nature and natural law have been replaced by the unnatural and manmade laws that have brought about the eradication of every aspect of quality life. It is a world where the human body and soul are considered the enemy, while poisonous toxins, biological experimentation, and genetically modified organisms are considered man’s healing agents. It is a world where logic is shunned and stupidity accepted, where truth is attacked while propaganda is embraced, where self-defense is prosecuted while violent crime is worshipped, and where compassion and reality have been replaced by false emotion and intellectual unconsciousness. Arrogant confusion and mass ignorance now pass for normalcy, while the death of innocents has readily been accepted by the masses. Society’s moral standards have been abandoned, and have been replaced by hate and indifference.

How could an entire planet go berserk seemingly overnight? How could nearly 8 billion people lose all common sense, self-responsibility, and nearly every flicker of elemental intellect in the blink of an eye? Why has our world been turned upside down? The answer is because this did not happen overnight; it happened over decades, but now we are headed toward total destruction, and that destruction is being voluntarily accepted by the now weak and pitiful bulk of humanity. 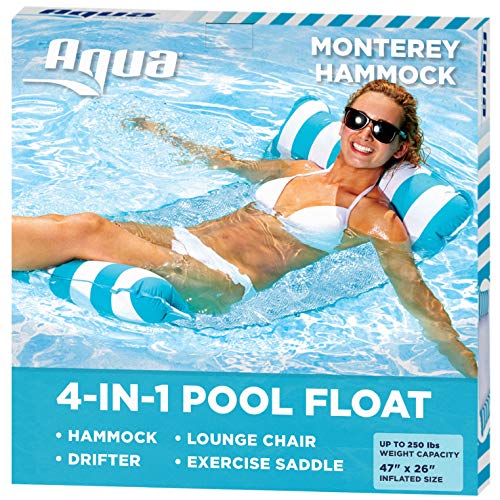 It is important to consider that any new Covid vaccine will not only be tainted with several different deadly viruses, but will also be filled with deadly adjutants as well, possibly including mercury, aluminum, and other poisons. In addition, tracking and tracing technology, biological nano-particles, and other unrelated toxins could be an unknown part of any possible gene-altering injection. Whatever the makeup of this vaccine, it is certain that everything in it once given will then be inside the bodies of all those inoculated. Once these viruses and other agents are inside the body, weak or compromised immune systems due to the stress of isolation and quarantine, lack of exercise and sunlight, additional and continued job loss, oxygen stealing masks, and other factors will allow for those newly injected viruses to attack those vaccinated by replicating and causing sickness and disease. This will be especially deadly for the old, sick, and infirmed, but those people are already being murdered by the state due to the inhuman response to this fabricated coronavirus pandemic hoax. This was no accident, and exposes that the ruling elites and the government eugenics agenda is already being implemented.

Although it seems that the general public is not concerned about the elderly population and those whose health is already compromised, the danger of this new vaccine will not be limited to those already old and weak, but will be indiscriminate in its attack on people of all ages, healthy or not. Injecting these deadly toxins into healthy people will cause widespread sickness and death. The more restriction, isolation, and stress due to the current and future government response to this fraudulent pandemic, will cause even healthy people to succumb to sickness and disease, especially since all newly inoculated Americans will be infected with the very disease they are attempting to avoid. 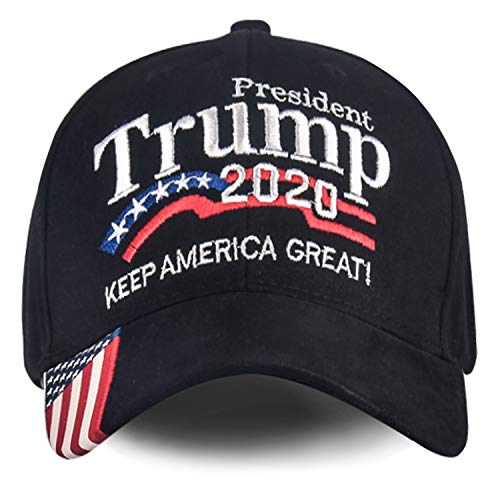 In my opinion, many millions could die just in this country alone from a Covid vaccine. These deaths will not be blamed on the vaccine, but will be blamed on other factors. With universal vaccination, those most vulnerable will die off quickly, as their already weakened state of health will have been magnified greatly by the poisonous vaccine. Therefore, the old and compromised will be the first to go, and that will continue to be mostly ignored because of the hype of a renewed second or third phase, but as time goes by, deaths will occur at every age regardless of health.  The dissenters will be blamed for continued outbreaks, and distrust and fear of all people will consume the now pathetic and imbecilic masses. The enhanced fear that will have been instilled in the sheep will cloud their judgment even more, and cause them to accept a second vaccination touted as necessary to enhance their now destroyed immune systems. At this stage, they will also accept much more surveillance and continuous monitoring, thus allowing the state to blame every movement, every contact, every pleasure, and every act of normalcy as reason for the carnage purposely inflicted by the ruling and political class.

Bill Gates once said that the population was headed to 9 billion, and that “if we do a really good job with vaccines, health care, reproductive health services, we could lower that by perhaps 10 to 15 percent.” That would equate to 900 million to 1.35 billion less people. With worldwide Covid vaccinations, that genocide of over a billion people could easily be accomplished in a short amount of time. Gates and the elites would have committed mass murder by stealth, and their vaccination indoctrination would be considered a successful coup.

Millions of deaths are coming to America if this Covid vaccination is allowed to go forward. The truth will never see the light of day in any mainstream media, and the American public will feed the frenzy of death with their fear. This is a recipe for death never before seen in this country, and when the dust settles, the murder of innocents by the state will have surpassed all imagination, and what will remain will be totalitarian hell.

“Eugenics is … the most adequate and thorough avenue to the solution of racial, political and social problems.”

On Not Going Towards the Trouble: Staying Safe During Civil Unrest in AmericaHuge Covid Case-Counting Deception at the CDC