Farce or Freedom This Fourth?

This weekend will either be the Fourth of July or the Farce. You will know by whether you see Americans celebrating their obedience or their freedom. You will be able to tell which it is by whether you can see their faces.

Free people look the part. They do not wear the same government-decreed uniform. A sea of the Face Diapered Demoralized, standing six feet apart on X marks the spot – perhaps with plexiglass partitions in between – isn’t a picture-portrait of freedom. To describe such a pathetic spectacle of fear-induced obedience as people “celebrating their freedom” is like describing a quadriplegic as “differently abled.” Not even the dignity of editorial honesty – much less the dignity of men, which is being systematically attacked for reasons which by now ought to be as clear the July sun.

Free people are free to smile – and be seen smiling. They do not obediently stand on X marks the spot or stand six feet apart just because a sign said so. For the same reason they wouldn’t do jumping jacks because a sign (or a government Gesundheitsfuhrer) said so.

Livestock are examined for signs of “sickness” – corralled and forcibly injected with various substances. They are chuted along the desired path, which isn’t one of their choosing. They have little to celebrate and so do not.

We have an opportunity celebrate this weekend – if we can find the independence to assert our freedom. By not allowing ourselves to be treated like livestock, corralled and herded and everything but actually gelded – which we might as well be, if we do allow it. 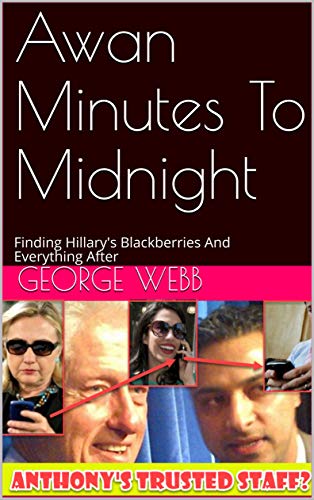 Assert your right to smile – and to see others smile. To breath freely. To shake the hand of a friend – or give a friend a hug – if the two of you aren’t afraid to. Without fear of what the fearful feel when they see you do so. Let them get therapy. Do not permit them to organize your reality around their psychological debility.

Let the uniform gather six-feet-apart and X marks-the-spot, looking the same and conveying the same without expression. Their faces hidden but their souls revealed.

These are the people of the Farce of July, who will celebrate it in their own pathetic way. In the same way that the people of North Korea tear their hair out whenever a Dear Leader departs – while also looking all the same, having the same uniforms and the same expressions. In the same way that Stalin’s chicken ran back to Stalin after its rough plucking – Stalin’s crumbs being more desirable to the pathetic bird than its self-respect.

Self-respect requires deciding for oneself. If one submits to every decision of others then to speak of the “self” is absurd. You haven’t got one. 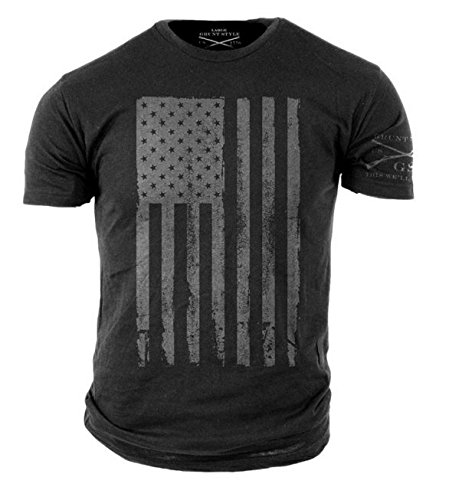 It requires standing up for yourself by not tolerating the abuse of yourself, nor of others by dint of your manly example. Which isn’t a trait that only men can summon. It is a trait asserted by free human beings of both sexes – and one lacking in the moral eunuchs of the faceless, who stand where they are told on X marks-the-spot.

This is how they celebrate their freedom.

It is how Americans once did – and can, again.

Which – if they do – will mean their children can.