The Establishment of an Absolute Tyranny

The history of the present King of Great Britain is a history of repeated injuries and usurpations, all having in direct object the establishment of an absolute Tyranny over these States. To prove this, let Facts be submitted to a candid world.

The country is in the grips of many insanities, visibly playing out on the streets.  Usurpations inconceivable even four months ago, let alone in 1776, are accepted as liberty.  Most churches acquiesced as quickly as any. 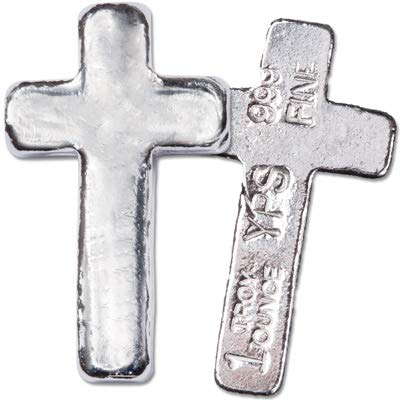 What a horrendous disservice to man and to God.

The loss of liberty has many fathers; it has one mother.  Christian churches have thrown away love and reason.  They cannot bring peace to a torn nation internally because (among other reasons) they cheer on the destruction of peace externally.

Matthew 7: 21 “Not everyone who says to me, ‘Lord, Lord,’ will enter the kingdom of heaven, but only the one who does the will of my Father who is in heaven. 22 Many will say to me on that day, ‘Lord, Lord, did we not prophesy in your name and in your name drive out demons and in your name perform many miracles?’ 23 Then I will tell them plainly, ‘I never knew you. Away from me, you evildoers!’

It is very easy to understand why many see Christianity as a hindrance – even an enemy – to liberty, albeit not, in my opinion, for the right reasons.

Isaiah 10: 1 Woe to those who make unjust laws,

to those who issue oppressive decrees,

12 When the Lord has finished all his work against Mount Zion and Jerusalem, he will say, “I will punish the king of Assyria for the willful pride of his heart and the haughty look in his eyes.

20 In that day the remnant of Israel,

the survivors of Jacob,

will no longer rely on him

who struck them down

but will truly rely on the Lord,

the Holy One of Israel. 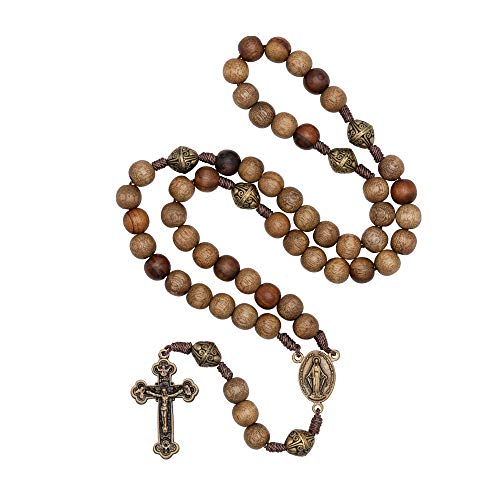 21 A remnant will return, a remnant of Jacob

will return to the Mighty God.

22 Though your people be like the sand by the sea, Israel,

only a remnant will return.

Destruction has been decreed,

23 The Lord, the Lord Almighty, will carry out

the destruction decreed upon the whole land.

There will always be a Remnant.  This is our best hope for liberty.  First, we will live through the destruction of the whole land.  Arguably, this process has been ongoing for at least 100 years.

History LessonOn Not Going Towards the Trouble: Staying Safe During Civil Unrest in America