In a hymnal, every song represents someone who took hours to craft it — maybe weeks, maybe months — who then spent even more time sharing it with others. Many others went through this process, failing along the way.

Text was added and changed, tunes were tweaked. A great deal of human effort and sacrifice later, it appeared in a hymnal to be sung by you.

Someone forsook other activity for the activity it took to make that hymn a reality. Imagine the amount of passion represented by one of those hymns in that heavy book you hoist each Sunday.

This process, by-and-large, is not a well structured process. There is no right way to get it done.

Many pieces of writing you read — articles, essays, poems — go through a similar process. While our era is one that acts to “professionalize” every human activity, writing largely remains an exception. 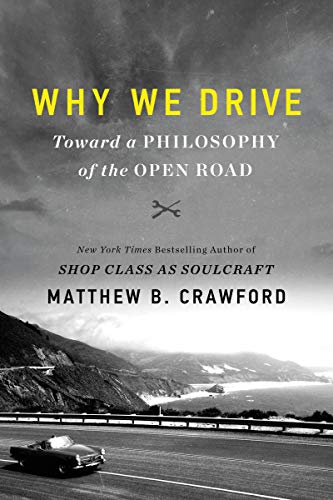 In a hymnbook hundreds of hymns in length, you might have some people who have ten hymns to their credit. Each hymnal you pick up therefore represents the work of hundreds of people who were so moved that they put in the effort to make each of those hymns a reality.

Bunessan is the name of a small Scottish village. A tune was sung there. Someone sang that tune first. Long after that, someone put words to that tune that were different from the original. A translator, Lachlan Macbean, affixed the name Bunessan to the tune in the 1880s. In time, it became the tune for a widely known church hymn, a beloved one at that.

Imagine what it would be like for the long-deceased person who first sang that tune to a crying baby to be able to see a full church singing that song.

Imagine what it would be like for that person hearing Cat Stevens sing it to a full stadium alongside the words for “Morning Has Broken.”

Imagine what it would be like to know that millions a day sing that song in churches.

There are activities that work better than others to make your dreams a reality.

In our lives, we are called on to do our best and work our hardest and smartest for as long as we can. That is the very best we can do. We have no idea where the ripples set in motion by our life may come to an end. Nor can we know which decisions in our lives will make the most ripples. Anyone who has attended a funeral in memory of a life well-lived knows how true that is.

We are in a historical moment.  Two powerful ideologies are in conflict with one another. A level of conflict never seen in the United States in time of peace. The outcome of this moment will decide many moments hence.

Medical doctors and epidemiologists, statisticians and modelers have opinions, but their opinions matter fairly little. Not one. Not a committee full. Not dozens of committees full.

It is the philosopher who must be turned to. It is the writer. It is the thinker. They may have something to offer. 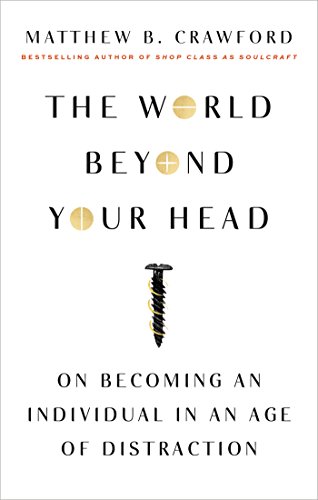 But more importantly it is you who matter. Between your ears, developed over years of struggle, redrafting, learning, trialing, erring, and learning some more, has your life philosophy been developed — and dare I say praying. If you’ve found your way to this hidden corner of life where this piece of writing lives, then I have little question about the next: the world needs to hear more from you and less from the people who can offer little more than data.

In our increasingly specialized world, it is infrequent to see the data gather also be a student of wisdom. As many data gatherers have learned in the spring of 2020, using unapproved wisdom to interpret the data will not be tolerated.

If you want wisdom, go back and find the woman who first sang the tune of Bunessan. Don’t let her be subjected to a moment of media fear or pharmaceutical promises to save the world. Tell her “A sickness is spreading. Some people are falling ill. Some are even dying. What do I do?” In the midst of her answer, you are promised more wisdom than any type-A, young or young-wannabe, urban, well-diplomaed, intellectual will be able to offer you.

All they can offer you, with few exceptions, are data, and the mistaken belief that enough data can provide wisdom.

The two are not precedent to one another. The two are differing concepts. Just like claiming that enough guns will bring justice, or enough medical procedures will bring health, or enough sex will bring love. The two — data and wisdom — can travel together, but the former will not suffice at bringing the latter. 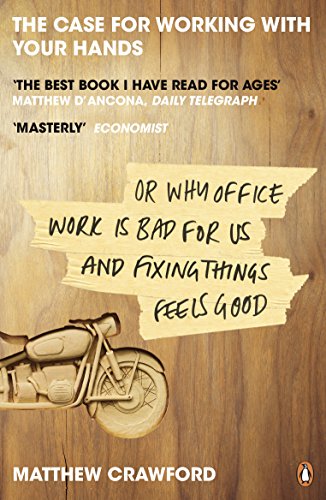 You do the best you can with what you have. You do it as much as possible.

Eventually the Bunessans emerge as treasures in the world.

But it’s not data that gets you there.

In A Moveable Feast, Hemingway described a type of person one could find at the Louvre: “the measuring worm.”

asked her if she had ever met him.

and you watch him measuring it on the pencil with his thumb. Sighting on it and

measuring it and seeing exactly how it is done. Then he goes back to London and does it

and it doesn’t come out right. He’s missed what it’s all about.’

“So I thought of him as the Measuring Worm. It was a kinder and more Christian term

than what I had thought about him myself.” 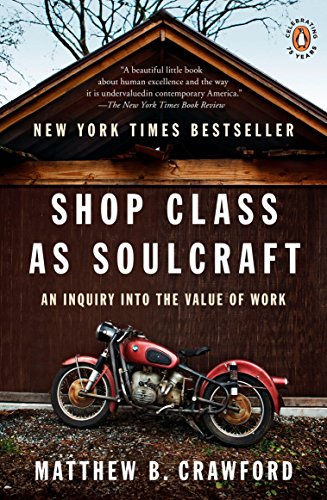 We live in an era that elevates the measuring worm. Under their unchallenged guidance, spring 2020 reminded us why that should never again happen. If the lesson did not register with enough people, it is sure to be repeated until it does.

One of the most commonly mentioned promises of our modern era is that of artificial intelligence. At the root of this promise is that data can bring wisdom. It can’t. Artificial intelligence assures us that enough data will eventually provide wisdom. The reality is, you will only end up with a computer with a great deal of data about you, and perhaps, as a result, a lot of power and influence, but ultimately missing “what it’s all about.”

Akin to this thinking about AI, similar thinking in our modern era says that more guns in the hands of more government will bring about justice. The same wisdom assures us that more sex, earlier in life, later in life, sooner after an introduction, and with more people, will bring more love.

How do we have more Bunessan?

How do we live better?

How do we love more and do better for others around us?

These are fundamental questions.

Allowing ourselves to be swept up in our era’s blind drive for data at the hands of disaffected nerds who demand influence over our lives ensures that we will miss what it’s all about.

As the Ides of March 2020 arrived, the country where some believe the pinnacle of human advancement to date can be found, the United States, has shown the world how much more concerned so many are with data than wisdom.

Do you happen to know the way to Bunessan?

I assure you this road we are on is not it.

Warning About the Danger of Masks!The Majority of People Are Already Resistant to SARS-CoV-2