Rioting: Everyone Has Lost Their Minds

Some libertarians tell me: there’s no such thing as left and right; this is a made-up distinction meant to divide us.

Not so, and I can prove it.

I can tell the difference with one question.

“Are rioting and looting wrong?” 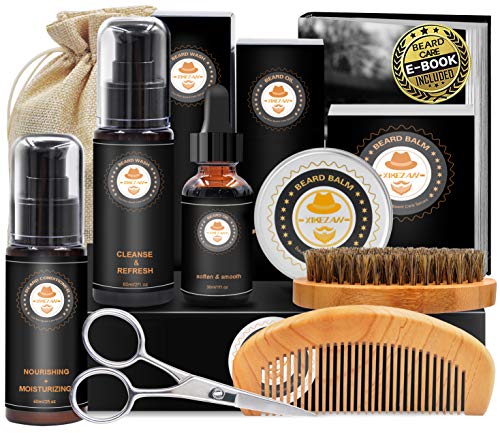 One side will say yes. The other will give you a speech. Works every time.

(Michael Malice has a similarly formulated question, unrelated to riots, which inspired mine.)

Remember how we were supposed to be terrified of three dozen right-wing extremists with no funding and no foothold in media, entertainment, or academia? And the left were just “anti-fascist” activists innocently pursuing justice?

(It seemed pretty dumb then, too.)

The left — and plenty of libertarians, to their profound shame — can’t seem to decide between two ways they want to spin what is currently happening:

(1) Riots are the language of the unheard, and we should try to understand people participating in them even if we (rather tepidly) disapprove.

(2) It’s outside agitators spurring the riots, so we shouldn’t blame the peaceful protestors.

But if riots are basically understandable, why this rush to assure me that they’re being instigated by outsiders? Didn’t you just tell me this is an understandable if unfortunate display by the unheard? Pick one!

I’ve devoted numerous episodes of the Tom Woods Show to the problems with police, and I’ll be linking them all on one page when tomorrow’s episode (#1664) with Eric July comes out.

The police are a monopoly with all the drawbacks we normally admit are the result of monopolies. 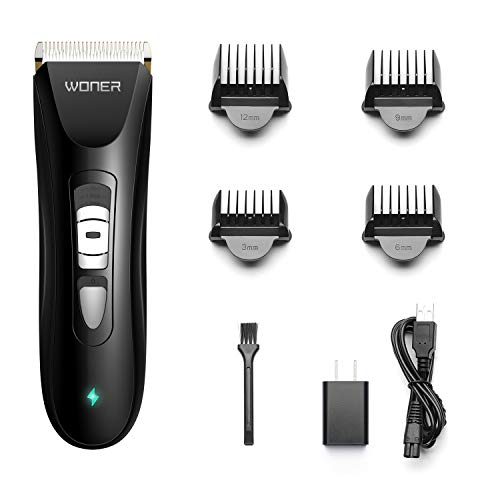 I’ve never understood the conservative devotion to the police. They’re for “limited government” and claim to detest 90+% of what the state commands. But the enforcement arm of the state and its commands? Why, that’s awesome and to be saluted!

And in tomorrow’s episode we’re going to list nine specific things that would make a serious dent in police misconduct of all kinds, from the trivial to the gruesome.

But not for a second am I going to look for reasons that terrorizing people and destroying unrelated property is in any way an understandable response to a political grievance, or put a “but” in my statement — as in, “Looting is bad, but….”

I am hearing plenty of this: look, sure, it’s bad that some people are destroying businesses and stealing what other people worked for, but they’re really angry. On some level you have to sympathize with them.

“I have suffered; therefore, other innocents should suffer” — which of the saints lived by such a monstrous code?

If your child is mistreated and takes his frustration out on my child by randomly beating the hell out of him, I will not gaslight my child by explaining that what happened is sort of understandable on some level.

Somehow we’ve come to live in a world in which obvious moral truths are now expressions of right-wing extremism.

Previous article by Tom Woods: Your Facebook Friends Are Wrong About the Lockdown

People in Chile and Other South American Countries Need To Mobilize on Their Own To Prevent an Infectious Disease CatastropheDo Conservatives Really Believe That Unconstitutional Law Is No Law?