Do White People Have A Future?

The Saker thinks not.

It is difficult to disagree with him. There is so much evidence on his side:

Listen to the Hillary Bitch and watch the 1 minute video:

Read The Camp of the Saints.

White liberals, white leftists, and the Democrat Party are prime enemies of white Americans. They intend white genocide, thinking like the social justice characters in The Camp of the Saints that they will be spared.

Much of white corporate America is also an enemy of white people. Alone among the American media, Tucker Carleson on Fox News reports on what is happening to us.  See for example:

His reward for being truthful?  Corporate America is pulling advertisement from his show. 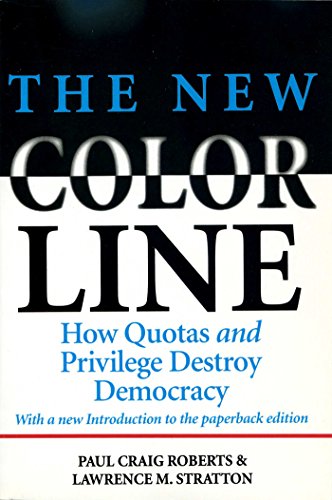 A people can be genocided with violence or without. They can be culturally erased and erased in a number of other ways.  If you care to know the ways, read The Camp of the Saints. You are currently living the novel.

White people have only a short time to arm themselves with weapons or confidence and with a will to resist and to organize.  Many will not be capable of self-defense, intellectually or physically, as they have been so brainwashed that they think all forms of self-defense are racism.

White people are perhaps too d..bs..t to survive.  Everywhere in the Western world white people have allowed themselves to be demonized by racial adversaries and overrun by immigrant invaders, and they have permitted their history to be stolen from them and their children. They allowed themselves to be stripped of equality before the law and hamstrung with racial preferences.  Perhaps people this stupid don’t deserve to exist. See this.

It is not clear that white people are capable of producing the leadership necessary to protect themselves.  Perhaps the American Asian population, seeing that they will be next, will step in and provide the leadership.

Previous article by Paul Craig Roberts: Can We Survive Our Collective Stupidity?